The Mexican economy continues to recover, but at a slower and incomplete pace compared to other countries. The country's estimated GDP growth has fallen from 6.3 percent to 6 percent due to low domestic consumption and the emergence of new obstacles, especially new reforms that are expected to further reduce investment.

"If the country does not manage to change the investment rate by giving signs of certainty, we believe that there will be a permanent loss and we will never recover the level of employment prior to the pandemic. A radical change would be necessary to attract more investment and achieve higher growth rates. This can be done but with major policy changes," said Carlos Serrano, Chief Economist, BBVA Mexico, at a conference on Mexico’s economic situation.

Specialists agree that the Mexican economy continues to improve after being severely affected by the COVID-19 pandemic. Gabriel Yorio, Deputy Minister of Finance and Public Credit, said that the economic recovery has been better than expected and he expects economic growth of 6.3 percent in 2021 and 4.1 percent in 2022. However, other specialists have said that this year's growth will be only of 6 percent and that next year the country will only grow 3.2 percent.

Specialists affirm that a complete recovery is far from being achieved because not all jobs have been recovered, there is a decrease in investment and the third COVID-19 wave affected the economy again. During 3Q21, economic activity contracted by 0.2 percent, meaning that the average forecast for July to September will be of only 0.1 percent in GDP growth, Reuters reported. "The economic recovery weakened in the third quarter due to a double effect: acceleration of the pandemic and worsening of the semiconductor shortage, which had a significant cost in internal production," said Alfredo Coutiño, Director of Analysis for Latin America, Moody's Analytics.

Formal job creation has accelerated and is actually better than expected, nonetheless. The increase is mainly due to the labor adjustment that occurred after the implementation of the labor reform, which sought to eliminate outsourcing. “The reform has had positive effects on permanent employment. In the short term, it implies greater job stability for workers and in the long term it will represent an improvement in retirement conditions and greater access to the financial system,” said BBVA. However, despite improvements in employment, high levels of labor informality and underemployment persist.

Regarding foreign investment, the levels reached in 3Q21 are below expectations, after growth of 11 percent in 1H21. According to specialists, investment is expected to recover even more in 2022 as a higher percentage of the population is vaccinated, which is expected to have a favorable impact on household and company activiteis. Mexico currently has 54.8 percent of its population vaccinated. However, only 43 percent are fully vaccinated, Our World in Data reported. Likewise, specialists say that vaccination and economic recovery are going at different rates as the country remains vulnerable to the pandemic despite having a higher vaccination rate.

In addition, the possible implementation of reforms on the electricity and lithium markets present a new obstacle to the arrival of investment. “The cancellation of clean energy contracts, permits and certificates, as established in the transitional reform in question, would send a new sign of uncertainty that we estimate would reduce investment,” BBVA said in its report, “The  Situation in Mexico: Fourth Quarter of 2021.”

The electricity reform is undermining the confidence of international investors in Mexico, which could also lead to a series of international lawsuits, said Claudio Rodríguez, Partner at Holland & Knight.  “Now, we are talking about electricity, the winding up of federal energy regulatory bodies, indirect expropriations of power generation facilities (nationalization) and the unilateral cancellation of lawful permits and private agreements (…). Tomorrow, it might be another topic.”

Additionally, automotive executives have noted that  the lack of renewable energy sources in the proposal will impact investment as the industry globally is looking to neutralize CO2 emissions during production. “If Mexico cannot guarantee cleaner carbon emissions, foreign auto plants are less likely to choose Mexico for production,” an industry executive who asked to remain anonymous told El Universal.

The mining sector has also shown concern about the electricity reform, which also includes the nationalization of lithium. “If Congress approves President López Obrador's electricity reform that seeks to give the government exclusive control of strategic minerals, investment in mining exploration will be practically null,” CAMIMEX said. In addition, the reform will reduce investment in energy projects within mining, since it forces companies to buy energy from CFE, which is obtained from fossil fuels.

Edmond Grieger, member of the Energy Commission of the International Chamber of Commerce of Mexico, said that the halt in foreign investment is not a future problem but a current one, as the effects are already being seen. "We already see companies making decisions to invest elsewhere. Many companies are deciding to transfer their investment portfolios to new renewable energy projects in Central and South America," Grieger said. The Chamber announced that if the reform is approved, it would have a negative impact of at least US$44 billion on private investments in the country's electricity sector.

Another factor affecting the country's recovery is PEMEX’s situation. In recent years, PEMEX has benefited from reductions in the ISR rate, tax incentives and equity contributions. However, these actions have affected public finances. According to BBVA, the government's financial package has helped to reduce PEMEX's net debt considerably. However, a change in the company's business model is still required that considers increasing private investment and reducing refining activities, says the bank.

Despite the multiple challenges, specialists affirm that there are new factors that will have a positive impact on the Mexican economy. One of them is the reopening of the border with the US for non-essential travel, which is expected to reactivate the economy in both countries. However, estimates should be cautious as recently the US Federal Reserve warned that its economy is slowing down, which could affect Mexico, as well. “The reopening is not going to automatically translate into a return to the levels of consumption and sales seen before the pandemic. The normalization of activities is long-term news especially for micro, small and medium-sized companies,” said Sofía Ramírez, General Director, Mexico ¿Cómo Vamos?

Experts point out that the 2022 Economic Package, which contemplates a high investment budget mainly for the Felipe Ángeles Airport, the Mayan Train and the Dos Bocas refinery, will help in the reactivation of the economy since it will indirectly benefit the companies that will participate in the projects. Rogelio Ramírez de la O, Minister of Finance, explained that the government decided to prioritize the projects because last year they played an important role in mitigating the impacts of the pandemic in southern Mexico. Nevertheless, the Economic Package does not contemplate other large infrastructure works, which could mean a drop in public investment, said Alejandro Saldaña, Chief Economist, Grupo Financiero BX+. “The outlook for the PEF 2022 may be much more challenging next year, since it will be quite limited. The priority will be to maintain healthy public finances. In addition, greater transfers of financial support to PEMEX are expected, ”said Carlos González, Director of Analysis, Monex.

The Ministry of Economy said that USMCA has been a powerful tool for the country’s economic recovery and the expectation is for this to continue. “Thanks to the agreement, dynamic trade with clear rules has been maintained, which generates certainty in the exchange and investments made in North America. Part of the country's growth will be driven by foreign trade, which currently amounts to 75 percent of our GDP,” said Tatiana Clouthier, Minister of Economy. However, there have already been discrepancies within the treaty, which are expected to increase due to the electricity reform. “The new reform undoubtedly contains clauses of indirect expropriation that consists of a violation of the rights to privacy. This is a violation to the principles of any free trade agreement whose spirit is the reasonable expectation of profitability for all foreign investors,” said Miriam Grunstein, Senior Partner, Brilliant Energy Consulting.

The country’s economic recovery will continue. However, its pace will depend on the certainty provided by the government and the efficient allocation of budgets. " Beyond the post-pandemic recovery, the risk for the Mexican economy is that the uncertain environment will continue to negatively affect investment and, therefore, the country’s future growth," said Eugenio Gómez, Director, School of Government and Economics of Universidad Panamericana. 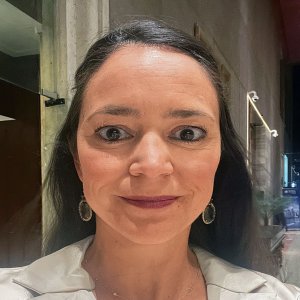 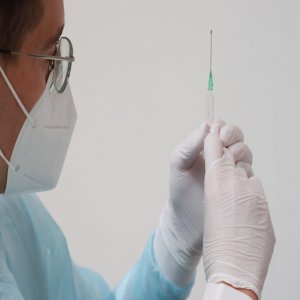 SSa Invites the Population to Vaccinate Against Influenza 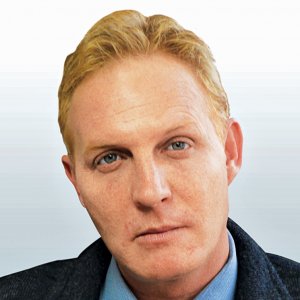 The Good, the Bad and the Ugly of Mexico's Health Sector 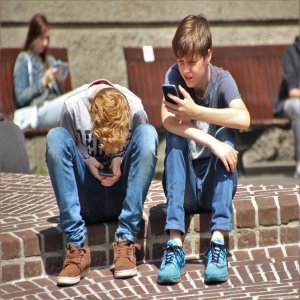 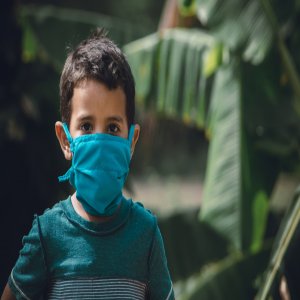 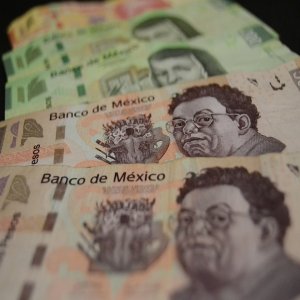 Economic Recovery in Mexico Slows Down