During his morning press conference, President López Obrador praised Rodríguez for her work on public finances. “It is due to her that we have financial stability, that we have not resorted to additional debt,” he said, and stressed that “for the first time the Bank of Mexico is going to be headed by a woman.”

Banxico’s leadership was initially promised to former Minister of Finance and Public Credit, Arturo Herrera, when he left that position in June of this year. Today, Herrera published his personal twitter “Regarding the information that has been released today, I would like to confirm that indeed the president informed me a week ago that he had decided to reconsider my appointment as head of Banco de México.”

Ortiz’s nomination to the Supreme Court comes to substitute Minister Fernando Gonzalez from Dec.12. This is the third time Ortiz is part of the shortlist proposed by President López Obrador for the Supreme Court but she had not been selected by the Senate. With Ortiz's selection, the plenary session of the Supreme Court is now made up, for the first time, by seven men and four women.

“Mexico wins today in the fight for equality, because the integration of the organs does not have to forget the female gender. Mexico wins today because the person elected has sufficient elements for independence and autonomy in the exercise of the constitutional magistracy,” said Olga Sanchez Cordero, Former Minister of Interior and current President the Board of Directors in the Senate during Ortiz’s appointment.

Mexico is achieving greater equality between men and women in political life. Today, Mexico has a parity Congress, with 48 percent of Deputies and 49 percent Senators being female. The country now has the largest number of female Ministers of State in history, as nine out of 19 Ministries are headed by a woman.

Female participation must be guaranteed in public life, which is essential since at the current rate, gender parity in national legislatures will not be achieved globally before 2063, nor among heads of government before 2150, said UNICEF.

For shared power to become a reality, violence against women in the public sphere must be eliminated and social norms, access to finance and legal and institutional frameworks must be transformed to support equal participation and decision making. 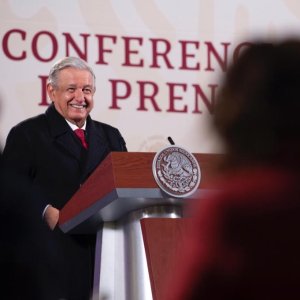 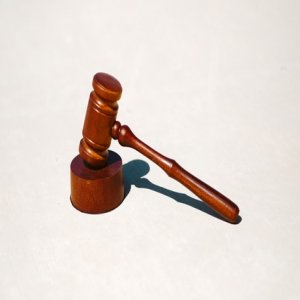 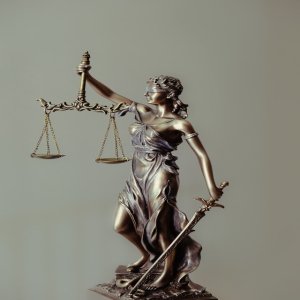 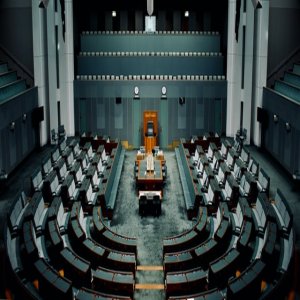 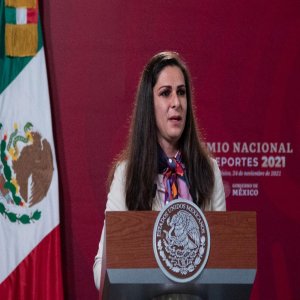 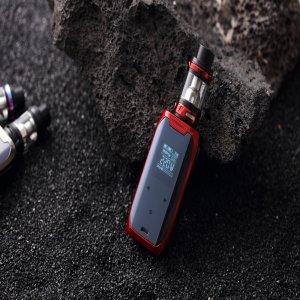