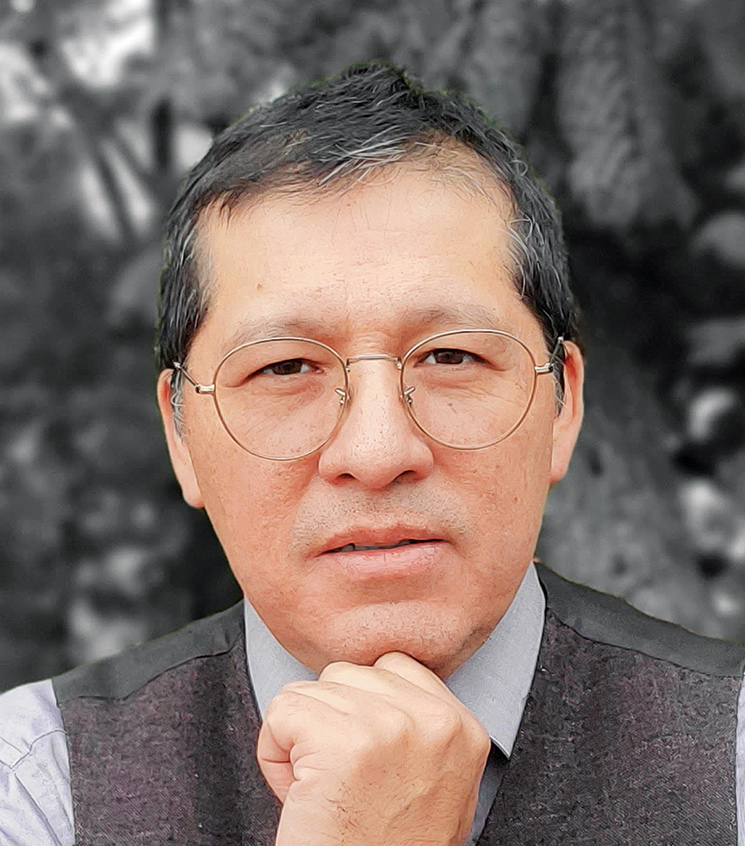 On Nov. 22 in the afternoon, in just one and a half pages published in a special edition of the Diario Oficial de la Federación (the official media to publicize legislation and regulations), Mexicans learned of the president’s intention to knock out environmental management.

Through an Intersecretarial Agreement ordered by President Andrés Manuel López Obrador, the execution of projects and works under the responsibility of the Mexican government was declared of public interest and national security. The sectors included were communications, telecommunications, the border and customs, hydraulic power, water, environment, tourism, health, railways, energy, ports, airports, and those that, due to their purpose, characteristics, nature, complexity and magnitude, were considered a priority and/or strategic for national development.

With this declaration, the agencies and entities of the Federal Public Administration were instructed to grant any type of authorization required, within a maximum period of five business days. It is also stated that such authorizations are provisional, valid for 12 months, during which the definitive authorization must be obtained.

Although, it is not the only aspect that is affected, in this article we will talk about the Environmental Impact Assessment (EIA) that, it seems, none of the three ministers of the Environment Agency during the so-called 4T (Fourth Transformation) period, has been able to explain to President López-Obrador.

The EIA is a planning tool with proven success. Its utility during the gestation of projects is unquestionable. The environmental viability of a project has to do with the technical, legal, and social viability to decide the economic viability of any project, hence its preventive nature.

In Mexico, the EIA was formally implemented after the publication of the General Law of Ecological Equilibrium and Environmental Protection (LGEEPA) and its regulations on environmental impact assessment were reformulated in 1996 and 2000, respectively, and modified with certain frequency over the years.

The spirit of the LGEEPA is that the Ministry of the Environment and Natural Resources (SEMARNAT) must reject those projects that are contrary to any applicable regulation; affect plants or animals and endangered species; or are based on false arguments.

In any other scenario, SEMARNAT can authorize the project as was originally formulated or conditionally authorize, through imposing additional prevention and mitigation measures, in such a way that the significant impacts of any project are prevented and mitigated.

In contrast to the apparent condescending attitude to government projects, the successive ministers of SEMARNAT have only hindered the development of private investment projects, increasing evaluation times from 60 business days to more than two years, in some cases, and denying the requests under arguments difficult to support technically or by encroaching on the jurisdictions of other agencies, which has significantly affected the rule of law.

The initial works of any project have to do with the removal of vegetation and the destruction of habitat or fauna. A fundamental part of the EIA is based on the identification of fragile ecosystems and the necessary measures to avoid, minimize, or compensate for the damage.

Arguing the public interest and homeland security as a mechanism to evade proper planning of projects is an act that potentially threatens biodiversity and environmental management, crimes set forth in the Federal Criminal Code. Furthermore, the president must understand that implementing ideas that seem to be good is not formulating projects.

While I was writing this text, the National Institute of Transparency, Access to Information and Protection of Personal Data (INAI) announced its intention to present a Constitutional Controversy to the Supreme Court of Justice against the Presidential Agreement. The main argument is to avoid using the homeland security label to hide information during an undetermined reservation period.

The legal defense mechanisms are: 1) Actions of unconstitutionality by the minorities represented in Congress; 2) Constitutional controversies such as that claimed by the INAI and 3) Request for constitutional protection against acts of government (called amparo) presented to the Supreme Court by people affected by the projects that have been started.

However, the act sought by the INAI does not attack the aspect raised in this article: Failure to comply with the environmental impact assessment procedure prevents serious and formal planning, which will inevitably lead to unnecessary expenses, failed investments, environmental damage and social conflicts. We will have to wait for those who can demonstrate a legal interest to start the legal proceedings.

Finally, it is emphasized that the EIA is a fundamental tool for adequate planning. It is not and should not be considered a simple governmental procedure. 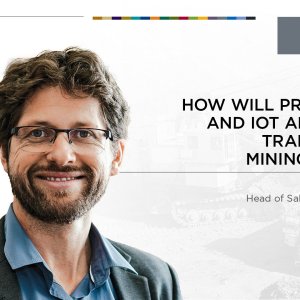 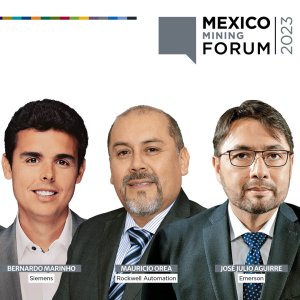