North American Summit. President Andrés Manuel López Obrador announced that he will meet with US President Joe Biden and Canadian Prime Minister Justin Trudeau in early January to discuss key issues. “The meeting will take place at the North American Leaders Summit in Mexico City. We will hold a bilateral meeting, first with the US and then another with Canada.”

The US and Canada have requested trade dispute talks with Mexico, arguing that due to its energy policies, Mexico is not fulfilling its obligations under the USMCA. Both countries said that Mexico is favoring state-owned companies CFE and PEMEX over private and foreign companies, hampering investments and restricting market access. Experts argue that if the USMCA complaint remains unresolved, Mexico could face retaliatory tariffs.

Preventive jail. President López Obrador regretted that several magistrates of the Supreme Court(SCJN) did not vote in favor of making substantial changes to the preventive prison law. “Unfortunately, the decision of the Court on preventive detention, only benefits tax fraudsters. Meanwhile, innocent people are still in the same situation."

Yesterday, the SCJN decided that the preventive detention law contained in Article 19 of the Mexican Constitution would not be substantially changed, despite being accused of violating human rights. Previously, it was proposed that preventive detention should not be automatic, but that the Court should study each case and not imprison innocent people. However, the magistrates explained that they voted against it in order to respect the Constitution. Nevertheless, the Court eliminated three crimes for which automatic imprisonment applies: smuggling, tax fraud and falsification of tax receipts.

Previously, Deputy Minister of Security Ricardo Mejía Berdeja explained that preventive jail time operates automatically and is not arbitrary. When attribution to a crime like feminicide, homicide, rape or organized crime is proven, at that moment prison time is properly defined.

AMLO calls to a march. President López Obrador summoned his followers to march along his side on Nov 27. “We are going to organize ourselves well and have a great time because it is a party. As in any march there will be opponents, but well, we will celebrate the transformation of Mexico.”

The president will lead the march after serving for four years as president and seeks to publicize his main achievements and defend the electoral reform. Last week, thousands of people gathered across the country to defend Mexico's democratic institutions. 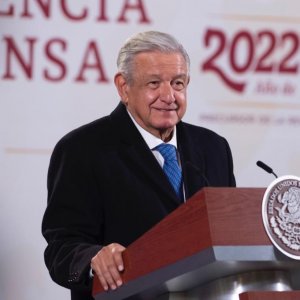 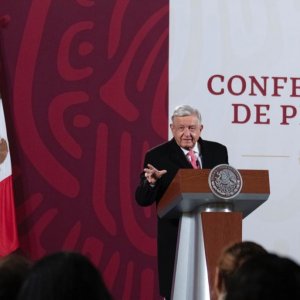 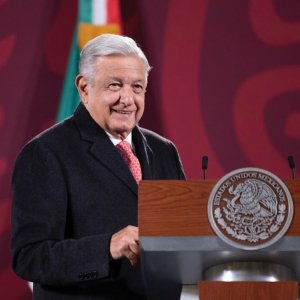 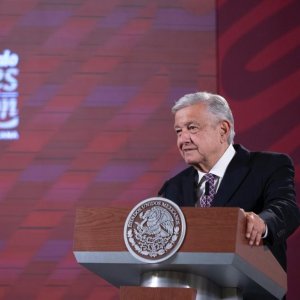 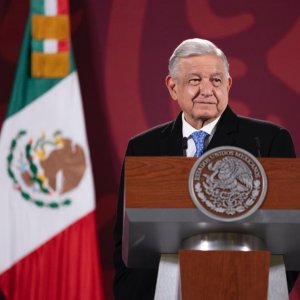 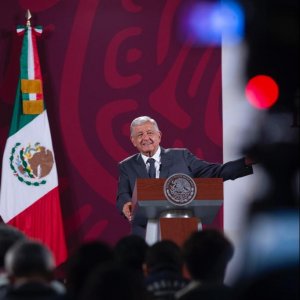