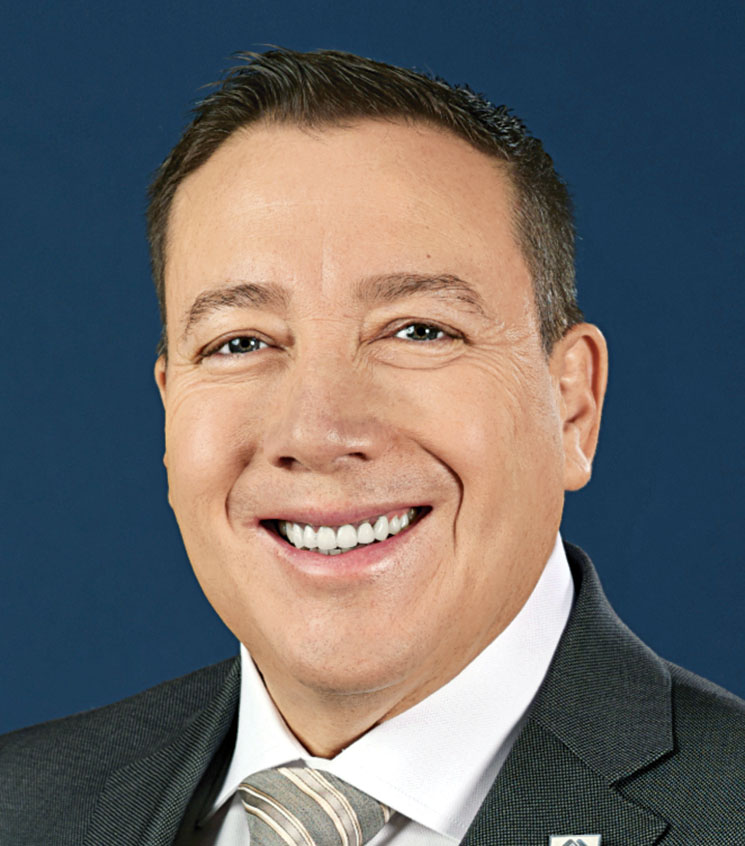 (With contributions from Moisés Castorena Katz, Lawyer at OLIVARES)

Regarding Compulsory Licenses(CLs), the TRIPS Agreement is the "Bible; " it isn't everything, but it is the main legal frame.

CLs are granted by governments in sectors with market-correction needs. The key sector is health and includes medicine access, medicine production, and medicine reserve security. The health sector, however, isn’t the only one granting CLs. They can also apply to food, security and IT-development strategies.

The TRIPS, an IP trade agreement with minimum IP trade rules and without fully uniform standards, industrializes (develop the industry in relation with the powerful nations in the negotiations), who agree to dismantle the trade areas in customs regarding access to services, but with guarantees over  IP.

The WTO TRIPS has an enforcement section (III,V) unlike the UN version that is only built on principles. Of course, if a country wants to belong to the WTO, it needs to sign the TRIPS, making it binding. The IP standards in the agreement (articles 9-39) link with WIPO-administered conventions (Paris and Berne). The enforcement section in the TRIPS says that the countries must have in their national laws civil, administrative and criminal regulations that respect the provisions of the agreement, aiming for national and international fair trade markets.

There is a minimum standard regime, included article 31 of the TRIPS, Other Use Without Authorization of the Right Holder, which establishes the necessary rules to be followed when seeking a CL, applied to all the categories of IP rights.

Between the TRIPS and the UN, the TRIPS has higher IP standards, supporting technical cooperation through WIPO, which is the reason why there are CLs included in the agreement. WIPO agreed and signed with the WTO to support countries with tech assistance to fulfill the provisions of the TRIPS, serving as the recipient of the notifications of the domestic laws, whereas the TRIPS council also serves as a dispute settlement authority regarding IP, with an internal justice system, as indicated in article 23 of the WTO.

In the legal debate, we can support article 7 (objectives) arguing that IP must promote technology to the mutual advantage of the two parties, in a manner conducive to social and economic welfare as well to a balance of rights and obligations. The principles are included in article 8, establishing that members in the formulation and expedition of their laws and regulations must adopt necessary measurements to protect public-health, nutrition and the public interest in sectors of vital importance for technological and socio-economic development, taking into account that such measures are consistent with the TRIPS.

On the contrary, article 31, states that CLs must be granted further to a restrictive procedure, since patents are property rights, and its expropriation and limitation must be with restrictive rules.

The Doha Decision adopted a special declaration regarding public-health, reaffirming the flexibilities of article 31 (TRIPS) that CLs will be absolute in any government, leaving freedom in exhaustion regimes (parallel import), postponing for needed countries the development of the TRIPS patent regime applicable to pharmaceuticals; requiring mechanisms without facilities of pharmaceutical production and mechanisms to get medicines, requiring discussions in traditional knowledge (including medicines).

Jerome Reichman explains in his article, The Post-Doha Decision, the issue of a CL process that permits any country needing medicines with lower prices than those established by the local patent owners, to ask other countries for assistance with the disposition to produce the medicines with export purposes without the interference of the rights owner. This solution was implemented in an extension known as the Decision of Aug. 30, 2003.

While competition law can provide useful tools in appropriate cases, there are also other tools that lie outside competition law. One is the Doha Waiver (and, eventually, an amendment scheme under pending article 31bis of the TRIPS Agreement). A second tool worth exploring is the Belgian model for compulsory licensing in the interest of public health under articles 8 and 30 of the TRIPS, rather than article 31 as such, although the legality of this route has yet to be tested by WTO tribunals.

Countries implementing TRIPS legal basis+Doha+Post- Doha Decisions in their national patent laws regarding public health are India, Brazil, Canada and the European Union,      permitting the reinforcement of scientific research exemption in patents and the establishment of CL in case of need.

Better solutions than article 31 are:

Other modalities of retaliation mechanisms: for example, if a government had      tried to take possession of the COVID-19 vaccine, get the patent and not let other countries develop it.                     .

We need to keep in mind that a CL cannot be requested without motive. These are the necessary conditions for the license to be awarded:

I. Attempts to obtain a license under reasonable commercial conditions, including unfair pricing, have failed for a reasonable period of time;

I. Inactivity during an extended period in the patent area and failure or inability of a patent owner to comply with a patent product requirement;

III. Inability to take advantage of important technological advances, or exploit another patent;

Alternatives can be off-patent regimes, generics, and the technical alternative of CLs (donations).

For example, according to the UK IP-law, a medicine with a UK patent is for sale in the UK. The countries that permit parallel  import can look to another country where the patent is cheaper, buy the product there and then import it by the modality provided in the law.

It is essential for governments that are adopting the CL strategy to exercise caution at the moment of choosing the legal instruments best suited to accomplish their goals so they can resist international pressures and avoid legal action under the WTO, as Reichman states.