COVID-19’s effects on the national tourism industry are unprecedented. According to the Federal Civil Aviation Industry (AFAC), the aviation industry, which accounts for 3 percent of the country’s GDP is expected to suffer damages of up to MX$30 billion (US$1.3 billion). A total halt in air traffic would mean taking out of circulation 310 aircraft, 125 from Aeroméxico, 79 from Volaris, 69 from Interjet and 37 from Viva Aerobus. In the short term, this means not only bad news to airlines and their income but also to airport groups that should brace themselves for volatility in their stocks.

The panorama for the country’s main airlines is a grim one, since they are all expected to halt their operations in the next days. This means grounding all aircraft. “As a country, we are currently experiencing an 80 percent fall in the industry’s operations. There are some airlines that are operating below 20 percent and that will probably stop operating after this week, which will halt operations entirely,” said Luis Osorio, Director General of CANAERO.

The current health crisis has led governments to impose drastic mobility measures and encourage social distancing in an attempt to reduce COVID-19 from spreading. These measures have inevitably resulted in less travel, impacting directly in tourism. According to the Airport Council International (ACI), passenger traffic has decreased 38.1 percent on an annual basis. A scenario that combines a decrease in passenger traffic and flight cancellations is bound to impact heavily airports revenues.

In the end, airlines with the most resources, that have liquidity or are part of large business conglomerates are the ones that will mount the crisis. According to John Grant, Senior Analyst at OAG, airlines’ available liquidity is estimated at two months. However, this is just an average and, according to Grant, many of them will need financial relief. Though Grant considers 2020 as a year of falls, he expects that in 2021 airlines will start to recover, at least in passenger traffic. 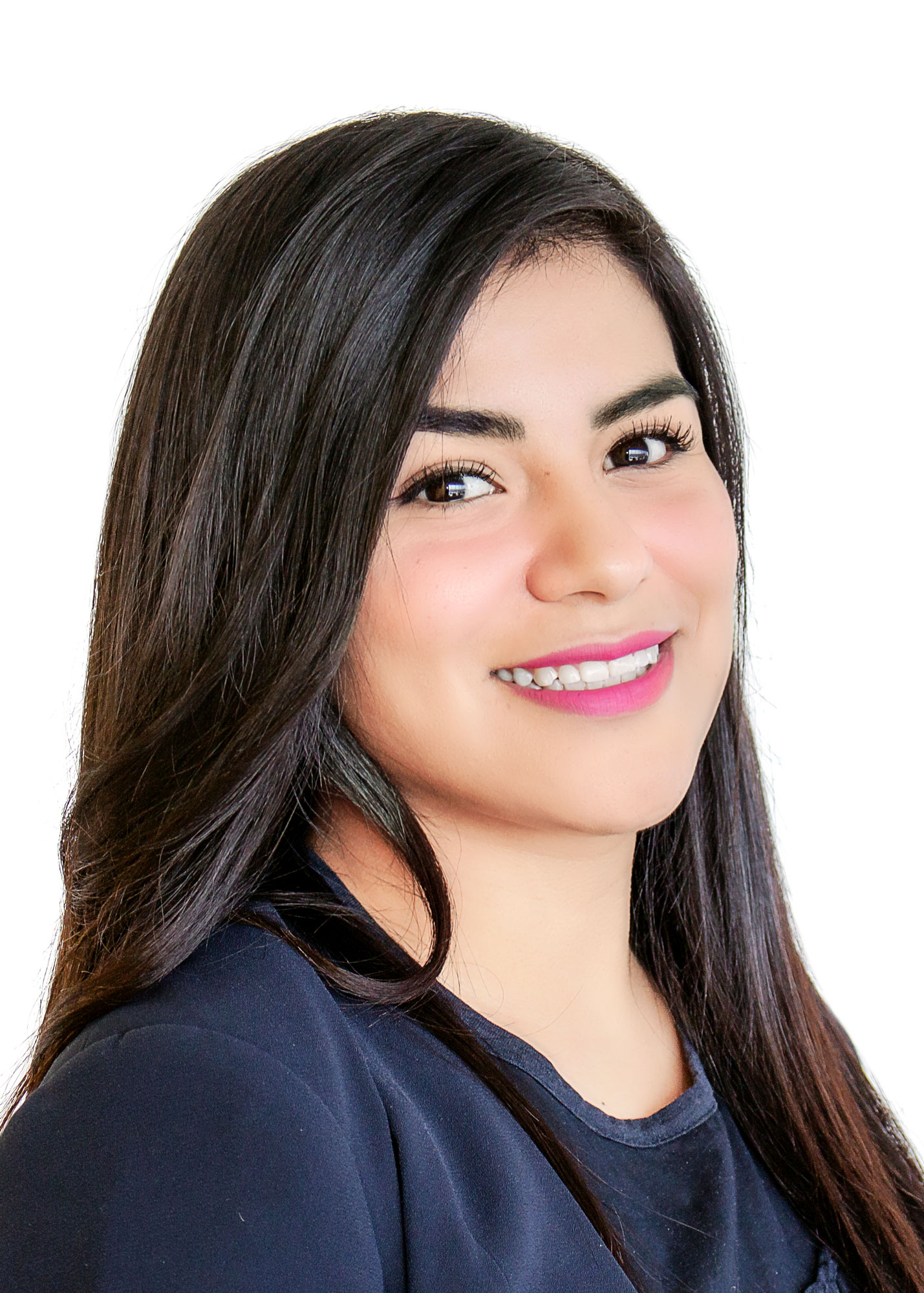