Semana Santa, or Holy Week, in Mexico is usually a time when Mexicans pack up and head out. Travel during this period is high both domestically and internationally. With the COVID-19 pandemic wreaking havoc on the world, and the country expected to soon enter phase 3 of the outbreak, residents in the country are following recommendations and staying home. That’s bad news for the tourism industry, and for the country overall.

“There will be no vacations,” said Deputy Minister of Health Hugo Lopez-Gatell at a daily press briefing last week to update on the COVID-19 crisis. He urged millions of Mexicans to remain in their homes, to continue embracing safety measures and to avoid traveling at all costs.

Mexico relies on tourism to produce almost 9% of its GDP. According to official data, in 2019, the country saw the arrival of 29 million tourists who spent more than US$15 billion. Between the last week of March and the beginning of April, SECTUR reported a drop of 15 to 24 percent in Mexico-bound plane tickets, with no respite in sight for the foreseeable future. Governments of major destinations have thoroughly endorsed social distancing measures, which include restricting or even closing their main recreational centers.

In Mexico, the key tourism states of Baja California Sur, Guerrero, Colima, Jalisco, Sinaloa and Quintana Roo ceased all activity on their beaches to prevent contagion and preserve the health of their citizens. “We will be very strict in the observation of these rules; no person, without exception, should be on the beach,” said Mara Lezama, mayor of the Benito Juarez municipality in Quintana Roo, home to the world-famous coastline of Cancun. Acapulco, another of Mexico’s famous destinations, is also mostly deserted. The governor of Guerrero, Hector Astudillo, stated that “it was a very hard but necessary decision in which the life of the people was a top priority.”

The imposition of strict social distancing and travel measures in the name of prevention has been generally accepted and even acclaimed, but the business community has shown great concern, especially when it comes to the economy of the families who rely on these kinds of activities. On April 8, the National Counsel of tourism-related businesses (CNET) said that 450,000 small businesses in the sector are in immediate danger of disappearing and that the ineffectiveness of the economic recovery plan recently announced by President Andrés Manuel López Obrador, could bring devastating and irreversible consequences for employment in the industry. Another institution, the Center for Tourism Research and Competitiveness (CICOTUR), warned that the value of potential tourism revenue lost in the face of the pandemic could total twice the investment value necessary to develop the Tren Maya project.

With potential disaster on their doorstep, business leaders from all sectors are asking for a re-ordering of priorities. The country’s principal business organs, like COPARMEX and the Business Coordinating Council (CCE), want an adequate response from the president to safeguard the well-being of companies, workers and families amidst the crisis. 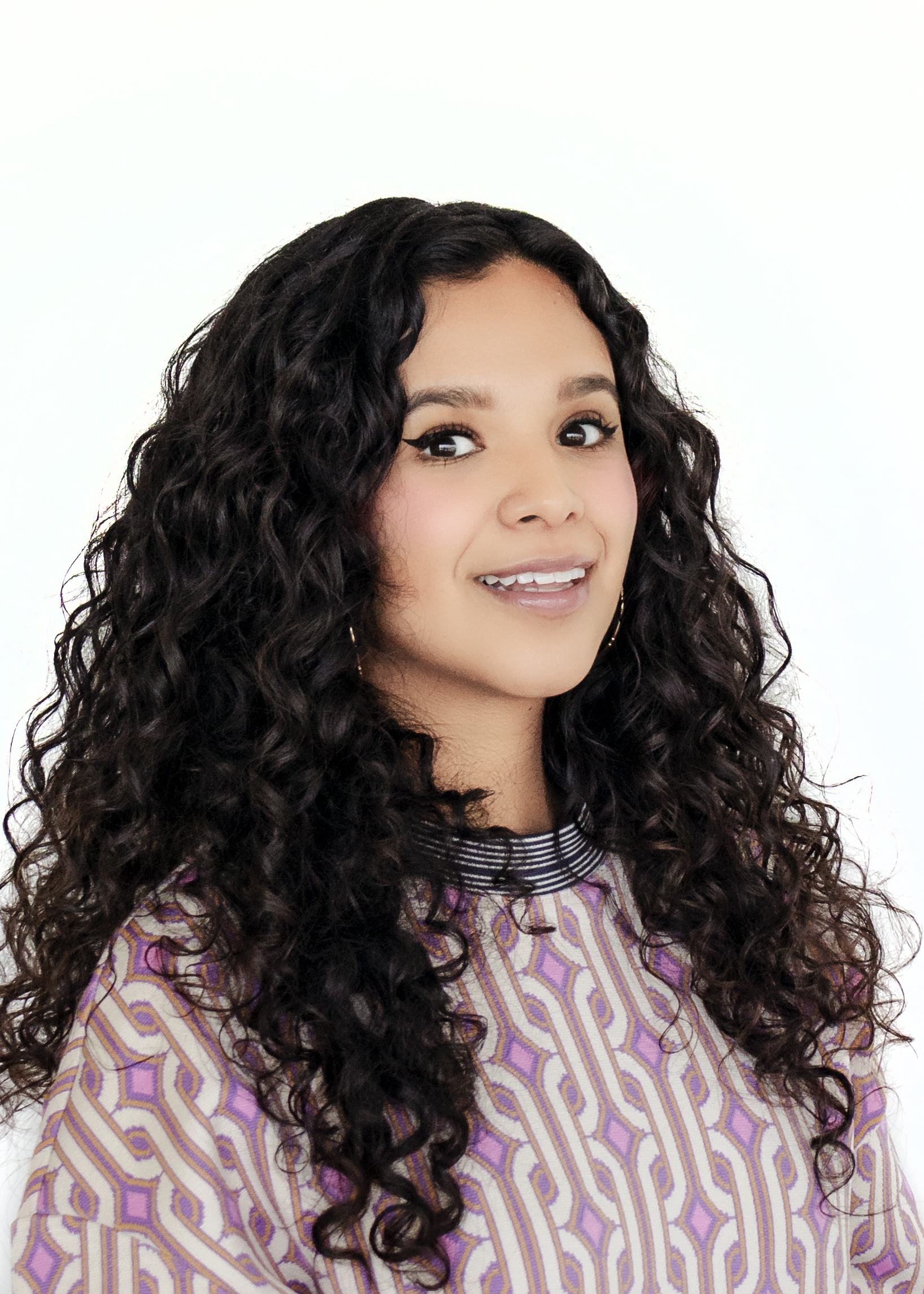