Optimism for the Travel Industry After COVID-19

Over the past 20 years, the travel industry has become increasingly important for the country and has experienced constant growth. According to the World Travel Organization (UNWTO), Mexico was the seventh-most visited country in the world in 2019, receiving 41 million travelers throughout the year.

Both the public and private sector have contributed to this growth, developing marketing strategies that aim to boost Mexico’s reputation and global awareness of the country’s culture. Moreover, trade agreements like NAFTA and the 32 reciprocal investment promotion and protection agreements (APPRIs) the country has, have facilitated migration processes for foreigners and investors to select Mexico as their destination, thus increasing traveling. The Ministry of Communications and Transport (SCT) said that the construction of Terminal 2 of AICM and Terminal 3 of the Cancun airport have increased the interconnection of flights with the world’s main cities by 50 percent. On the downside, in 2019,  VisitMexico, the federal tourism promotion body with an annual budget of  MX$1,800 million, was cancelled. Miguel Torruco calculated that it's strategy would have  brought more than 55 million international tourists to the country each year.

However, the COVID-19 pandemic has impacted heavily this industry. According to CONCANACO, just in the second half of March 2020, the industry experienced a MX$243 billion (US$10.1 billion) loss. In the last week of March, the Ministry of Tourism (SECTUR) registered a 24.3 percent decrease in scheduled flights to Mexico and in the first week of April a 15.2 percent reduction compared to the last week of March, which meant 55,935 lost arrivals. A halt in flights impacts directly the hotel industry. CONCANACO says that as of April 7, 80 percent of the hotels in the country are closed.

Results are to be expected, specially considering that the first and most important prevention strategy in light of the COVID-19 pandemic is isolation and social distancing. Countries like the US, Canada, Colombia, Brazil, Francia, the UK, Spain, Germany, Italy and China have closed or severely restricted international flights as a preventive pressure against the pandemic. The UN, estimates that by mid-March around 73 countries had already implemented traveling restrictions. It is important to mention that the aforementioned countries are also the Top 20 in terms of international visitors to Mexico.

The country has yet to take measures to close its borders. However, in March, there were around 400 flight cancellations from local airports in cities like Los Mochis, La Paz, Loreto and Mazatlán that are expected to last a month. SCT and the Federal Civil Aviation Agency reported that these cancellations correspond to airlines including United Airlines, Interjet and Aeroméxico. Moreover, the Center for Tourism Research and Competitiveness (CICOTUR), estimates that touristic GDP in the country will end 2020 ranging between -3 percent and -5 percent and will remain in a negative terrain during 2021.

Though global crises have always impacted the travel and tourism sectors, the industry has always managed to overcome them. According to data from SECTUR, in 2005, after the Katrina and Wilma hurricanes, tourism experienced a 4 percent drop. After the 2009 economic recession, the country’s tourism industry registered a 6 percent fall. However, numbers have shown that after these crises, there is substantial recovery. In 2007, the industry experienced a 2 percent increase and in 2010 a 10 percent increase.

Though the immediate panorama might not be that promising, there are several factors that are bound to generate a recovery in the travel industry in the mid and long term. SCT estimates that by mid-March 2022, the Santa Lucia airport will be functioning, which will lead to a 13.7 percent increase in flight frequencies and will host greater capacity airlines. Another optimist element to consider is the increase in hotel offering. According to SECTUR, by the end of 2019, a total of 22,000 new hotel rooms had been added to the Mexican hotel portfolio.

The data used in this article was sourced from:
"SECTUR, CICOTUR, SCT, UN, UNWTO"
Tags:
Travel
Finance
COVID-19
economic growth
tourism
Share it, if you like it!
Suggest Hashtag 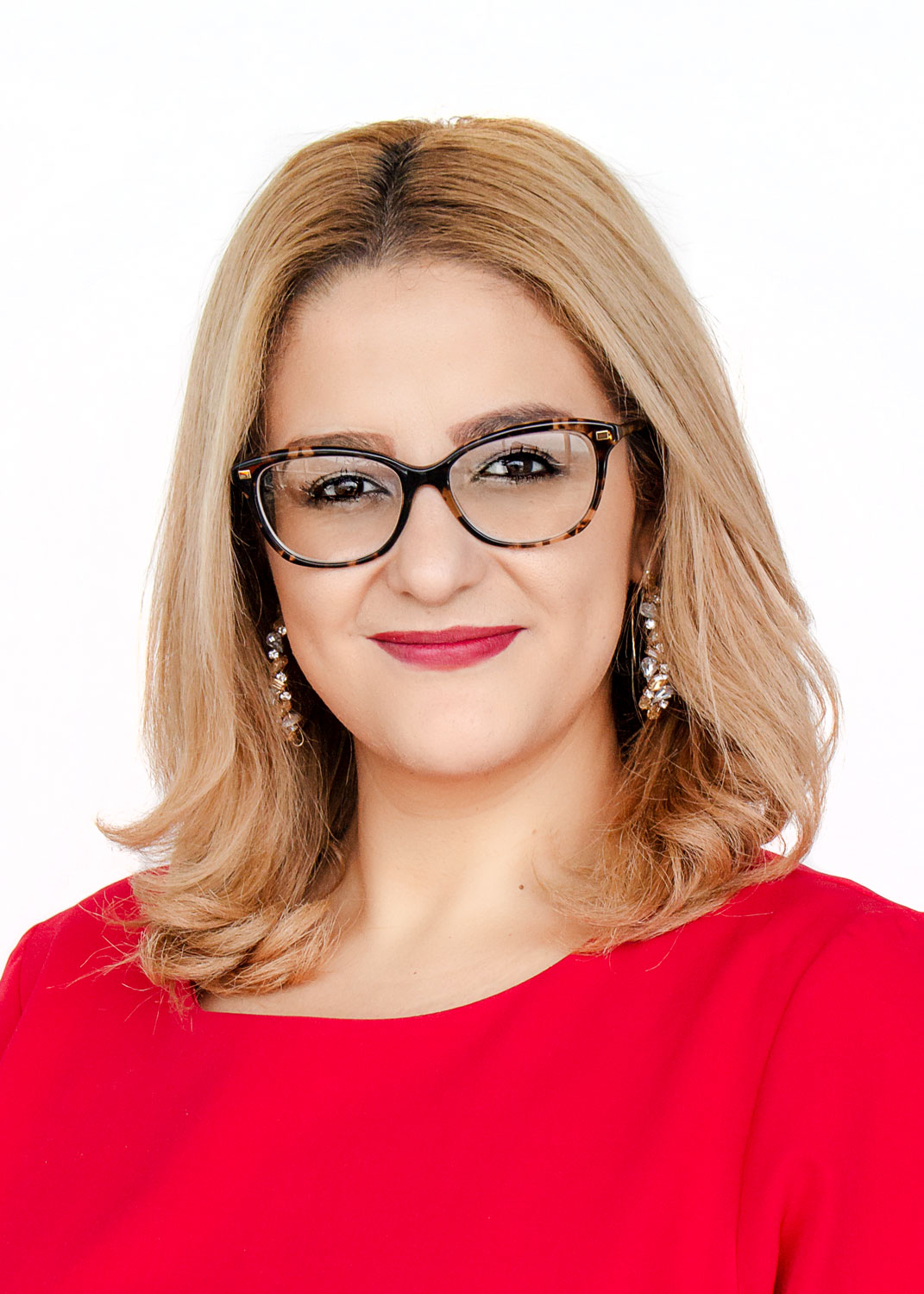