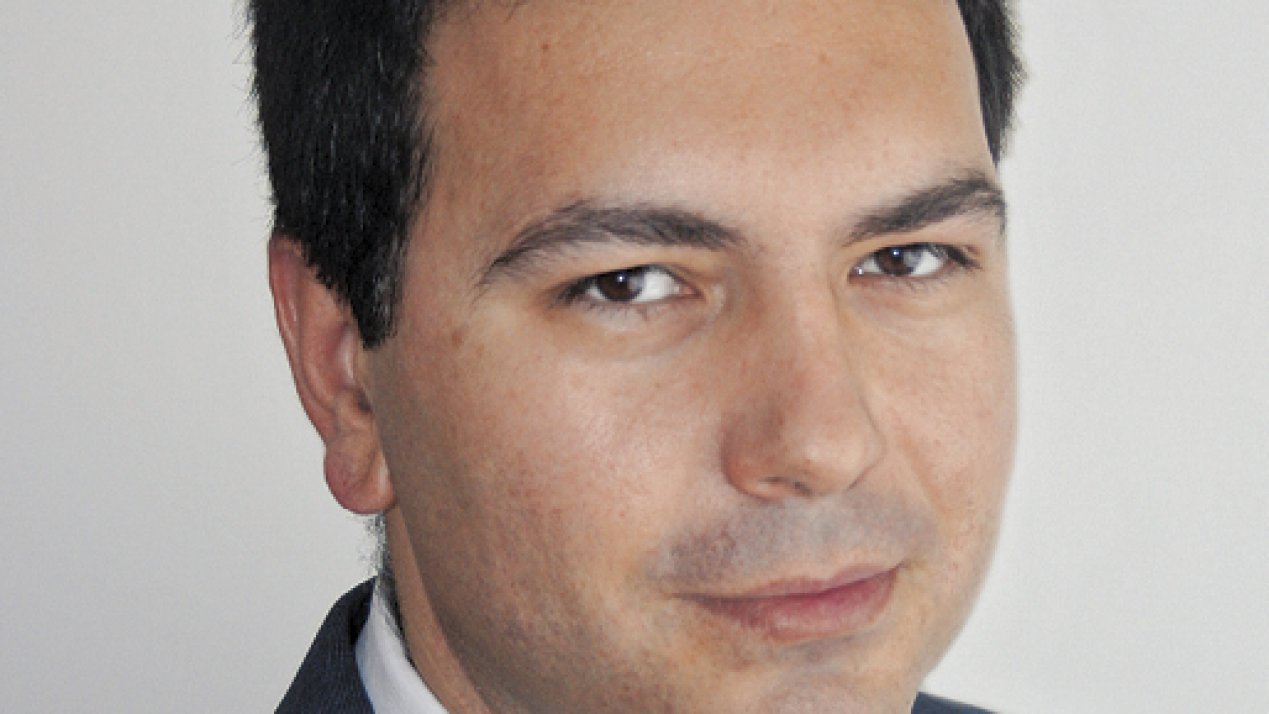 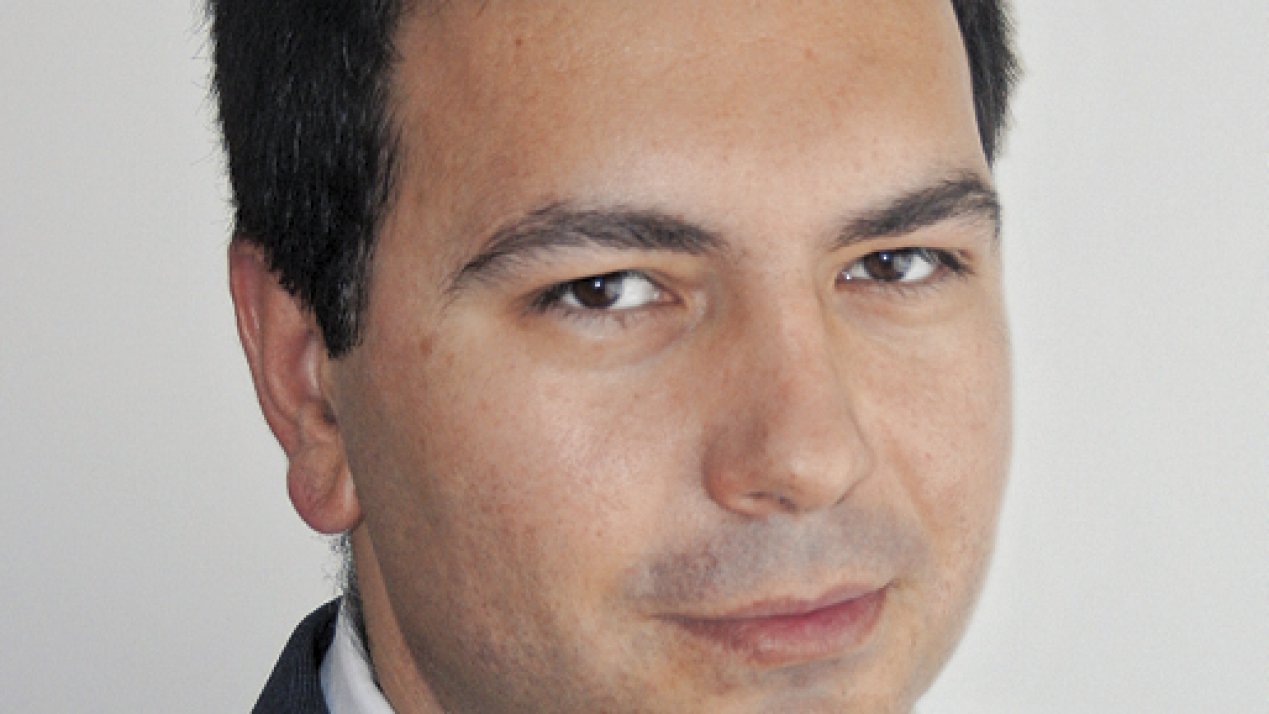 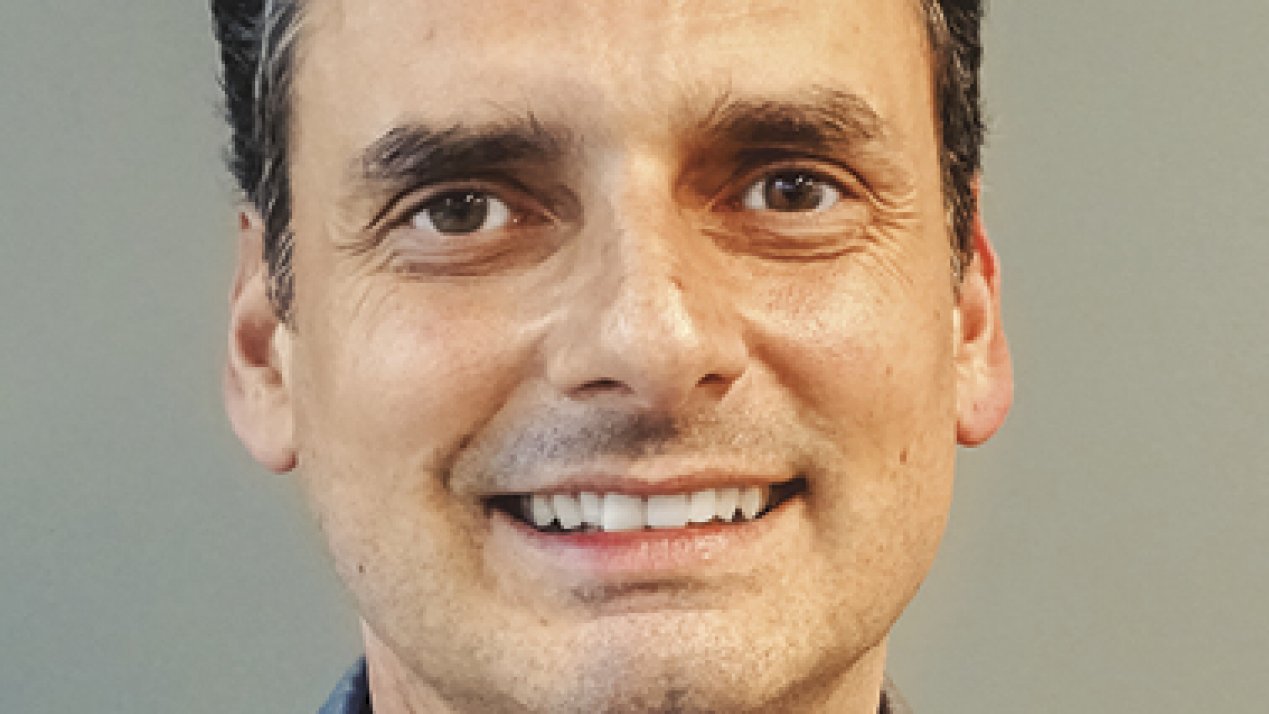 Roundtable
What Was Your Reaction to the Power Auctions?
Guillermo García Alcocer
Chairman
CRE

On March 31, 2016, the first long-term auction in Mexico for purchase of energy, CELs and capacity by CFE took place. S 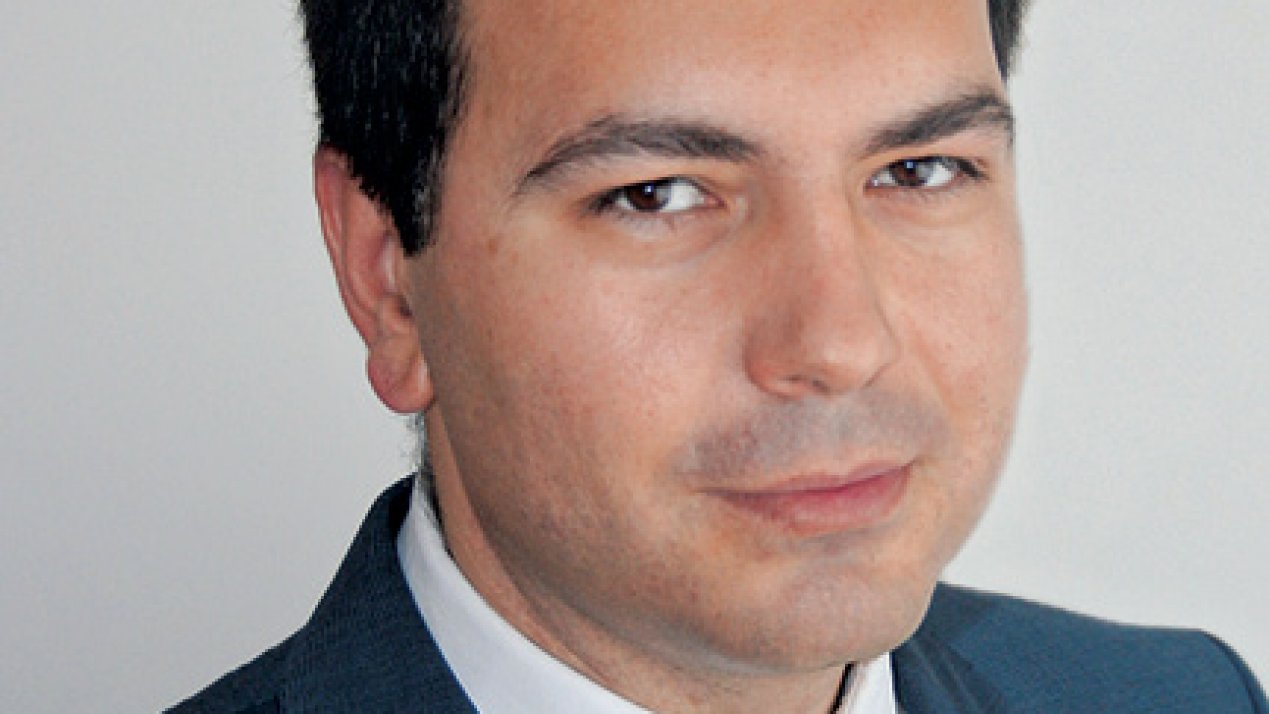 View from the Top
Promoting the Potential of Intelligent Technology in Mexico
David Flores
Managing Director
Ormazábal Central America and the Caribbean
Ormazábal products and services can be found in any medium-voltage market, which encompasses almost every segment of the electricity industry. 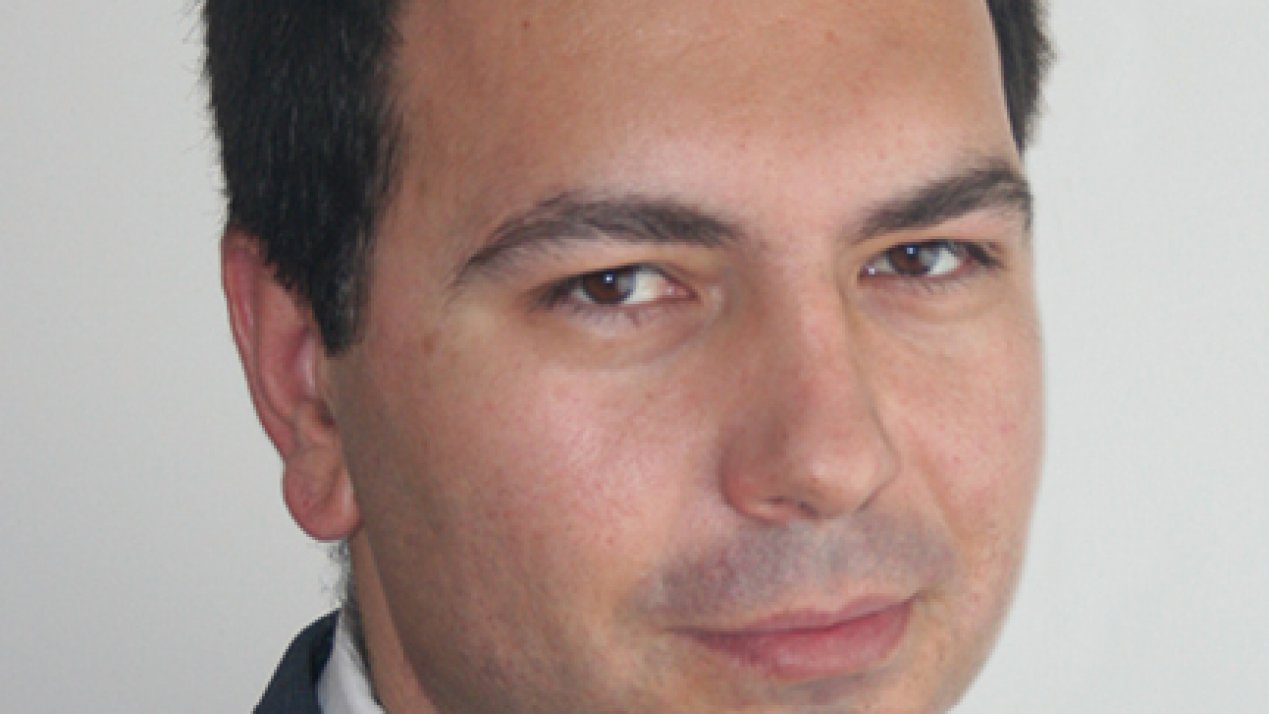