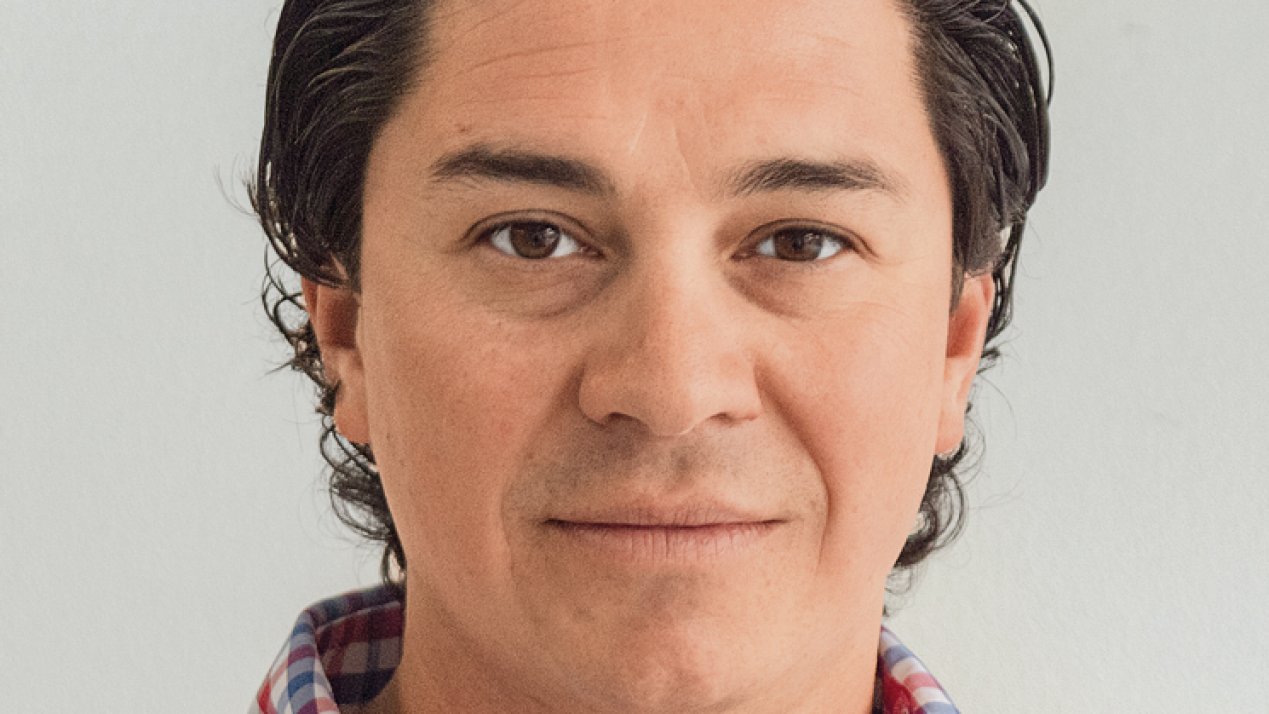 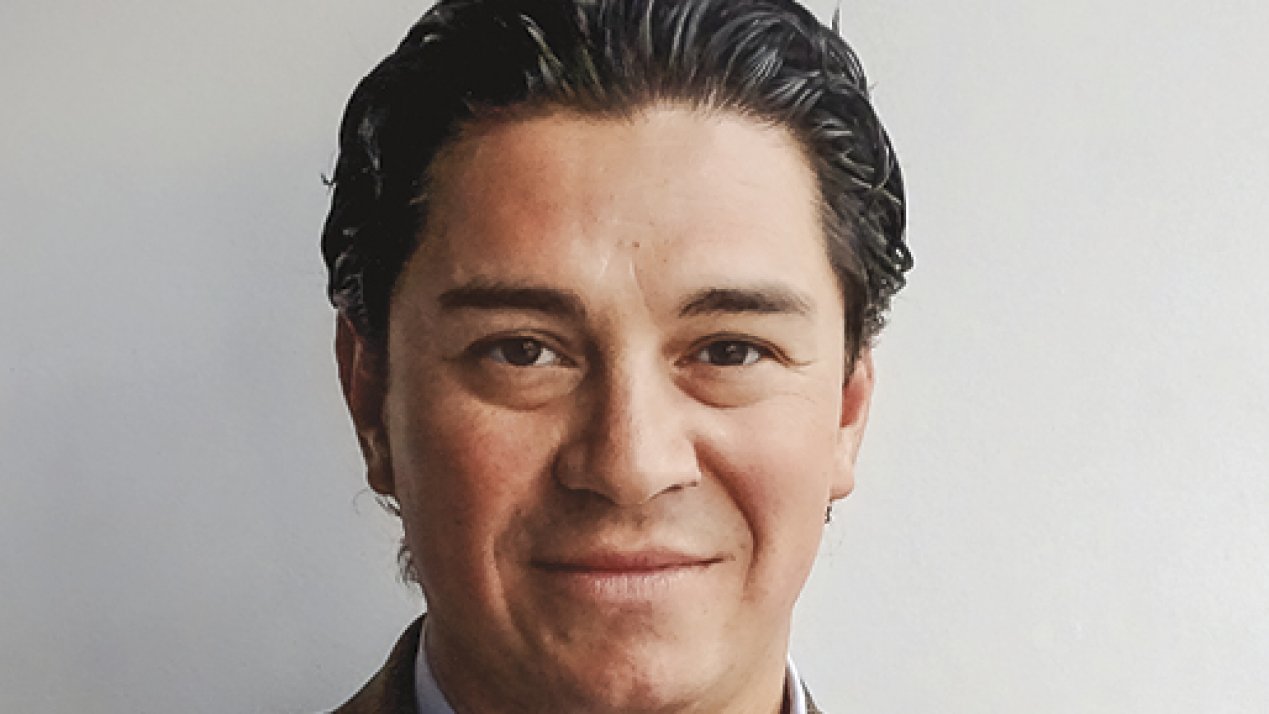 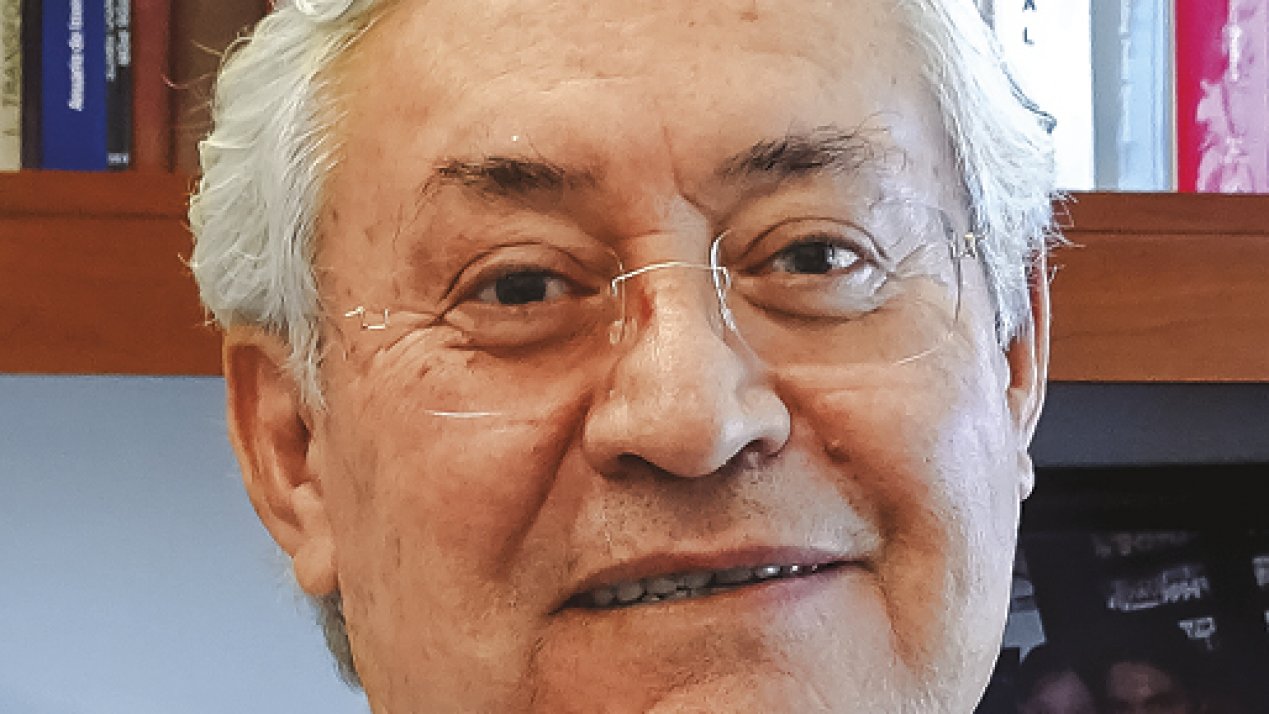 In some way cogeneration was driven by the previous legal framework, abrogated in 2014, where efficient cogeneration was considered equivalent to renewable energy, primarily because with the same fuel both electricity and steam could be produced. Since in this country 80 percent of the energy comes from fossil fuels, a more efficient system allows an operator to reduce its natural gas consumption in steam generation. Cogeneration will continue increasing in importance. An important stimulus to this sector will rely on obtaining recognition as an efficient, eligible power source to be granted CELs. One company just finished a project with a highly efficient design: it expects that 41 percent of the total generated energy in MWh will be eligible to be awarded CELs.

The world is heading toward a cleaner energy future to be driven by renewable technologies. 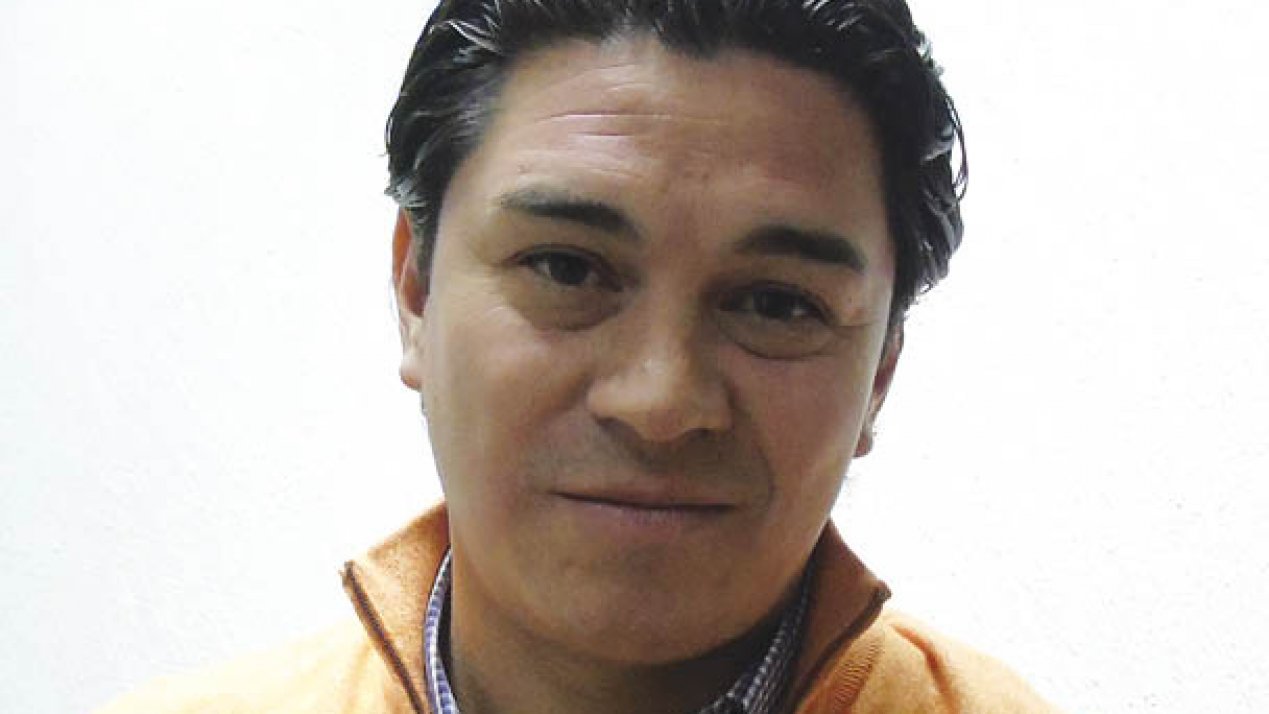 View from the Top
Domestic EPC Pipeline Contractor Aims High
Francisco Guajardo Ramírez
CEO
Grupo DIDSA
We took on a number of large pipeline projects in the 1970s and 1980s, involving pipes ranging from 24-48in in size.
Subscribe to Grupo DIDSA