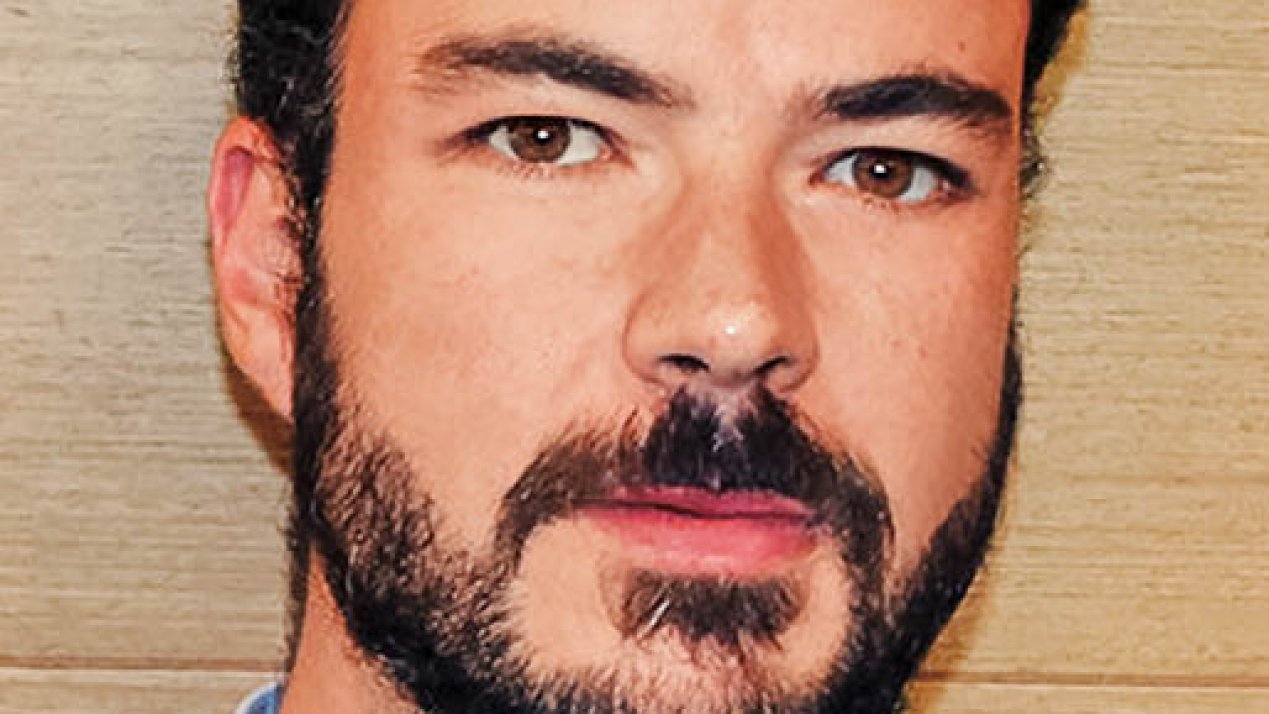 . Today, 54 percent of the world’s population lives in cities and this is expected to increase to 66 percent by 2050. 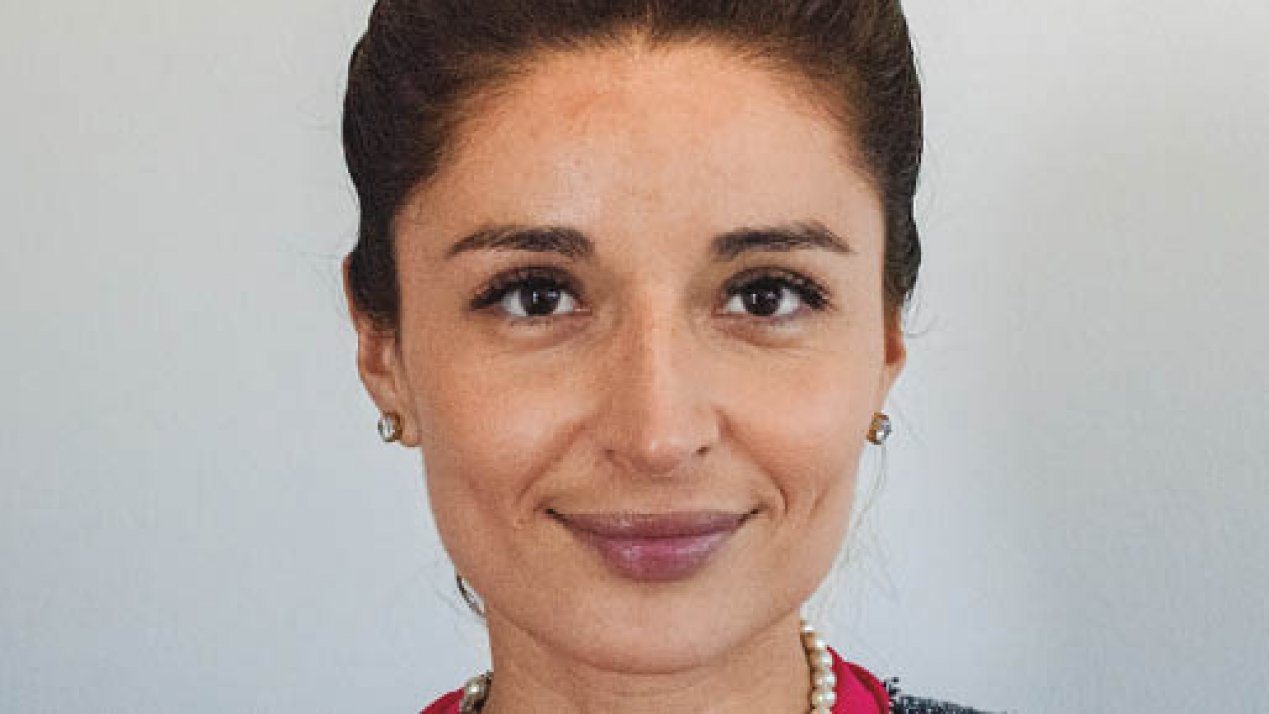 The government’s goal was to make private vehicles only one of many options for transportation, fostering the implementation of carpooling when possible. To do that, we needed to invest in sustainable mobility with safe, connected and quality public transportation. This included more space for mobility options like Metrobús and Ecobici, enough space to promote the use of private bicycles and sustainable buses to replace the current minibus fleet. We also balanced the use of private and public transportation in Mexico City by publishing new parking standards in July 2017. One of these standards eliminated the obligation for parking space delimitation in new developments in an effort to better organize the city’s parking layout. Many international studies show that bad planning of parking lots and an excess of them can lead to additional traffic. These standards are the most important the city has published in recent years.

Cities often offer a better quality of life and access to job opportunities than rural areas, causing a major shift in the country’s demographics. 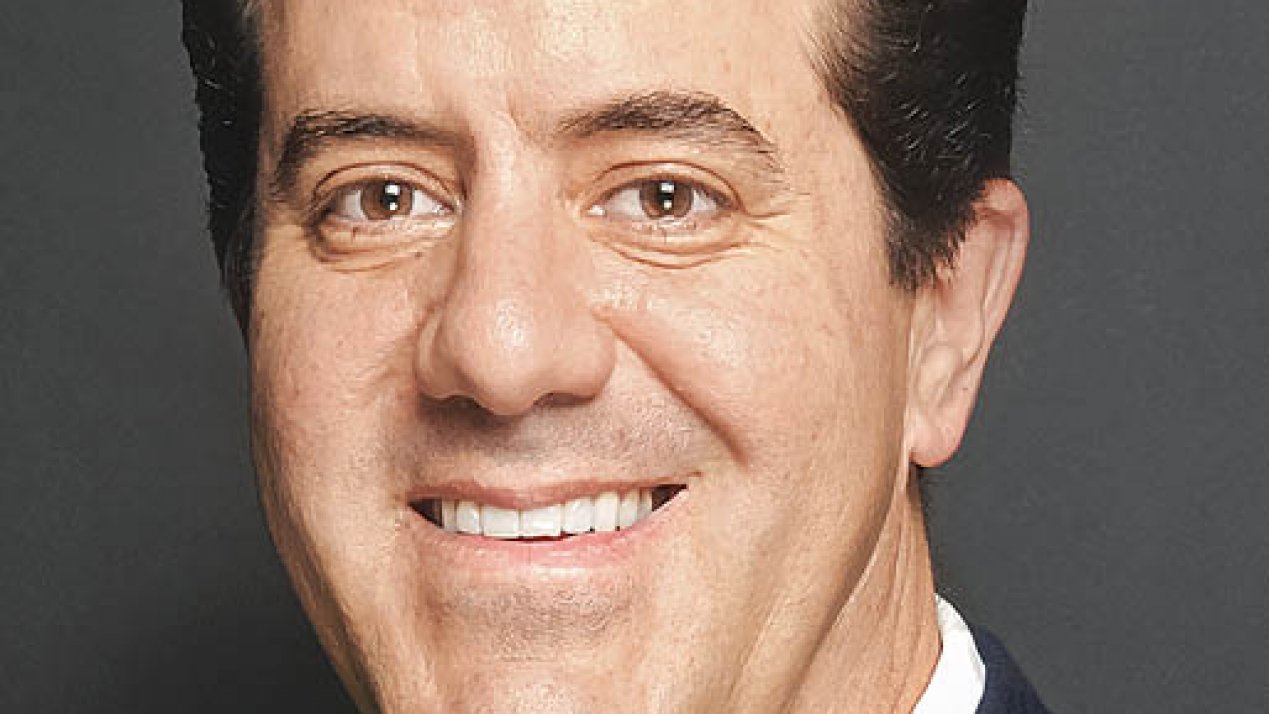 View from the Top
Predicting Residential, Commercial and Tourism Trends
Andrés Gómez
President and CEO
GVA
GVA is a developer that creates sustainable and cutting-edge designs through the conceptualization of projects in harmony with their environment. 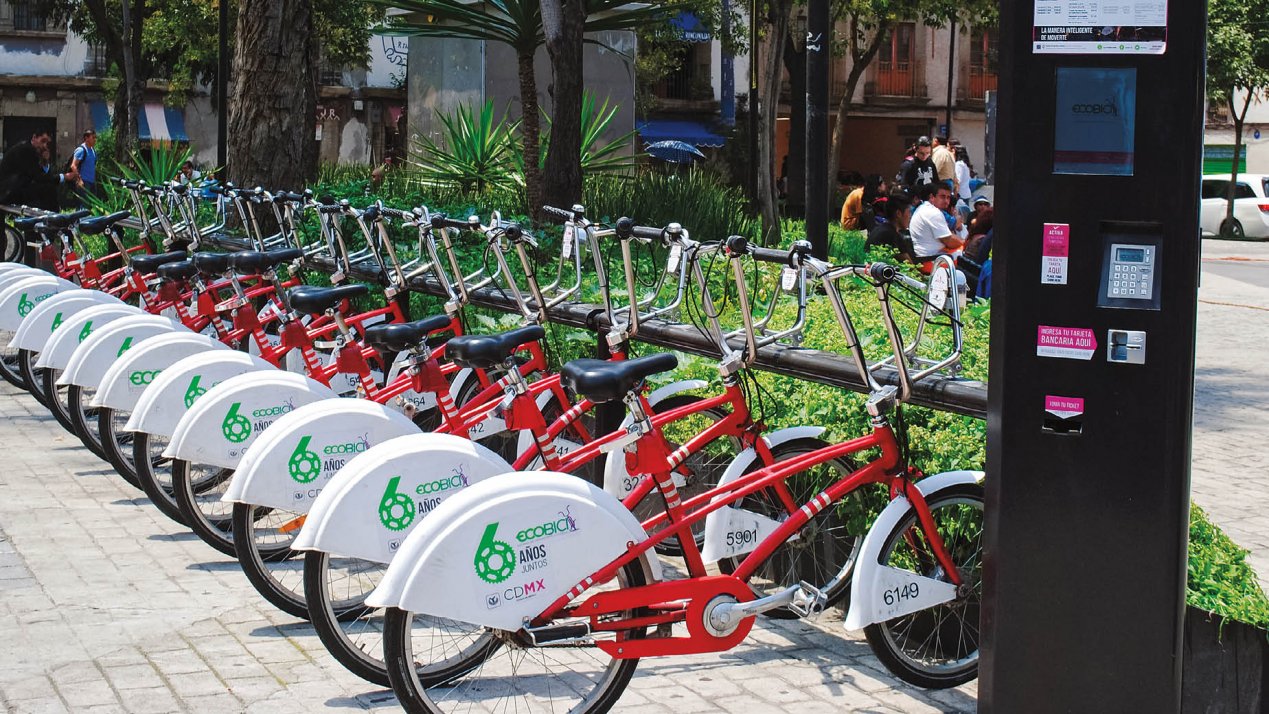 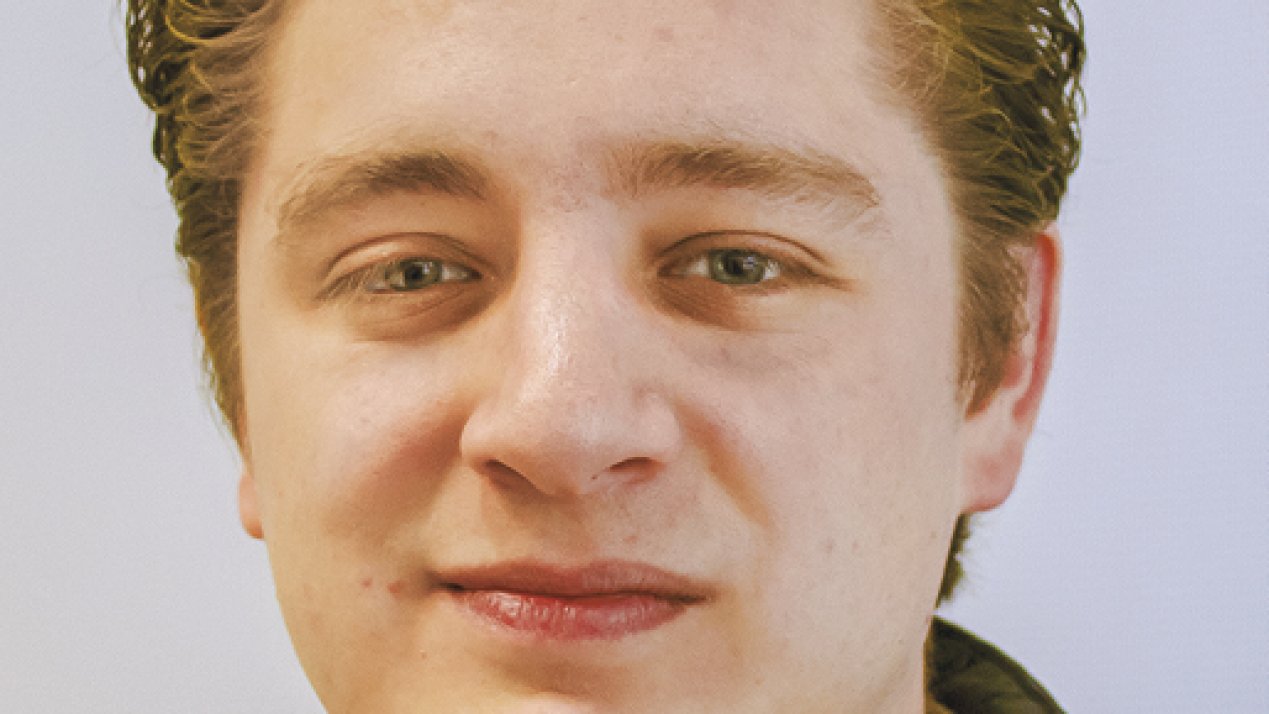 We are interested in at least 12 major cities in Mexico as they have a high concentration of services, which tends to attract the younger demographic and Millennials. In much the same pattern we have seen in the US in the last five years, we are seeing a new preference in Mexico for renting rather than owning. There is a much greater drive toward lifestyle and the 24-hour city wherein people want to be closer to work and create more convenience. The population is more mobile and less willing to commit, there are more single person households, with people delaying marriage and parenting. As a result, for the same population, now there is a requirement for 40-60 percent more houses because people are living alone or with roommates rather than in large family units.

According to the 2010 census around 46 million people in Mexico are now aged between 15 and 34 years old, a demographic that is known as millennials.
Subscribe to GVA