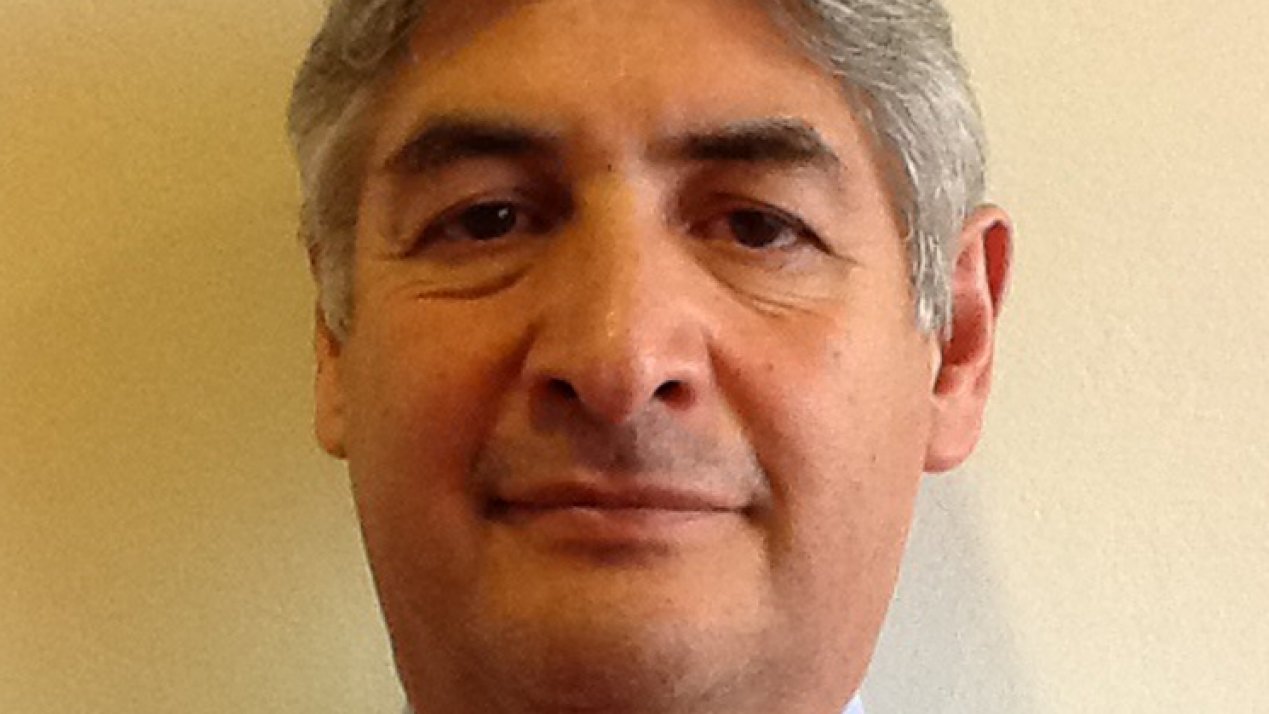 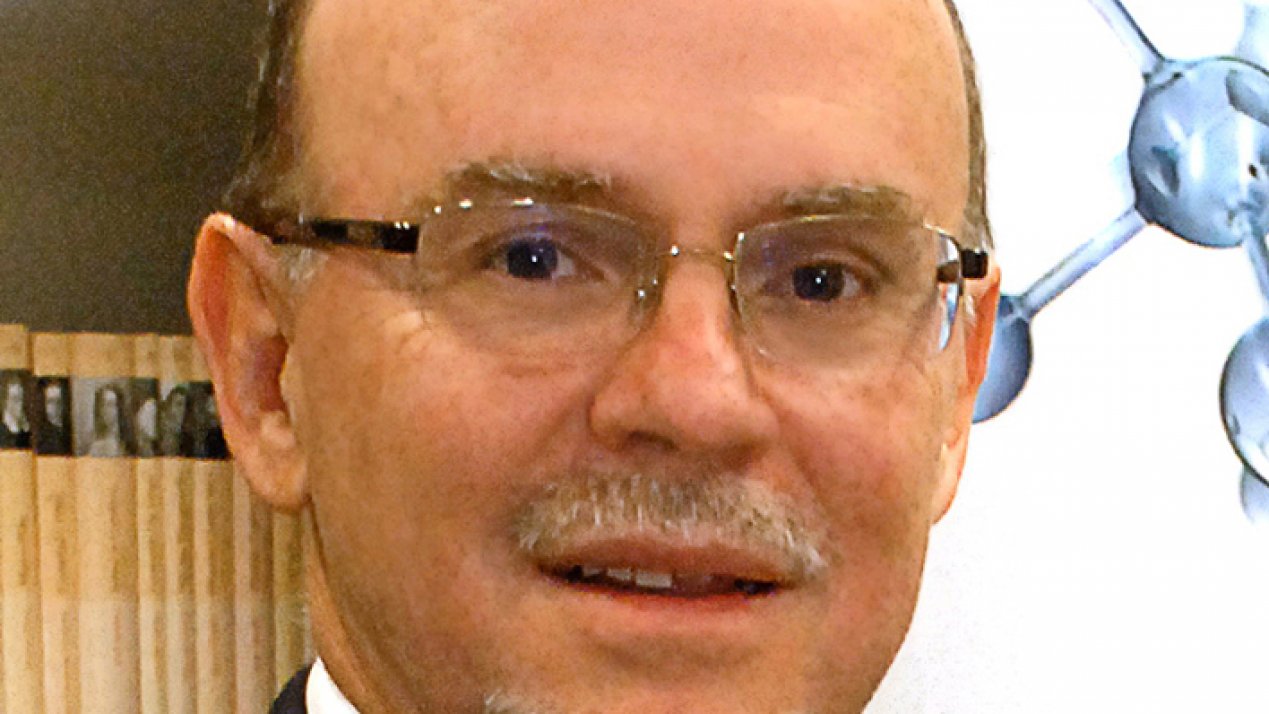 Mexico is only just beginning to explore the potential of its shale gas reserves. As a company with much experience in shale gas, what would you say about the challenge for an oil company of adjusting to exploiting unconventional resources, and the strategy that ExxonMobil adopted in order to achieve this?

Energy demand in Mexico is estimated to increase 20% by 2030 due to population growth and economic development. In order to satisfy this growing energy demand, mostly in the areas of electricity generation, industrial development and transportation, Mexico will need to optimize the production and use of all its sources of energy. It should not be an issue of focusing on one energy source versus another. Instead, Mexico should be looking to optimize production from all of its energy sources. This includes shale gas resources as well as exploring and developing new oil resources in areas with high potential, such as in deepwater.

Estimates of Mexico’s shale gas resources published both by Pemex and the US Energy Information Administration indicate that Mexico has the potential for shale gas resources that are anywhere from two to 11 times their current gas reserves. However, if you look at how the shale gas revolution took place in the United States, it is very clear that it was possible through innovation and investment from the private sector. So, in order for such a shale gas revolution to take place in Mexico, there needs to be a favourable legal framework and business environment. Many of the elements that would allow the development of shale gas in Mexico will also help the development of other resources. Mexico will of course choose its own way to develop its shale gas resources.

ExxonMobil acquired XTO in order to increase its shale gas footprint. What are your expectations for the potential development of unconventional resources in Mexico?

In the United States, shale gas was developed through competition and a business framework with the appropriate balance of risk and reward for companies of all sizes to innovate. 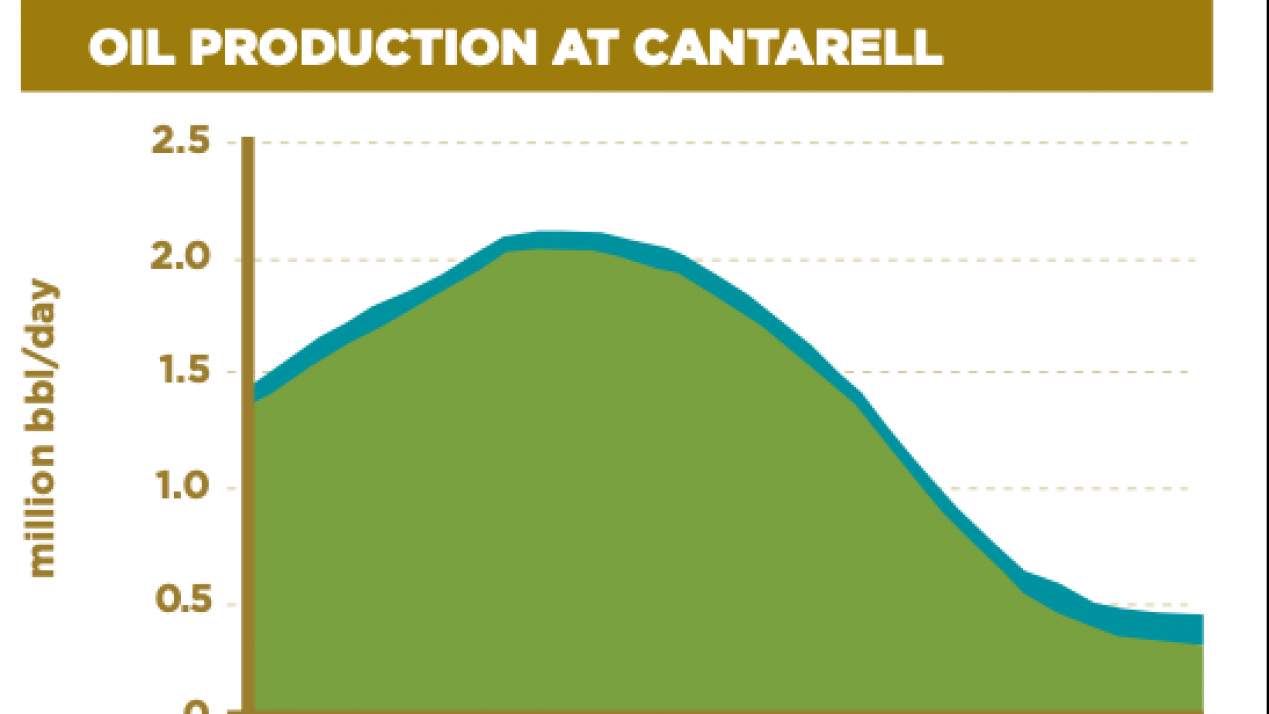 Analysis
Cantarell: Rise and Fall of Mexico's Greatest Oil Field
The discovery of Cantarell was one of the most important moments in the history of Mexico’s oil and gas industry.
Subscribe to Horacio Méndez Villalobos