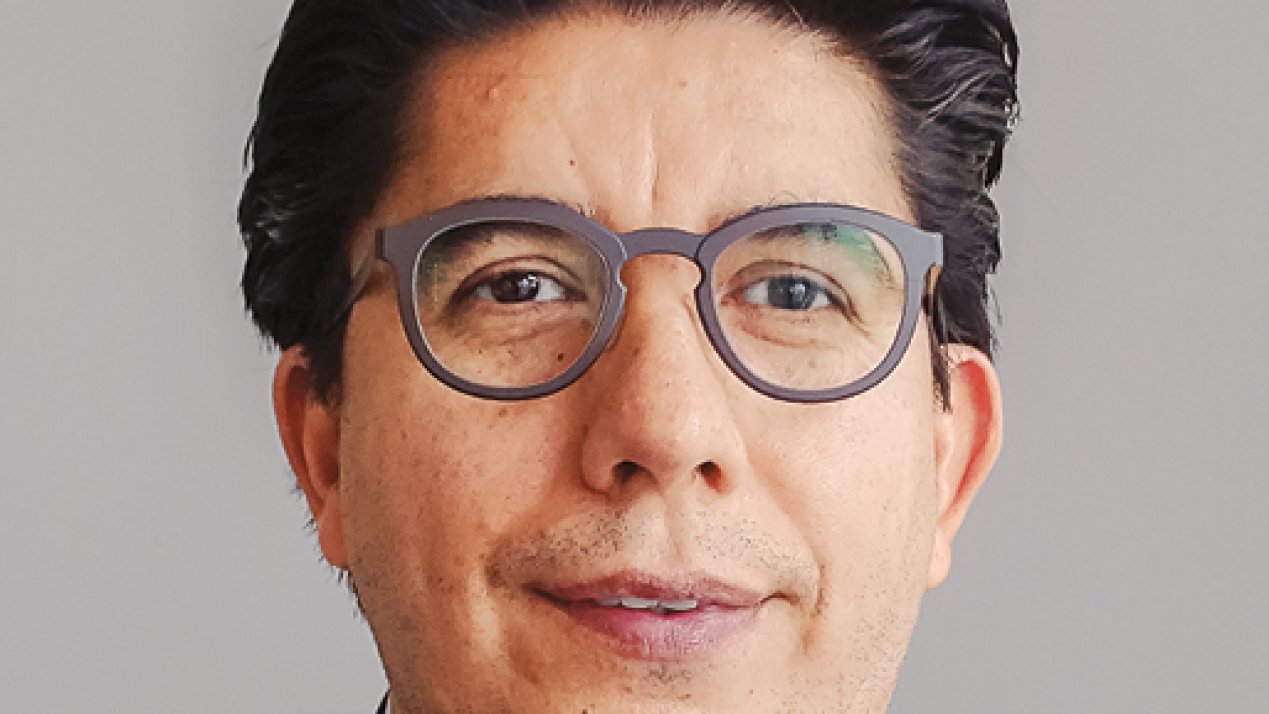 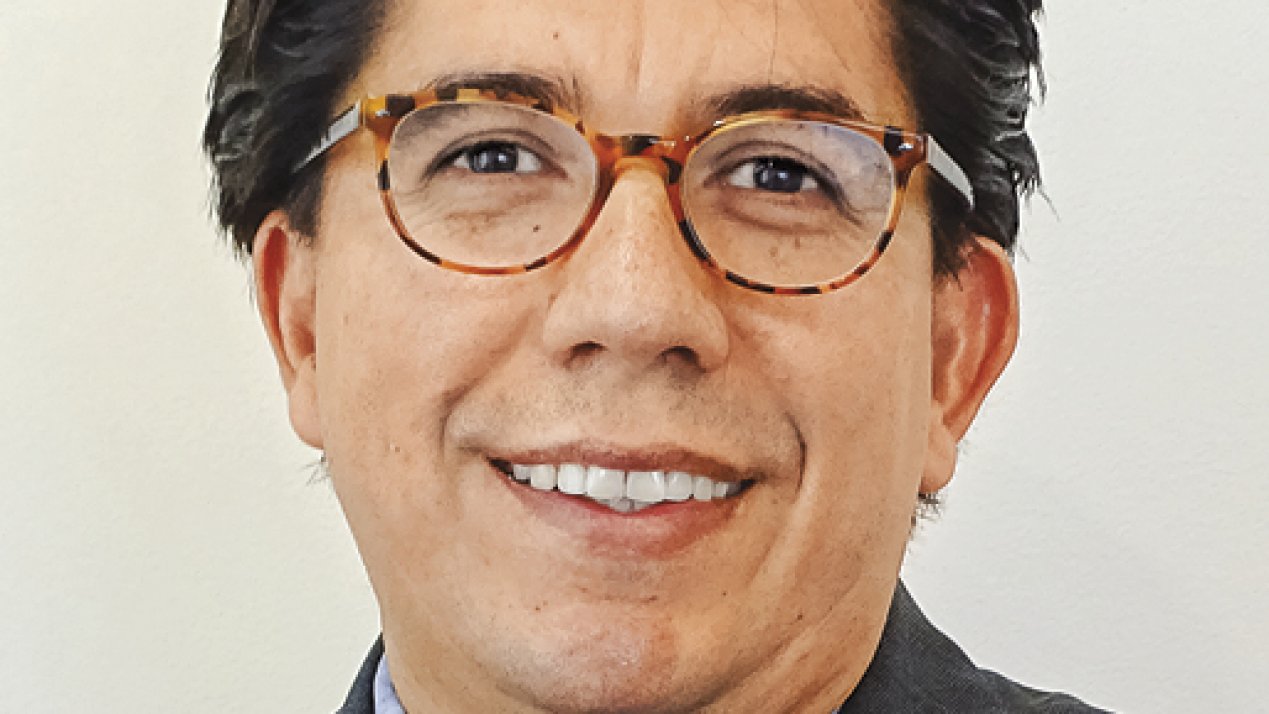 View from the Top
Transparent Regulation for a Stronger Market
Marcelino Madrigal
Commissioner
CRE
Marcelino Madrigal has over 15 years of experience in international development banking, the public sector and academia. 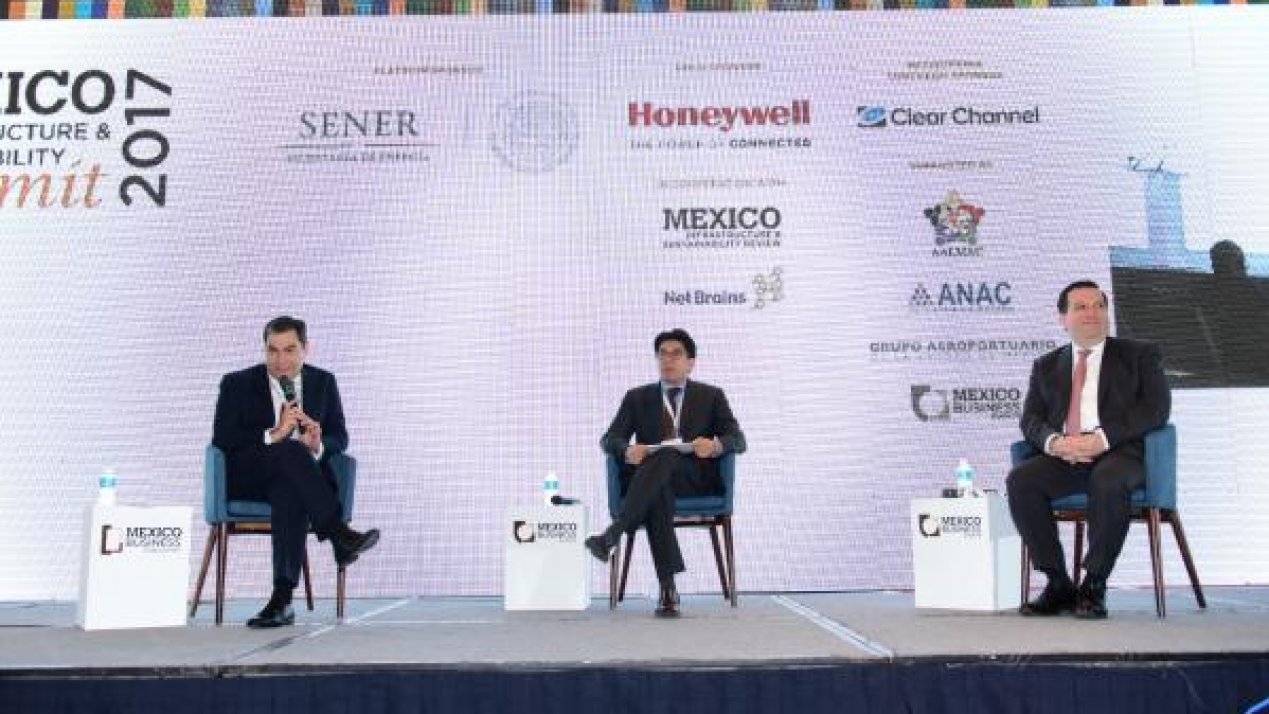 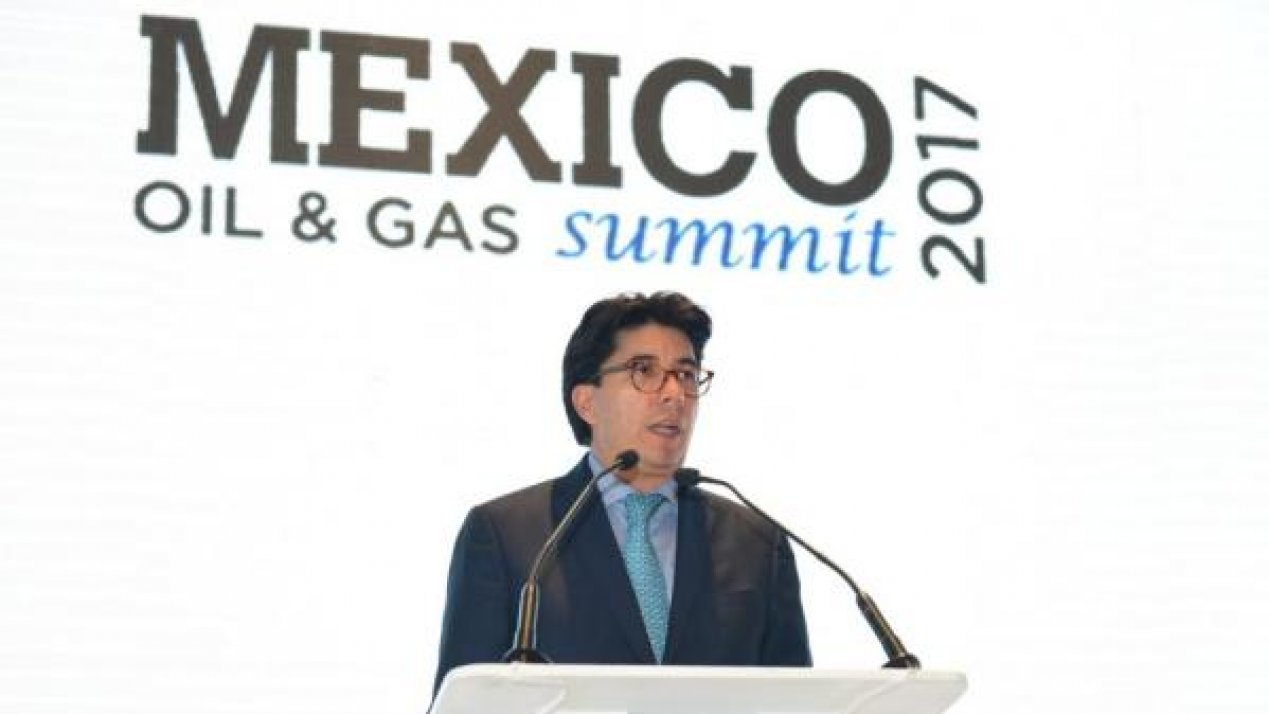 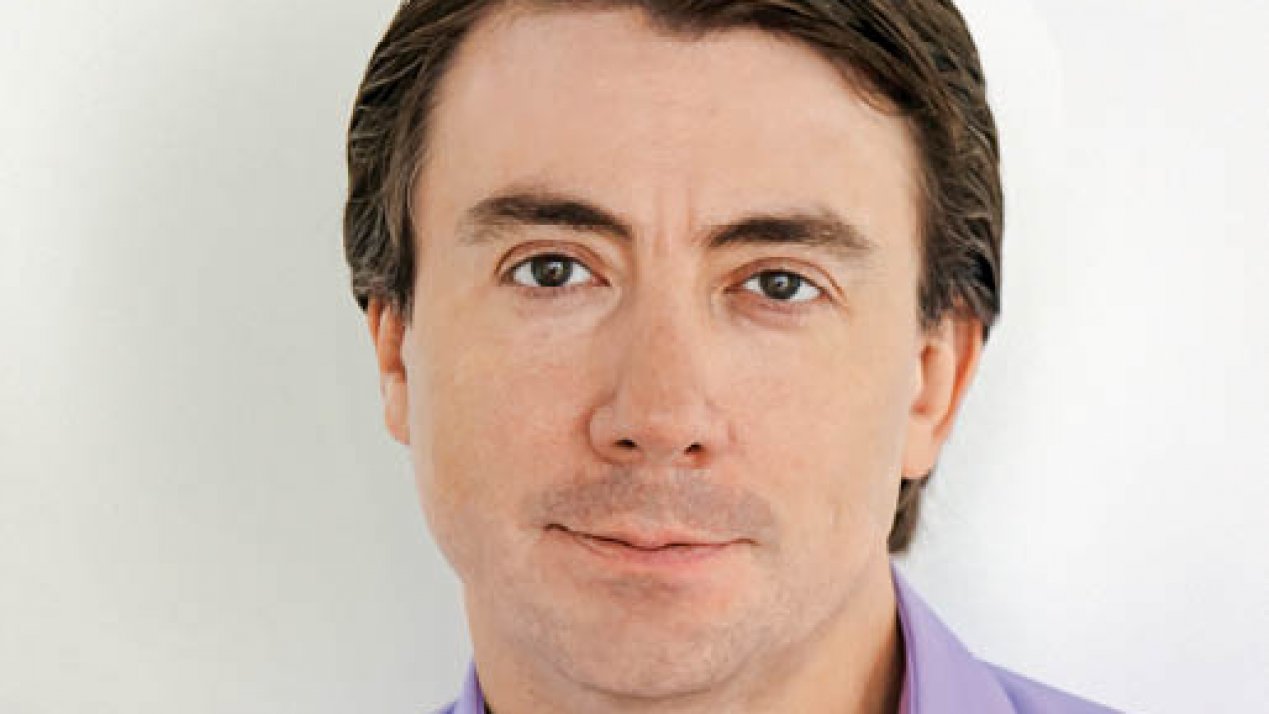 Roundtable
What Will Be the Highlights of 2017?
Derek Woodhouse
Partner
Woodhouse Lorente Ludlow

The Energy Reform has triggered changes across the industry in a short period of time, forcing power companies to react and adapt quickly. 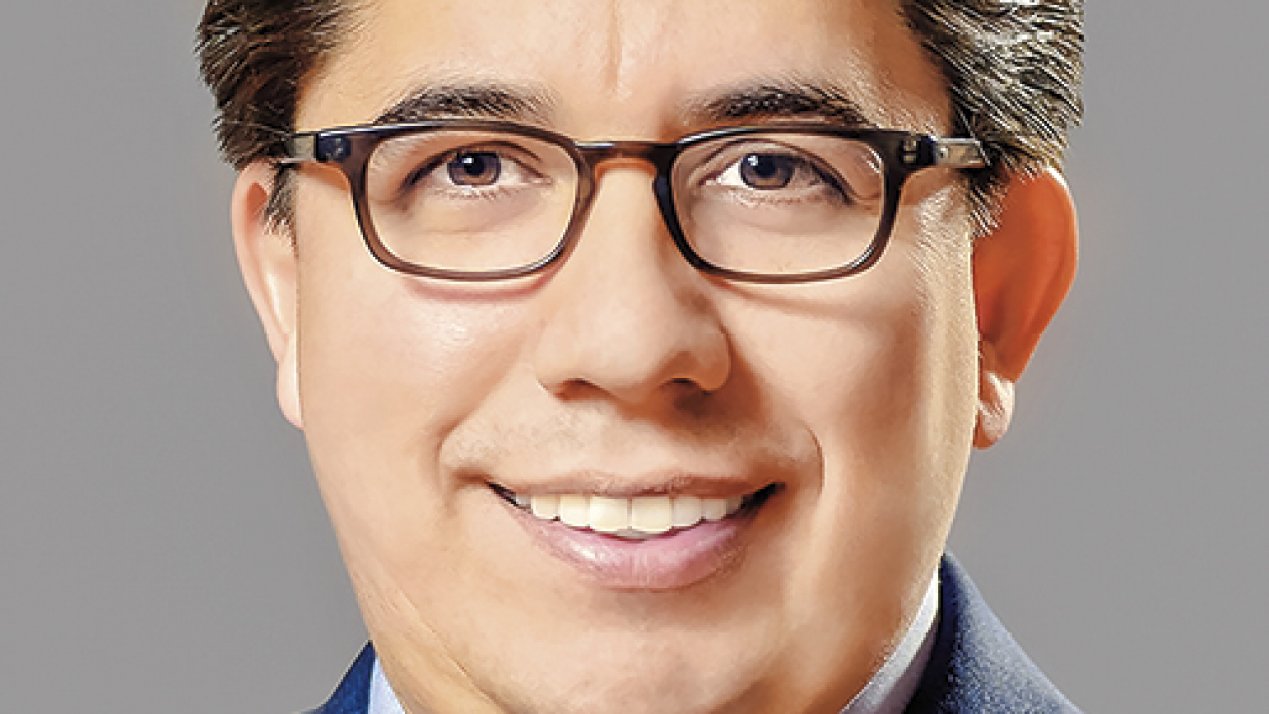