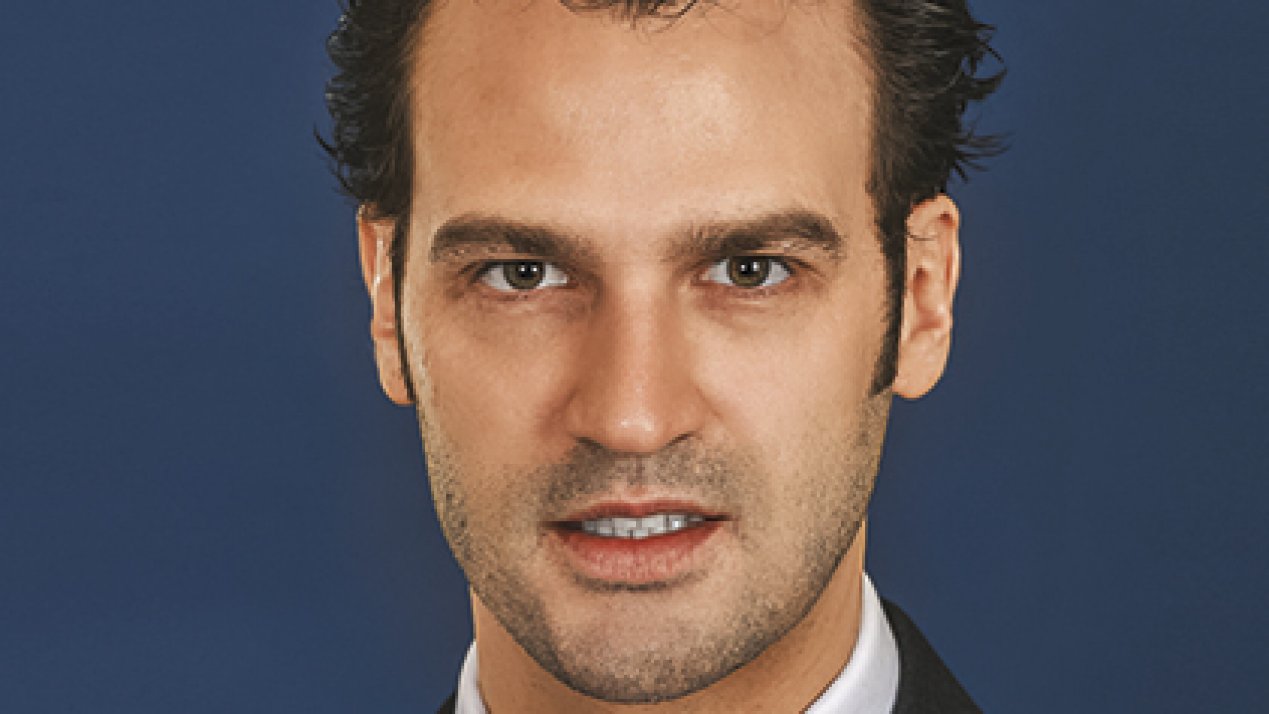 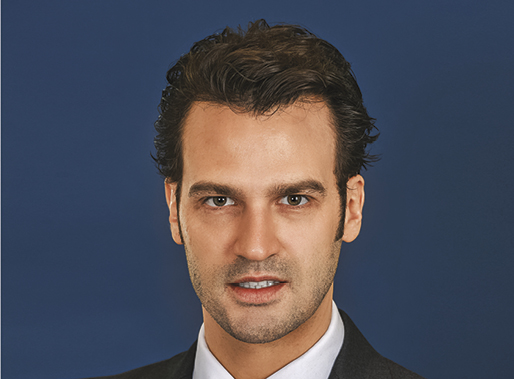 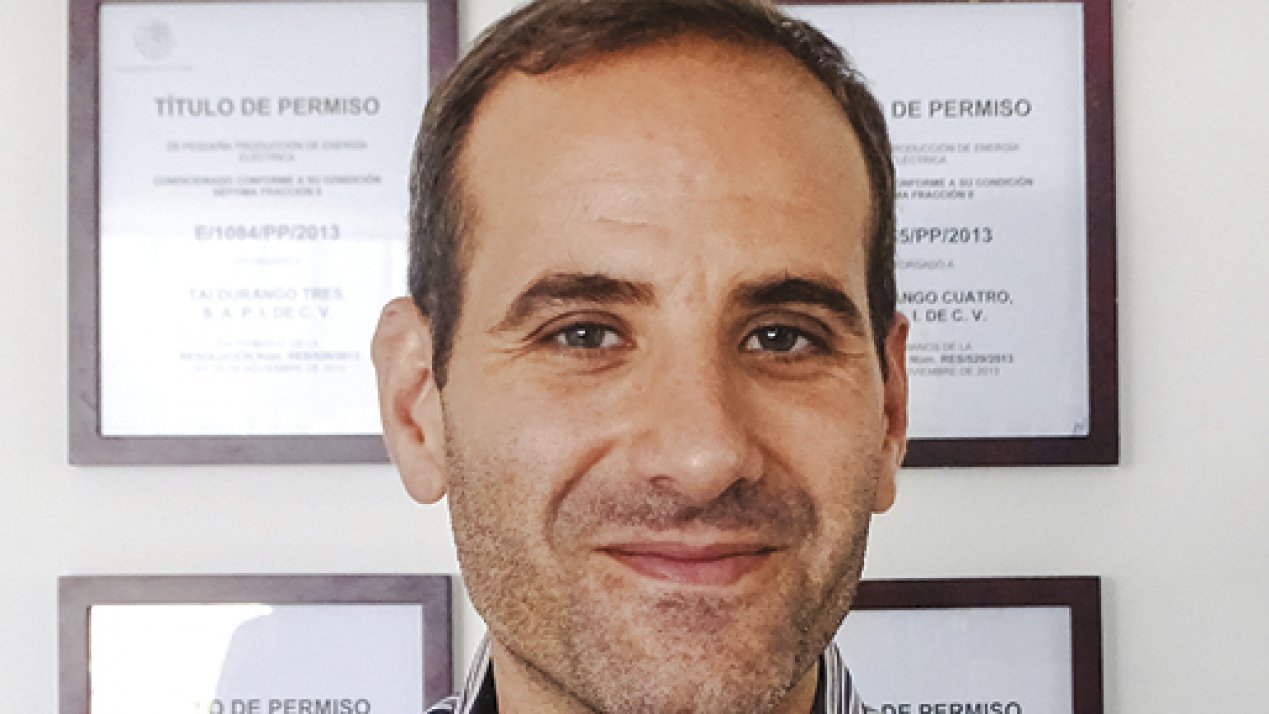 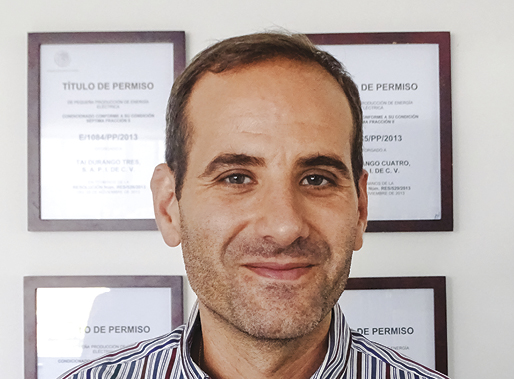 Due to the regulations for CEL requirements from the beginning of 2018, CFE needs to acquire a large amount of CELs to compensate for the energy it still produces using fossil fuels. The CELs are expected to attract tremendous demand when they become available so everyone believes CEL prices will increase dramatically. Eosol’s strategy formed almost in response to the auctions due to the absence of private projects. With our full-equity advantage, clients started knocking on our door. In the last 10 months, we have received more renewable energy development projects than in the six years since our company was established.

The country’s regulatory authorities responded to this necessity with the design of a secondary energy trading market: CELs. 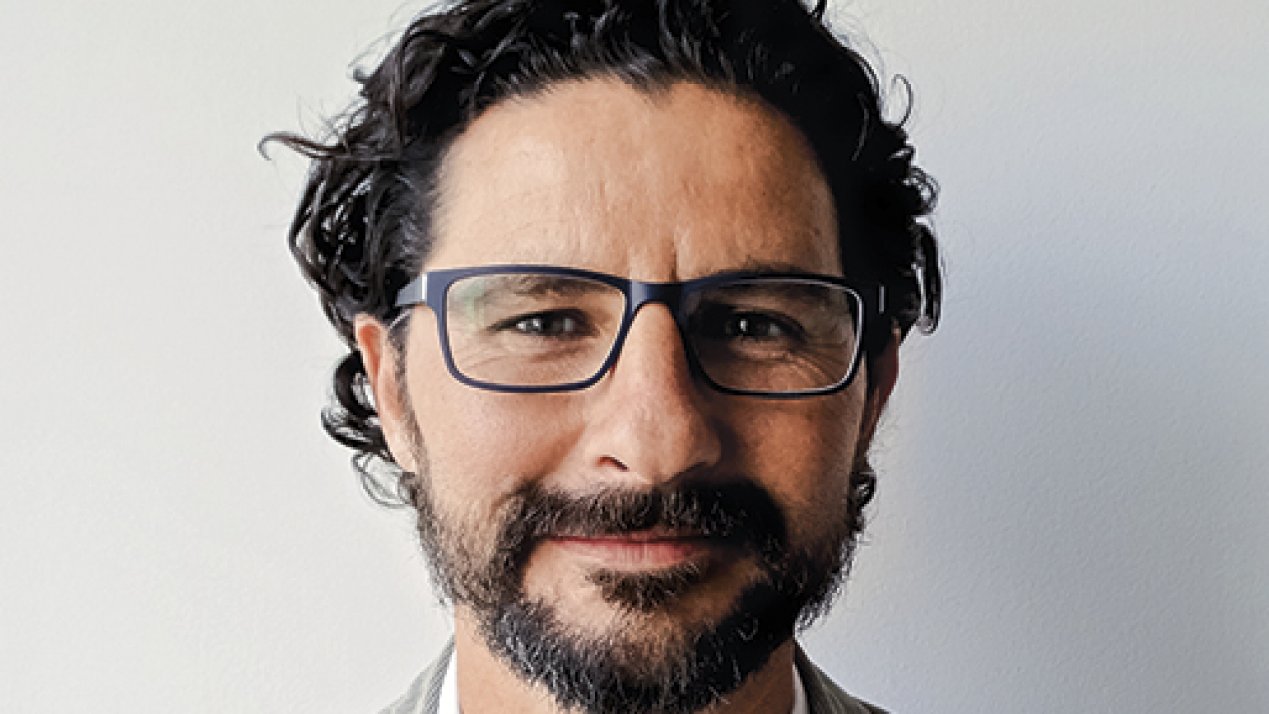 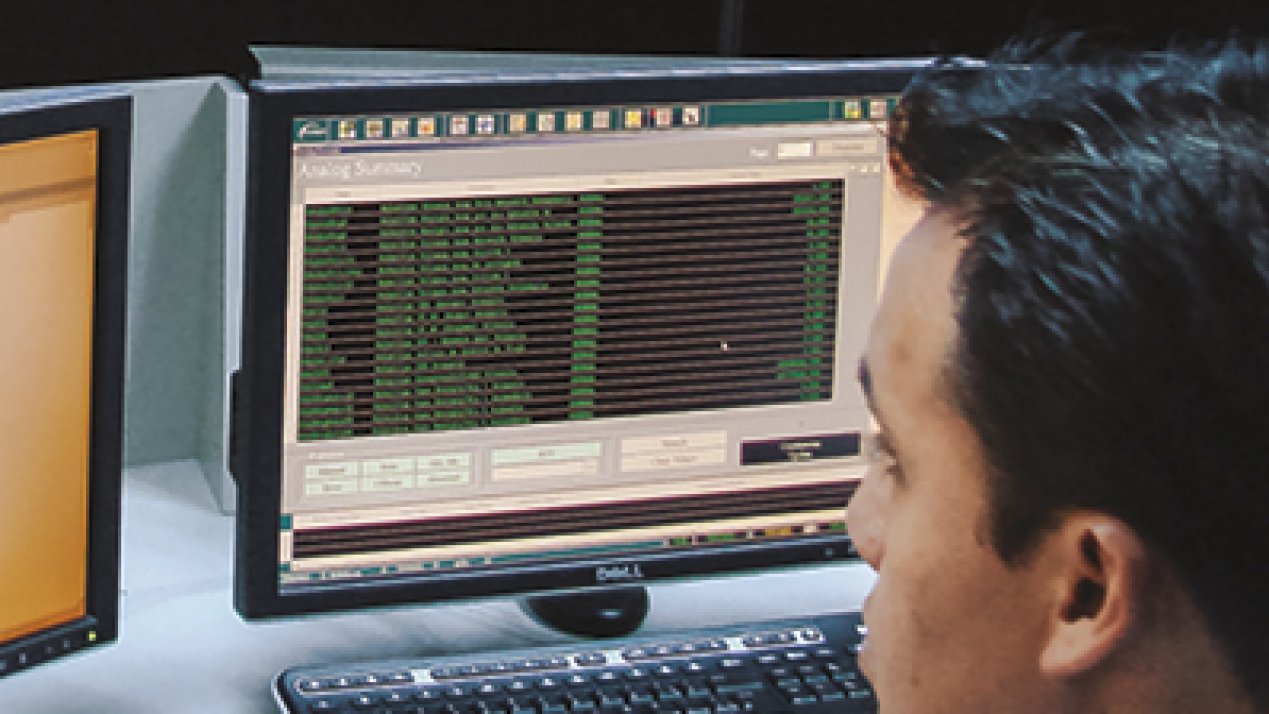 Analysis
Deploying a Full-Fledged Energy Marketplace
Mexico’s energy authorities have gone to great lengths to foster an open electricity market that is enticing enough to attract the private sector. 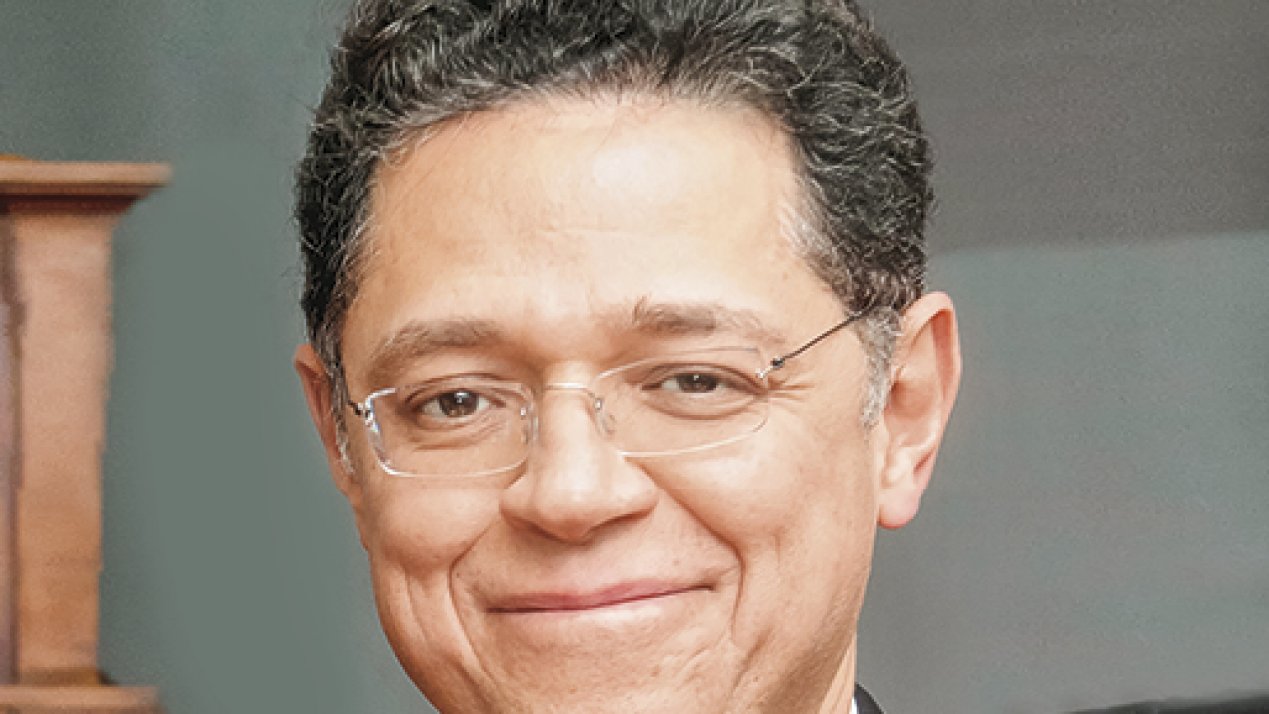 Roundtable
How much Has the New Market Lived Up to Expectations 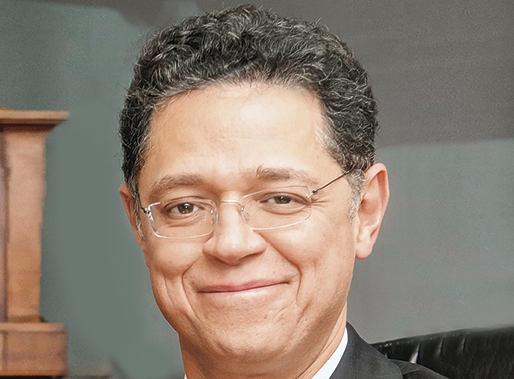 The electricity market was expected to grow gradually since its inception and it will become increasingly open as it matures. The market is designed to stimulate competition so it operates under a model where cheaper energy is sold first, favoring models and technologies that generate energy at lower costs. In the long term we believe that these models will bring electricity costs down through the incorporation of new technologies and the displacement of older plants. Competitivity will generate incentives to improve services or to lower costs, but this is a market process and thus the determination of costs is not under control of any regulatory entity. It will also cause electricity prices to fluctuate depending on demand during the year. In periods when there is significant demand, prices will rise and vice versa.

As a direct result of the Energy Reform, the Mexican electricity market experienced a transformation that has caused uncertainty among the market 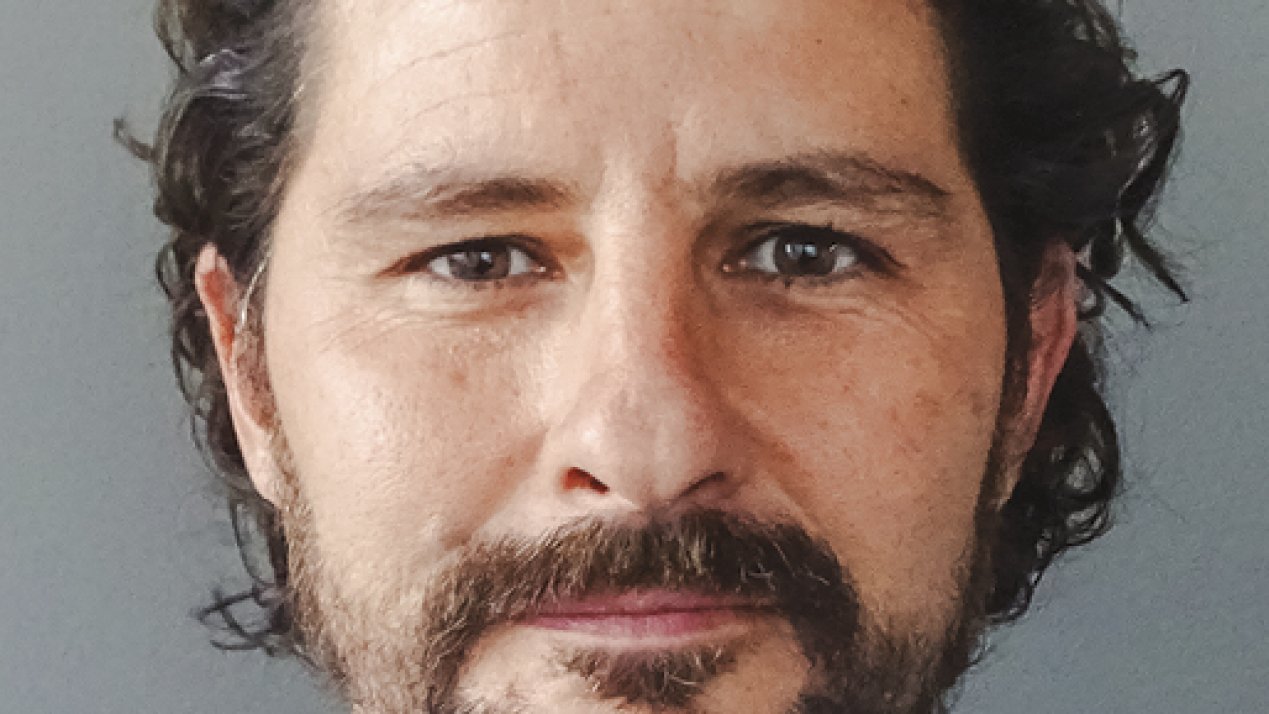 View from the Top
Clear Guidelines Will See Market Take Off
Salvador Alarcón
Founding Partner
Tradeon Energy
Trade On is an energy broker with over 50 years of experience in the global electricity market, covering trading, legal counseling and consulting.
Subscribe to Salvador Alarcón