The Human Rights Campaign Foundation (HRC) recognized two hundred and forty-two Mexican and multinational companies as “Best Places to Work for LGBTQ+ Equality.” Since its inception in 2016, program participation has increased by 800 percent, pointing to a shift in company cultures toward greater inclusivity, according to HRC’s 2022 report.

“This year, we recognize more than 260 companies that provide inclusive workplaces for LGBTQ+ people, a record number. This reflects the incredible progress of the Mexican business community in its commitment to LGBTQ+ equality and the adoption of vital policies for LGBTQ+ employees,” said Jay Brown, VP Senior, Programs, Investigation and Entertainment, HRC.

Of the 262 companies individually evaluated by the HRC, it verified that 242 companies met 100 percent of these criteria points. In comparison to 2021, both engagement and the number of companies certified increased by 33 percent and 2 percent, respectively. As the number of participating companies grows, the number of people potentially benefiting from this inclusive program grew from 944,000 to 1.2 million, a growth of 27 percent.

“This year, 29 companies generate[d] between 10,000 and 200,000 jobs, which means a concentration of 73 percent of the jobs benefited from this LGBTQ+ inclusion program among the companies participating in this edition of our index,” reads the report.

While these indicators point towards progress, a geographic analysis of participating companies indicates that companies from Latin America still have significant capacity to advance the inclusion of LGBTQ+ people. Currently, Mexican companies represent 27 percent of the HRC Equality MX survey. Meanwhile, with almost 46 percent, US companies continue to dominate the survey. This is then followed-up, mainly, by EU companies that contribute to 73 percent of foreign multinational businesses participating in the survey. 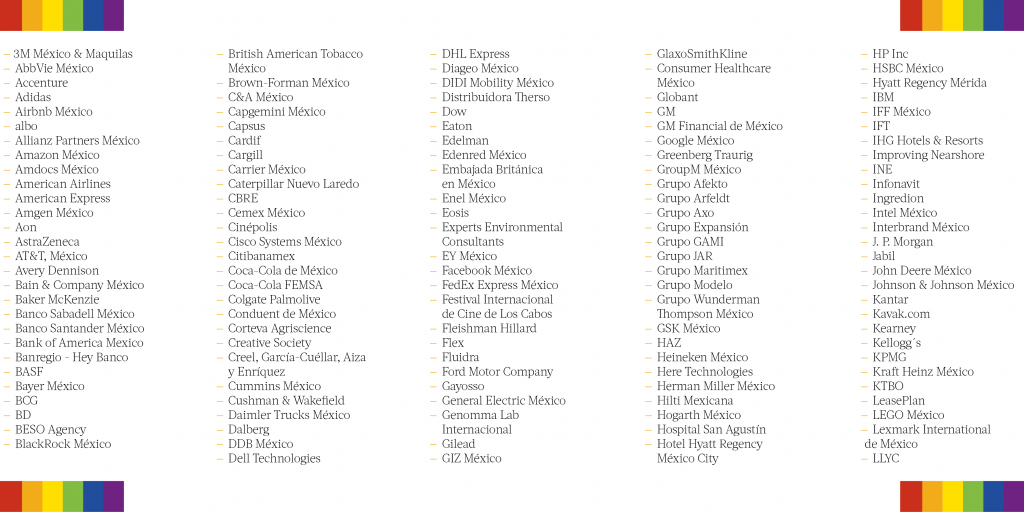 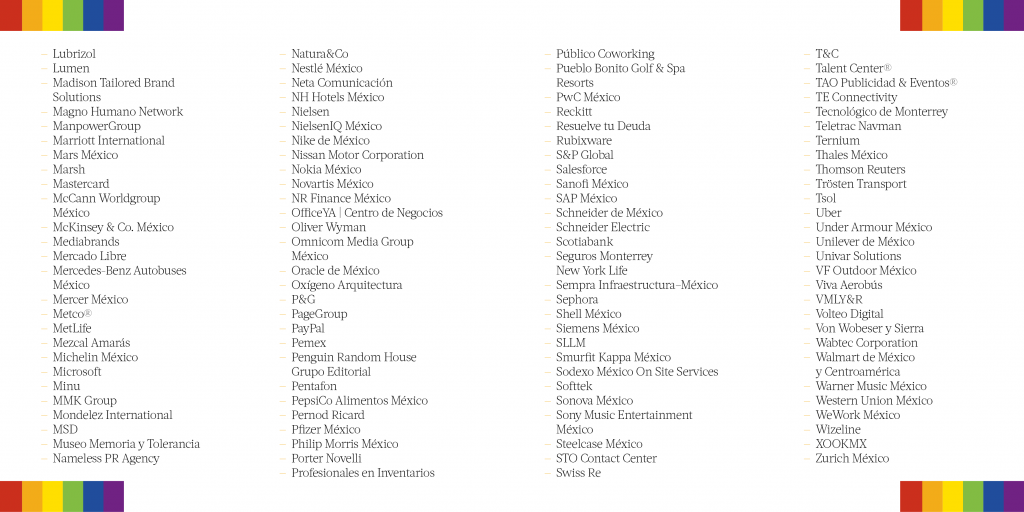 The data used in this article was sourced from:
HRC
Photo by:   rawpixel.com
Tags:
Talent
human rights campaign
HRC
Equality
Inclusivity
LGBTQ+
LGBTQ+ Alliance
Mexican Business Community
Share it, if you like it!
Suggest Hashtag