"Despite legal obstacles to women’s participation and as high-level officials have been breaking down in recent years, there are still social and cultural obstacles that prevent full equality between women and men in the SEM," according to the Senate’s reform initiative.

The initiative was encouraged by the federal government’s feminist foreign policy principle that seeks to eliminate gender gaps and inequality in the country’s foreign service, as only 31 percent of the ambassadors were women in 2019, according to the Ministry of Foreign Relations (SRE).

The proposed modifications to the Law of the Mexican Foreign Service specify that equal pay has to be guaranteed within work of equal value, which obliges the Ministry of Foreign Relations to review the salary structure.

In regards to gender parity, the Senate has proposed that the career plan to enter the SEM incorporate a solid gender perspective training on human rights, gender equality and non-discrimination issues. The initiative also seeks to benefit SEM workers laboring outside the country through the provision of necessary services to ensure a work-life balance.

Regarding the efforts to eradicate sexual and work harassment, the Senate declared that the SRE will not be able to assign temporarily personnel who are under investigation for cases of harassment in other agencies or international organizations.

To enter the diplomatic-consular branch, applicants should not have a history of administrative sanctions or criminal convictions of harassment. If personnel were to be accused of harassment, the reform dictates it could determine its dismission with a “serious misconduct” classification.

Efforts to apply gender-based principles and discussions to recognize barriers to equality throughout different industries within Mexico have been recently emerging. For instance, as reported by MBN, the fight for gender parity has also been encouraged within Mexican labor unions through Mexico’s Labor Reform, which establishes parity as an obligation within unions since only 60 out of the 1,200 is represented by women.

Discussions to address inequality have also emerged from the private sector, as pointed out by Verónica Irastorza, Principal from the Brattle Group.

“In Mexico, being aware of the problem is already a good start. If you look at the figures, you can see that the number of women in C-level positions is still relatively low. Much of this has to do with the workload in the domestic sphere, which is often not shared between partners. It is important for companies everywhere to allow paternity leave and to allow men the space to participate in care activities, as well as to provide support like day-care centers,” said Irastorza in an interview for MBN. 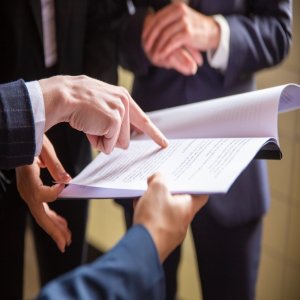 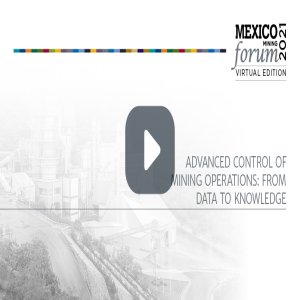 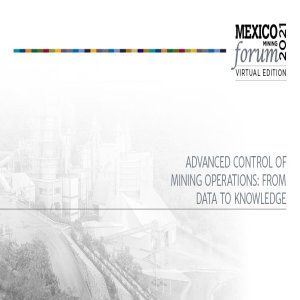 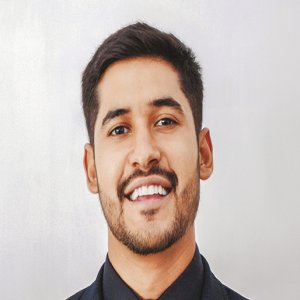 How can high quaiity be provided in the DG Mexican Market? 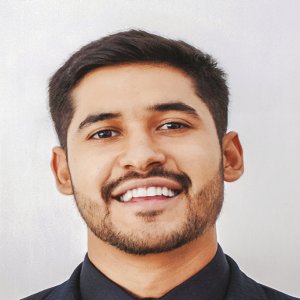