Like other technology giants, Amazon has built a lucrative business model on consumer data, as such it has had a vested interest in preserving access to this intelligence. Apparently, the e-commerce giant has been actively working to undermine privacy protections in North and South America, according to confidential documents reviewed by Reuters. Mexican consumers, lacking a robust Federal Consumer Prosecutor Office (PROFECO), are left particularly vulnerable.

At the direction of Jay Carney, former Communications Director for VP Joe Biden, Amazon has led a widely successful lobbying campaign against more rigorous privacy protections. Over five years Carney has established a team of at least 180 lobbyists in 44 US states that have effectively accumulated over three dozen lobbying victories that have killed or undermined efforts to provide consumers greater control of their data. There were no details about the company’s physical presence in South America, nonetheless, their overarching objective: change or block regulation/legislation that would impede their long-term growth.

Currently, the company uses everything at its disposal including Alexa voice recordings, videos from home-camera systems, personal health data, fitness trackers, data on consumers’ web searching and buying habits to build a detailed consumer profile. The business model has allowed Amazon to build a US$1.7 trillion global empire. In order to avoid disruptions, the company has actively worked to control its perceived threat: consensual consumer privacy.

Under a “watering-the-flowers” effort, the company sought to groom politicians and influencers that could help with “policy challenges or crises” that would apport consumers with greater data protections, according to a 2014 public-policy effort. At the direction Carney, the company was methodical, categorizing VIPs (“Very Important Policymakers”) by strategic importance, which were often targeted for meetings, site visits and campaign donations on an annual basis. In the first half of 2017, the company conducted over 1,000 “watering-the-flowers” engagements covering North and South America, up 30 percent from the year before. These efforts apparently also extend to the EU:

Objective: “Change or block US and EU regulation/legislation that would impede growth for Alexa-powered devices,” read a 2018 document reviewing executive goals.

Unlike its US and EU counterparts however, Mexico lacks a robust consumer protections agency according to a report by Rest of World, which characterized PROFECO as understaffed and under resourced. This is compounded by lax enforcement of its federal Data Protection Legislation, which does not does not require prior notification or registration of any data processing activities, thereby leaving Mexican consumers’ data disproportionately vulnerable to Amazon exploitation. 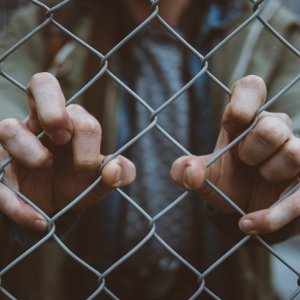 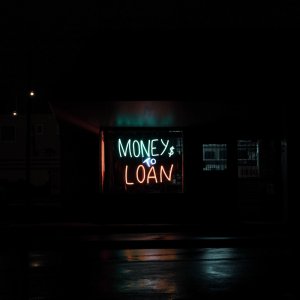 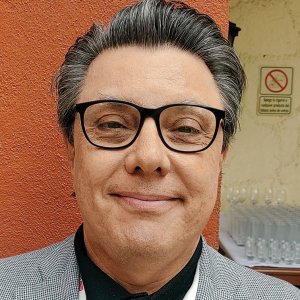 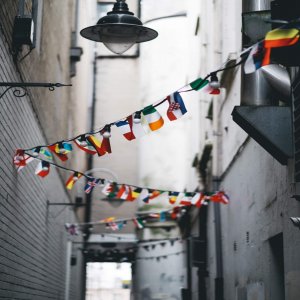 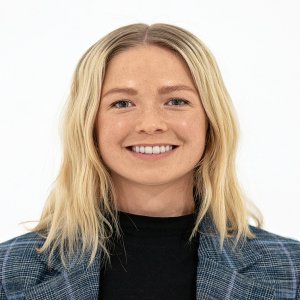 Refugees: An Unexplored Workforce in Mexico 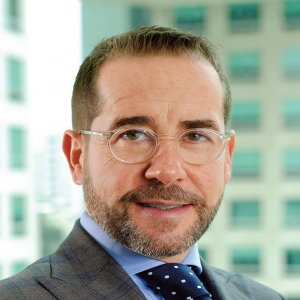