Bitcoin Momentum in a New Reality

Any crisis is also a possibility to stand out for new types of transactions and new currencies. Bitcoin is a solid example of that. Last week, Bitcoin prices reached their highest momentum. In less than 24 hours, the currency rose 7.8 percent and could still be headed for further gains. Bitcoin price has surpassed the US$7,000 mark and climbed to US$7,170 on March 12. It is currently trading above US$6,600.

According to the financial specialists from Invest Diva and CoinDesk, the growth of Bitcoin and cryptocurrencies show an optimistic forecast as the spread of COVID-19 began to slow down in some parts of the world. "As soon as risk assets start to attract demand actively, institutional investors may also increase their positions in the cryptocurrency,” said AvaTrade's Chief Market Analyst Naeem Aslam. The next couple of months could be crucial for bitcoin as the US dollar suffers from the consequences of the pandemic's health crisis.

As in the 2008 financial crisis, injecting into the economy will destabilize the dollar as the global reserve currency. Other currencies will stand out as an alternative to the current situation and will try to pull away from the dollar’s international dominance. Currency digitalization will play the most important role in this new financial architecture.

Bitcoin’s block reward halving continues to dominate the discussion of potential price moves. Around the world, analysts are very firm in their estimates that Bitcoin can win significantly due to a range of upcoming events as the halving will change the shape of the market, making existing Bitcoins more valuable. Furthermore, as the Federal Reserve continues to devalue the dollar in its attempt to ease the growing economic crisis, fear continues to grow among traditional investors.

The ups and downs of cryptocurrencies have caught the attention of the main economies of the world. To prevent digital currencies from hurting financial stability, they need to fill the gaps in their rule books, the G20 said on Tuesday. With this in mind, G20’s Financial Stability Board (FSB) set out 10 recommendations for regulating stablecoins. Some of these include:

Around the world, central banks are also studying the possibility of issuing their own digital currencies as the use of cash for payments decreases.

In Mexico, however, this trend seems to be far from reality. Nationwide, 87 percent of people use cash to make purchases over 500 pesos, and even in Mexico City, the most banked region of the country, this indicator stands at 79 percent, according to the National Survey of Financial Inclusion (ENIF 2018) of the National Institute of Statistics and Geography (Inegi).

Two years ago, one of the first steps was taken. In early 2018, the Fintech Law was signed in Mexico. That could be the beginning of a slowly but surely journey towards a cryptocurrency reality in the country.

The data used in this article was sourced from:
Forbes, Coindesk, Fortune
Photo by:   Unsplash
Tags:
Bitcoin
bitcoin price
Cryptocurrencies
gold vs cryptocurrencies
G20 cryptocurrency regulation
Fintech Law Mexico
regulation bitcoin mexico
Share it, if you like it!
Suggest Hashtag 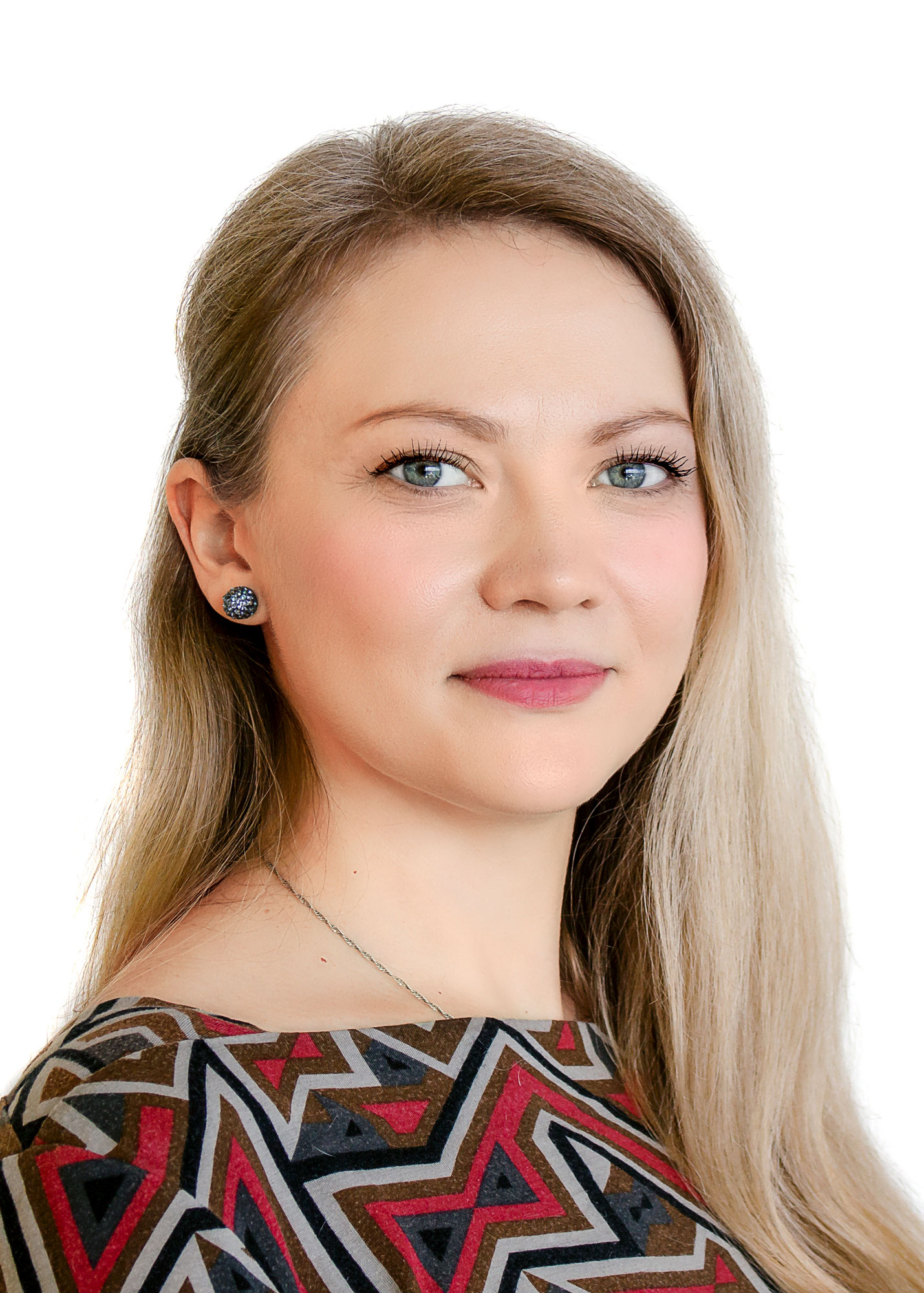