The imperfect rush to churn out digital and technology solutions for nearly every industry sector has inadvertently created risk opportunities for cybercriminals to exploit, which initially collided with an indifference to security preparedness in Mexico at the public and private level.

With a lack of initiative and regulation at the federal level, many Mexican companies found themselves unprepared for the onslaught of 78,000 cyberattacks attacks per hour, on average, according to Akamai’s real-time threat monitor. Several costly breaches over the past year and foreign exigency, however, have helped to begin eroding this neglectful approach. Presently, cybersecurity has become “an essential part of company strategy affecting data protection, compliance, potential litigation and customer perception of security,” Patrick Rinski, Partner, McKinsey & Company, told MBN.

This subsequent cultural shift has boosted the domestic growth of Mexico’s cybersecurity market, which is estimated to grow at a CAGR rate of 10.2 percent from 2021 to 2027, according to Blue Wave Consulting. Overall, the rapid migration towards digitalization and admission of vulnerability has created ample opportunities for the cybersecurity sector in Mexico. “Overall, this rapid migration created [many] opportunities for the cybersecurity sector overall, not just FireEye or McAfee,” Ryan Goss, Vice President Latin America and Caribbean, FireEye, told MBN.

Within this subsector, zero-trust security infrastructure is on the rise. Its unique approach has proven to be a cost effective and scalable solution, providing key characteristics in a market characterized by volatility. Arguably, the most useful feature of this approach is micro-segmentation, which allows companies to isolate breaches and effectively minimize the potential cost of an incident. This holistic approach to cybersecurity, which is compatible with cloud services, enables companies to reduce their security-related capital and operating expenditures while reducing their attack surface.

By this account, it is unsurprising that there has been widespread adoption of zero-trust security across industry sectors. Nevertheless, this is not an infallible solution. Development horizons over the next five years include moving away from password authentication altogether and instead relying on risk-based authentication and location metadata. Other avenues include automatically enforcing step-up authentication based on threat alerts flagged by third party providers. 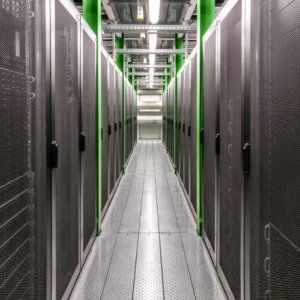 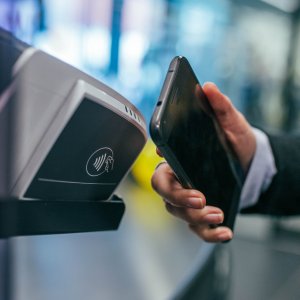