The "Google for Mexico" event, which took place on June 30, announced the company's return to face-to-face events. During the event, Julián Coulter, Director, Google Mexico, introduced some projects developed during and after COVID-19 quarantines, including "Duplex." This technology powers a new function of the Google Assistant, helping to automatically update information about Mexican businesses. It aims to help SMEs to have greater reach with current and possible consumers. 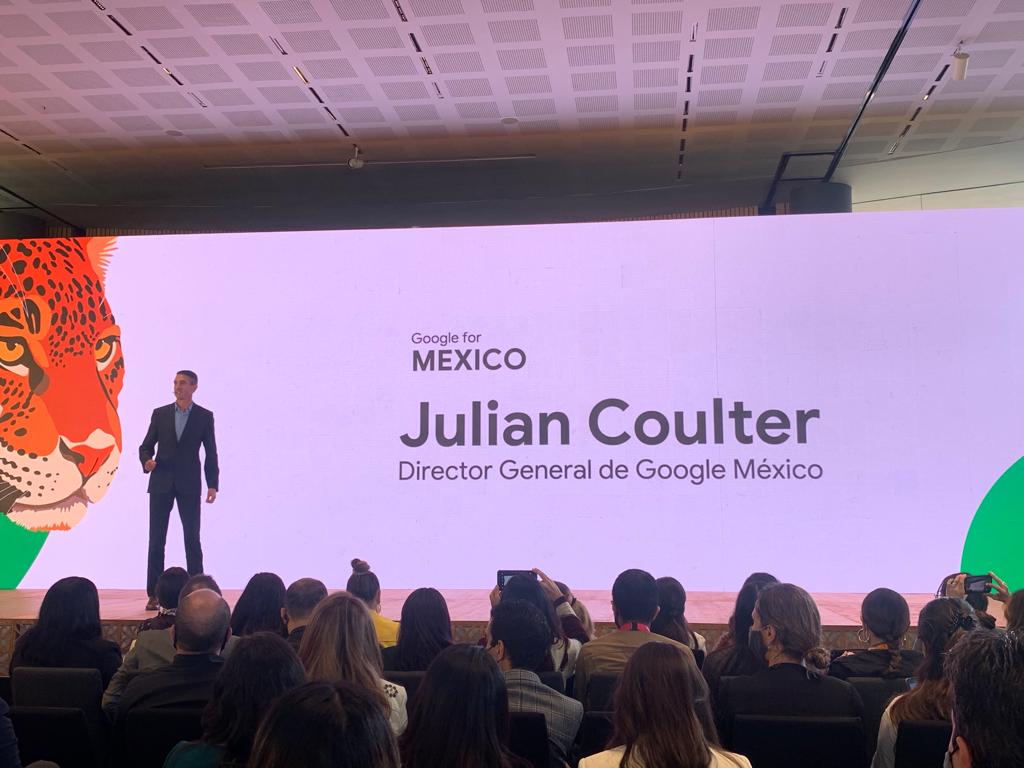 Companies in Mexico saw annual economic benefits worth over MX$155 billion (US$7.7 billion) thanks to products like Google Search & Ads, AdSense, Google Play and YouTube, said Coulter. The next target is cash payments, as 91 percent of payments in Mexico are in cash. For this reason, Google announced the introduction of its "Google Wallet" to Mexico, which will allow users to pay quickly and securely. It is expected to be available in Mexico in a few months" and this is just the beginning," said Coulter.

During the event, Google also introduced reports of its "Grow with Google" project, which began in Mexico in 2018 to train local talent. To date, the program has benefited 1.9 million Mexicans and will receive a US$2 million investment to continue advancing its goals, said Lisa Gevelber, Vice President of Marketing for the Americas, Google. 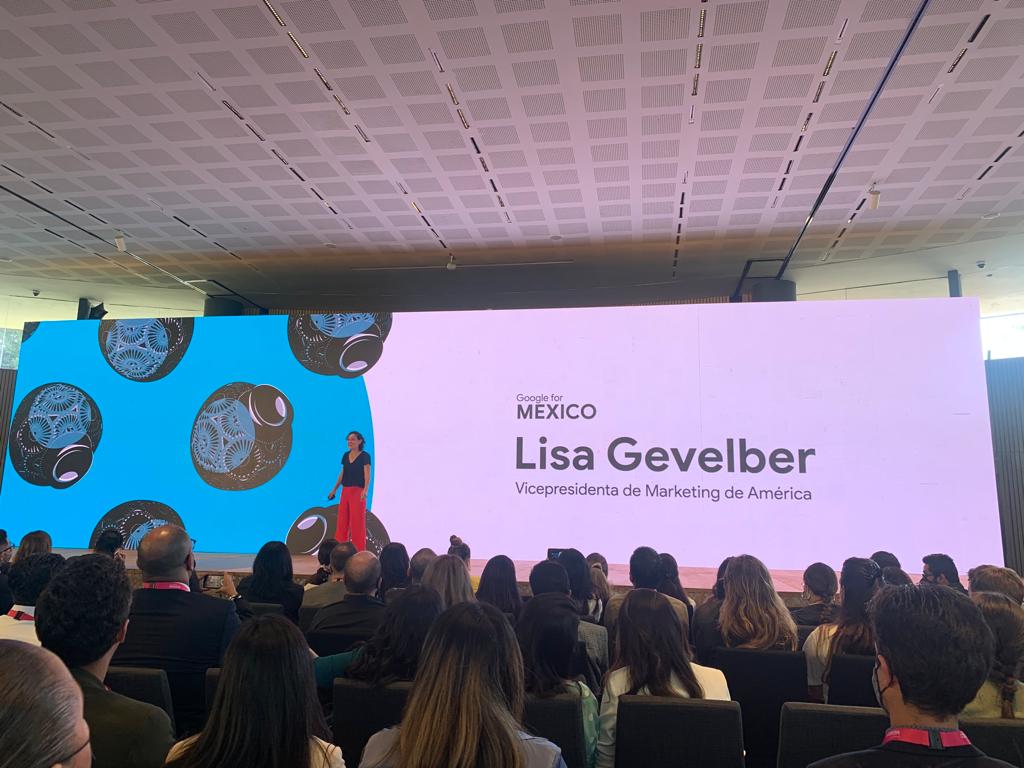 The company also announced that "Woolaroo," an app that enables translations through photographs of the user's surroundings, has now added to its catalog two endangered indigenous languages: mayan and tepehua. As part of its inclusion efforts, the company also introduced Google Assistant’s new ability to respond to gender-based attacks through the command "No me hables así" (don't talk to me like that), said Nicolas Mamboury, Director of Marketing, Google Mexico. 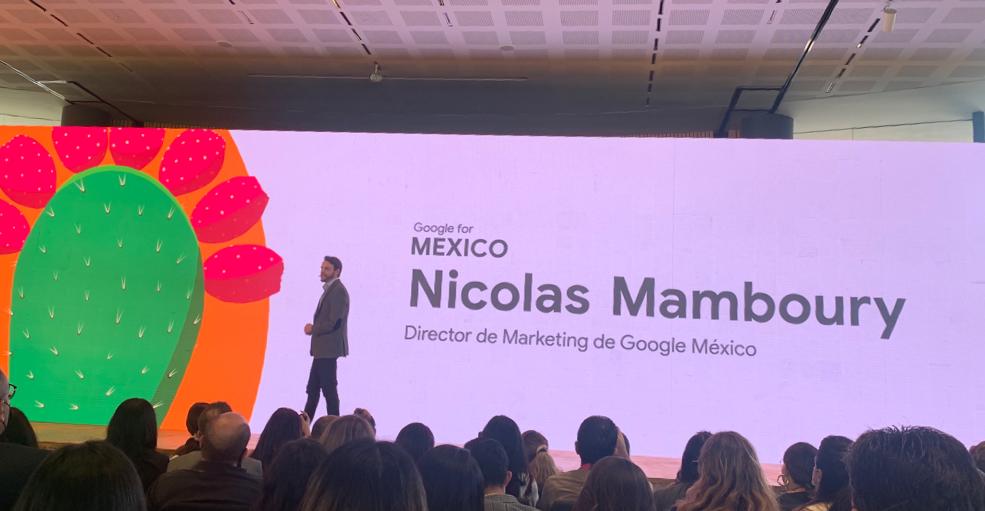 Google.org also announced the allocation of MX$200 million (US$9.9 million) to a fund for southeastern Mexico. This is "the largest amount of funds provided by the organization in the country to benefit women within the next three years through non-profit organizations," said Florencia Sabatini, Director of Communications, Google Hispanoamerica.

The data used in this article was sourced from:
Google Events, MBN
Tags:
GOOGLE
Google Mexico
Cloud
Technology
e-wallet
sustainability
Julian Coulter
YouTube
economic recovery
Share it, if you like it!
Suggest Hashtag