Mexican companies see information leakage and hackers as the biggest cybersecurity challenges to tackle in 2023, according to the Mexican edition of PwC’s Digital Trust Insights 2023.

From the total CEOs, CISOs and CFOs surveyed, 46 percent of the executives said that operational hacking and information leaks are the cyberattacks that will see the sharpest growth during 2023.

Ready? This is the Week in Tech!

Queretaro to Become a Digital Hub in Mexico

The government of Queretaro is seeking to take advantage of young talent to develop a digital industry in the country. The municipality is hoping to achieve this through the establishment of the Innovation and Creative Technology Center, a space where technologies related to augmented and virtual reality and blockchain will be taught.

In November, 2022, a federal judge denied the petition of the company TikTok to stop the investigation procedure initiated against it by the National Institute of Transparency, Access to Information and Protection of Personal Data (INAI).

In April, 2021, INAI announced it would begin a verification process against TikTok to validate the regulation on personal data. In response, the company imposed an amparo to stop the procedure. However, Martín Santos, Eighth District Judge in Administrative Matters in Mexico City, denied the amparo last August and the sentence was notified to the company in November.

Kaspersky reported that during 2022, a total of 817 million attempted cyberattacks were registered in Latin America, which represents 2,366 blocks per minute. Among these, 298 attempts per minute took place in Mexico.

TSMC Starts Volume Production of Most Advanced Chips in Taiwan

Taiwan Semiconductor Manufacturing Company began mass production of chips with 3nm technology in southern Taiwan. The chipmaker’s chairman told Reuters it would continue to expand capacity on the island.

Do not miss our exclusive Expert Contributor articles, with insights directly from the leaders shaping the Tech industry. 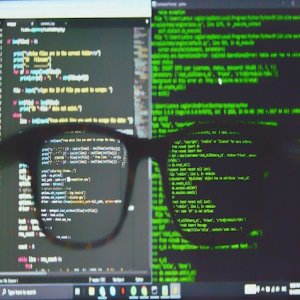 SICT to Suspend Its Systems Until 2023 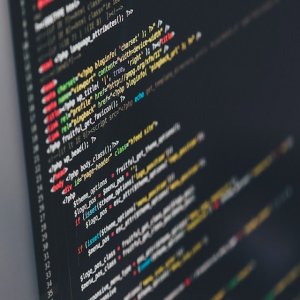 SICT Announced Cyberattack on Its Servers 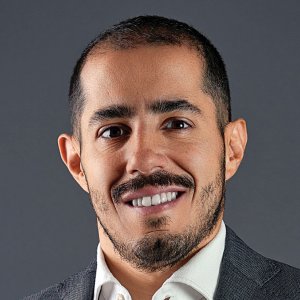 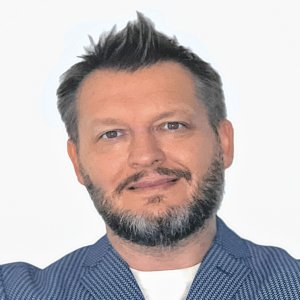 Tough Love: The Relationship Between Businesses and Cyberattacks 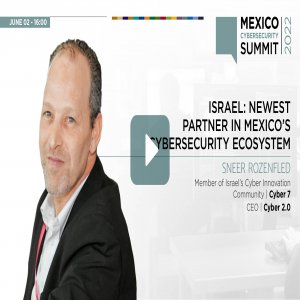 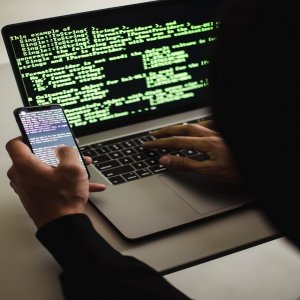