Among this week’s top stories: the Mexican government put off a ban on glyphosate, arguing that complete elimination of the herbicide would endanger the country’s food security.  Meanwhile, In November 2022, white corn registered a price of MX$12.3/kg, the highest one in 24 years.

Earlier this week, President Lopez Obrador declared that his government will put the so-called glyphosate ban on hold since there is still no alternative available to the herbicide. In Oct. 2022, Victor Villalobos, the Minister of Agriculture and Rural Development, warned that the immediate prohibition of glyphosate would have a huge impact on Mexico’s food security. Luis González, President, the Mexican Union of Agricultural Manufacturers and Developers (UMFFAAC), and Marte Vega, President, the Confederation of Agricultural Associations of the State of Sinaloa (CAADES) agreed that the suspension of glyphosate would harm the production of essential crops such as corn, thereby impacting the price of tortillas and animal-derived products in the basic food basket.

In November 2022, white corn registered a price of MX$12.3/kg (US$ 0.64/kg), the highest cost since 1998. According to data from the SNIIM, a kilogram of white corn in Mexico City’s central market has an average cost of US$.64/kg. In contrast, during the first week of November 2021, the average price of white corn was MX$8.8/kg (US$0.45/kg), which represents an increase of 36.6 percent within a year. Part of the strategy to lower white corn prices includes retaking imports from South Africa. Juan Anaya, General Director, Agri-food Market Consulting Group (GCMA), said that Mexican producers have signed commitments to acquire 400,000 tons of white corn from the African country.

During the inauguration of the Global Agri-food Forum 2022, Juan Cortina, President, the National Agricultural Council (CNA), warned that the ban on GMO corn imports set for 2024 by the government would eliminate 42 percent of the national agri-food Gross Domestic Product (GDP). Luis Haro, Director, CNA, explained that Mexico’s livestock sector accounts for 42 percent of the national agri-food GDP. According to Haro, this sector depends on yellow corn imports and will be affected by the GMO ban. Cortina stressed that GMOs are not a threat to public health and highlighted their importance in satisfying the global food demand. On the other hand, President Lopez Obrador stated he would not be pressured to import yellow corn, in a direct reaction to a letter sent by US senators to US trade representative Katherine Tai decrying the ban. 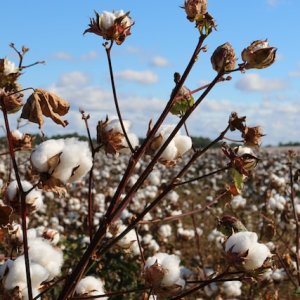 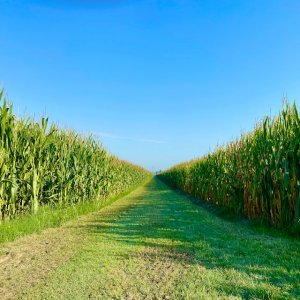 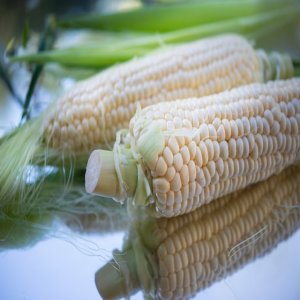 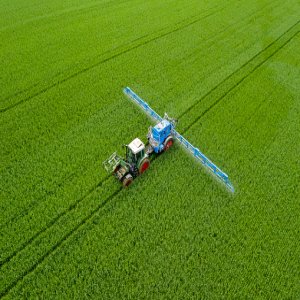 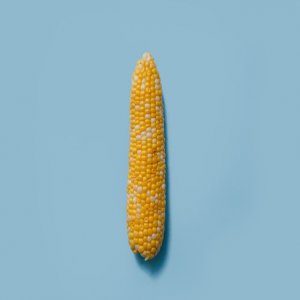 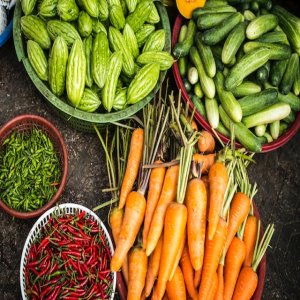