Mexico has committed itself to the transition towards 100 percent zero greenhouse gases emissions by new cars and vans by 2040, accelerating the sustainability movement for auto manufacturers in the country.

The Mexican Ministry of Economics announced that Mexico joined the Counsel for the Transition Towards Neutral Emissions Vehicles’ declaration of commitment towards CO2 neutral vehicles in the world during the country’s participation in the UN Climate Change Conference in Glasgow COP26’s ministerial meeting by the counsel.

“As representatives of governments, businesses and other organizations with an influence over the future of the automotive industry and road transport, we commit to rapidly accelerating the transition to zero emission vehicles to achieve the goals of the Paris Agreement,” the document reads.

Mexico and other developing economy like Turkey and the Dominican Republic committed to “work intensely towards accelerated proliferation and adoption of zero emission vehicles. We call on all developed countries to strengthen the collaboration and international support offer to facilitate a global, equitable and just transition.”

Mexico’s greenhouse gas emissions increased by 74 percent between 1990’s 440 Megatons and 2020’s 767 Megatons. The transportation sector is estimated to account for half of the country’s energy consumption and 31 percent of total CO2 emissions.

Governments not classified as having developing economies with emerging markets committed to “work towards all sales of new cars and vans being zero emission by 2040 or earlier, or by no later than 2035 in leading markets.” A footnote clarifies that the document does not legally bind any of the signees to the declaration.

The declaration, released on November 10, was signed by 34 countries and 41 cities, states and regional governments. These include some of the world’s largest carbon emitters such as India and while the US did not sign as a country, some of its largest states and cities (California, New York and Dallas, among others) did. They were joined by 11 automotive manufacturers, 28 fleet owners and operators or shared mobility platforms, 13 investors with significant shareholdings in automotive manufacturers and two financial institutions.

“We recognize that alongside the shift to zero emission vehicles, a sustainable future for road transport will require wider system transformation, including support for active travel, public and shared transport, as well as addressing the full value chain impacts from vehicle production, use and disposal,” the declaration says.

Plants in Mexico were already working toward reaching zero emissions. BMW’s San Luis Potosí plant plans to become a CO2-emissions-neutral facility by 2040, a feat the company believes to be achievable due to the factory’s youth and the natural resources available. Other factories will not want to be left behind as the Mexican government’s commitment might be propelled by the USMCA and the recent tax credits for new electric vehicles introduced as a part of US President Joe Biden’s Build Back Better plan.

Mexico and other players in the auto industry worldwide have begun to push back against the US tax break for electric vehicles manufactured in the country. The plan still has to be passed by the country’s Congress, but regardless of the outcome President Biden has made clear the nation is prioritizing electrification during his term, expediating the transition towards emissions-neutrality for the continent’s automotive sector. 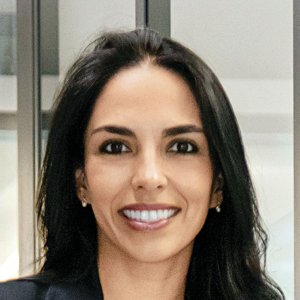 What Can Companies Do About Greenwashing? 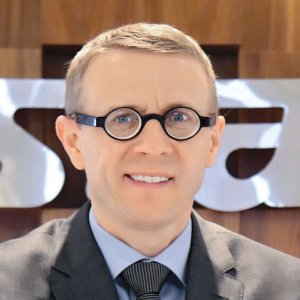 Electric Transition: Will it Arrive on Time? 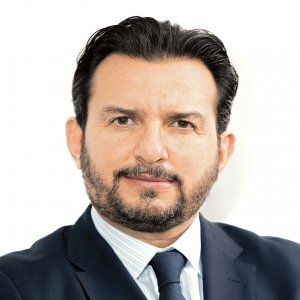 A Comprehensive Approach to Address the Climate Crisis 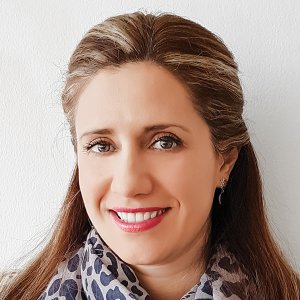 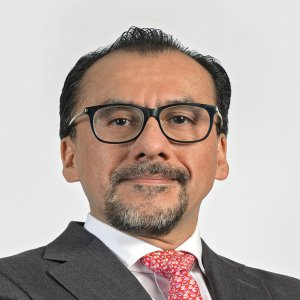 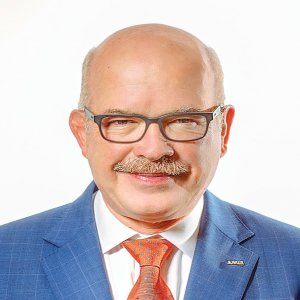 Sustainable Mobility Is Essential for Mexico, the Future Planet