Claudia Sheinbaum, Mexico City’s Mayor, oversaw the first stage of the solar plant that is being installed on the roofs of the capital city’s central market, located in Iztapalapa. The project is expected to produce 30% of the energy used in the central market.

After a tour around the facilities of the central market, thought to be the largest wholesale market in the world with 367ha, Sheinbaum explained that the solar project aims to reduce greenhouse gas emissions. “This plant represents another step towards the city’s energy transition,” she said.

Sheinbaum highlighted that when completed, the project will be the world’s largest solar plant of its kind. "In other cities, many projects with distributed photovoltaic solar panels on the roofs of houses are developed. However, in this case, it is a single power plant on the roofs of buildings belonging to the same entity,” she stated, referring to state utility CFE as the sole owner of the project.

The first stage of the project consists of the installation of 1MW, of which the placement of the first 500kW is currently being completed. The energy generated during this stage will power the common areas of the central market, engendering yearly energy savings of MX$3.5 million (US$185,561) of an overall MX$13 million (US$689,227) paid each year by the tenants for the electricity service.

Once completed, the plant will be 18MW with an annual generation capacity of 25GWh, equivalent to 30% of the annual energy consumed in the market. The project is expected to be completed in July 2023.

The solar plant represents an investment of MX$600 million (US$31.81 million), of which MX$500 million (US$26.5 million) were designed by the Ministry of Energy through its renewable energy fund, and the remaining MX$100 million (US$5.3 million) by Mexico City’s government.

"With this project, we entered the energy transition, we innovated electricity production in the city and strengthened energy sovereignty, as this plant is managed by CFE. This benefits the central market’s power plant, the city’s inhabitants and by extension, the environment," said Sheinbaum. 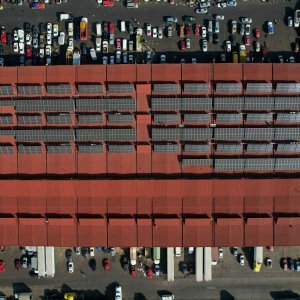 Central Market’s Solar Plant Will Be Completed in 2023 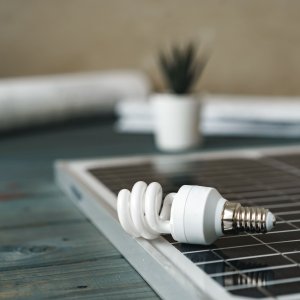 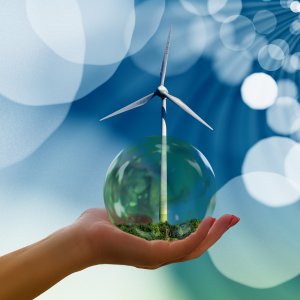 Mexico Could Be a Leader in Clean Energy 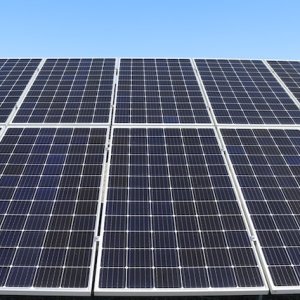 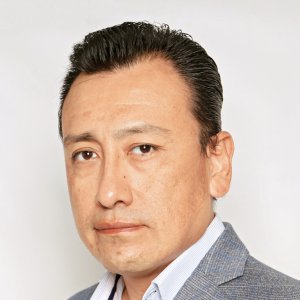