The Future of the Green Energy Market in Mexico

Energy consumption in Mexico has increased considerably over time. Mexico's population is expected to grow to more than 150 million by 2050 and with the rise of technology in the world, energy supply must increase to satisfy the future energy demand. "In the next 15 years, electricity demand in the world will double," explained Enrique Alba, Director of Iberdrola Mexico, during the Annual Meeting of Industrialists organized by Mexico’s Confederation of Industrial Chambers (CONCAMIN) in Leon.

A widespread notion is that with oil prices falling, it is necessary for Mexico to start betting on renewables and clean energy.  However, on March 28, President Andrés Manuel López Obrador traveled to La Rumorosa Wind Farm, where he declared no more permits would be granted to projects that affect the environment because “these wind farms cause visual pollution. We have to respect nature, this is a world heritage site.”

If energy demand doubles in the coming years, the government should start planning on how to cope with the new energetic needs, says Alba.  However, small favorable changes occur all the time. For example, after five years in litigation, solar energy companies managed to ensure that panels imported to Mexico for the construction of large photovoltaic parks do not pay the 15 percent tariff imposed by the Treasury. The global energy landscape does not seem easy, but the path to success is undoubtedly fraught with challenges.

The data used in this article was sourced from:
CONCAMIN, El Universal, El Norte
Tags:
energy consumption
Power Producers
AMLO
Iberdrola
CONCAMIN
Share it, if you like it!
Suggest Hashtag 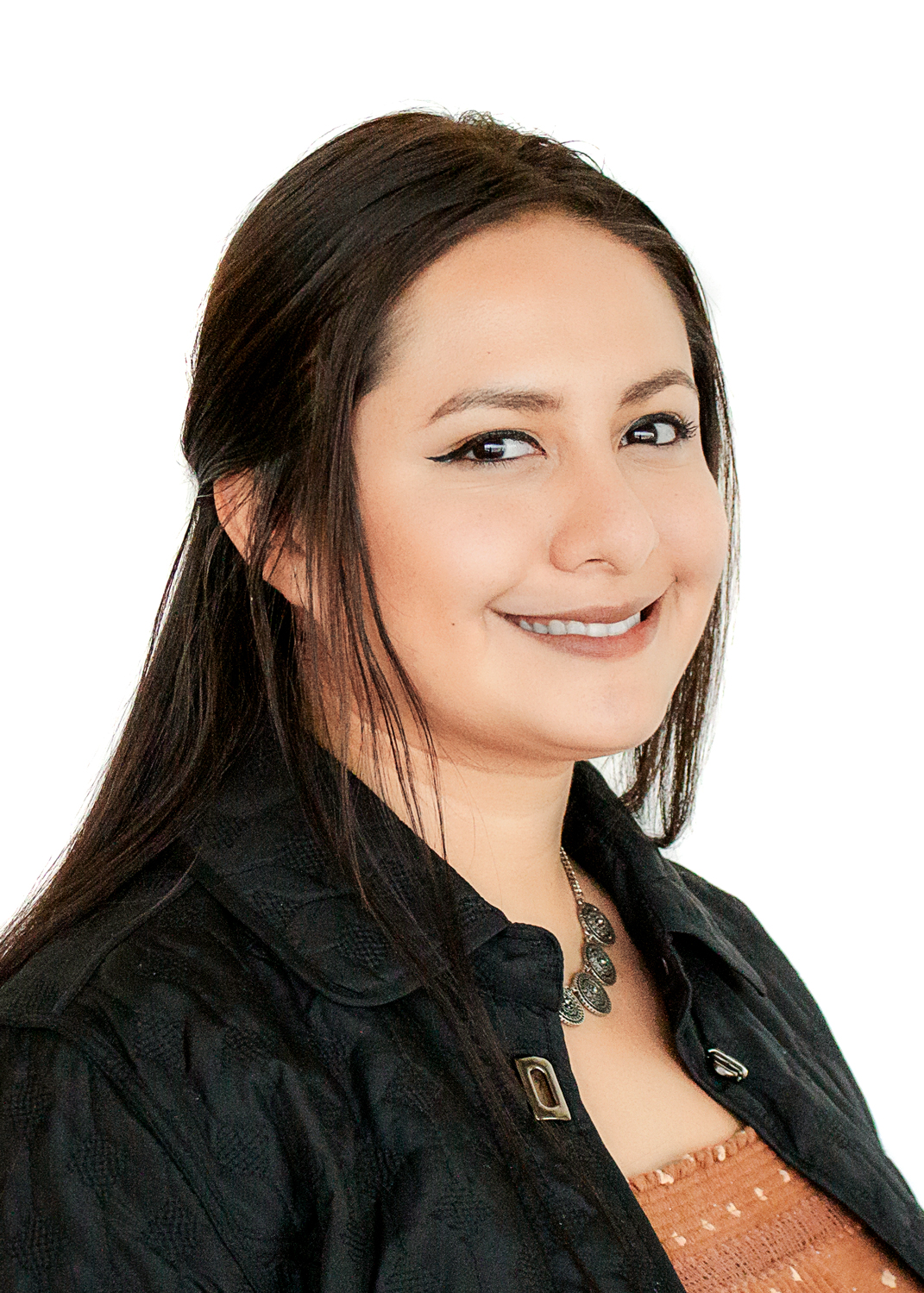 Energy
The Future of the Green Energy Market in Mexico