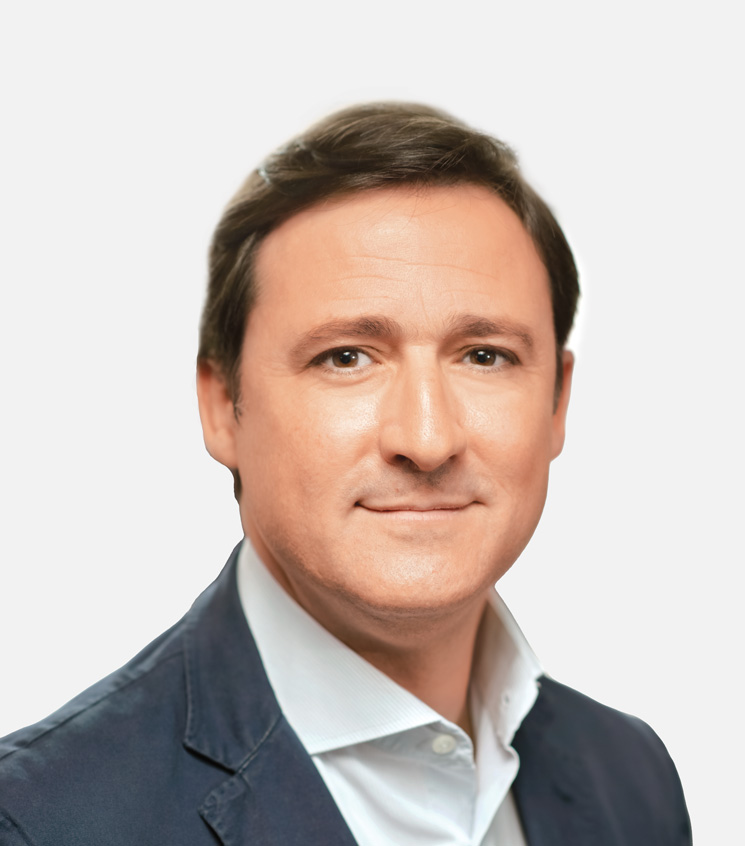 Climate change is a phenomenon that has taken on unprecedented relevance in recent years. The international scientific community has expressed concern about the risks posed by the rise in the global temperature of our planet. This risk not only has an environmental impact but also affects the economic and social development of millions of the world's inhabitants. Now more than ever, it is necessary to implement actions toward the global decarbonization objectives.

The energy sector plays a very important role in this new reality that we are facing, where most countries are urgently looking for ways to meet their energy needs in a sustainable, safe and resilient way. In addition to renewable energy generation, battery storage and other decarbonization efforts, one of the alternatives that could provide a solution with great potential is green hydrogen.

Green hydrogen is produced with renewable energy through a process called electrolysis, generating an environmentally friendly fuel with multiple applications in different sectors.

Since hydrogen is among the fuels with the highest energy density per mass unit (it has three times the density of gasoline), it is possible to supply more energy more efficiently. This provides great opportunities to industries such as chemical and steel production, as well as mobility, storage, transportation and power generation solutions.

In the case of solar and wind energy, green hydrogen can be a fundamental solution for energy storage. When there is a surplus of renewable energy generation, it can be used to produce green hydrogen that would later be used as renewable fuel when neither solar nor wind energy can meet the energy demand.

Another potential application for green hydrogen is the decarbonization of maritime transport. According to the International Maritime Organization, this type of transport is responsible for 3 percent of carbon dioxide emissions globally, and they have publicly declared their commitment to reduce their emissions 50 percent by 2050 (with respect to 2008 emissions).

The goal is to make green hydrogen a vector for the development, storage, distribution and use of energy that allows us to accelerate our goal of restoring environmental balance to the planet.

Many companies have already started the decarbonization process that will allow us, in the very near future, to have 100 percent carbon-free energy. In this “journey,” it is essential to have the participation of young people, who have generated a collective environmental consciousness like never before. Proof of this is the signed declaration from more than 40,000 young people that was delivered to the Conference of the Parties Presidency at the November COP26 summit in Glasgow, demanding change from world leaders to act on climate finance, mobility, transportation and wildlife conservation. Initiatives like this demonstrate the commitment of the new generations to our planet, motivating the rest of society to be more active in the face of a problem that affects us all, but mainly, the generations to come.