Developers of renewable energy projects know only too well the disruption that can be caused by community objections. No project is a starker warning of the dangers of overlooking community consultation than the Mareña Renovables wind farm in the Isthmus of Tehuantepec, which was eventually moved to Juchitan. Mexico Energy Review asked experts in the field about what steps companies must take prior to breaking ground on a project to integrate and communicate with the surrounding communities. 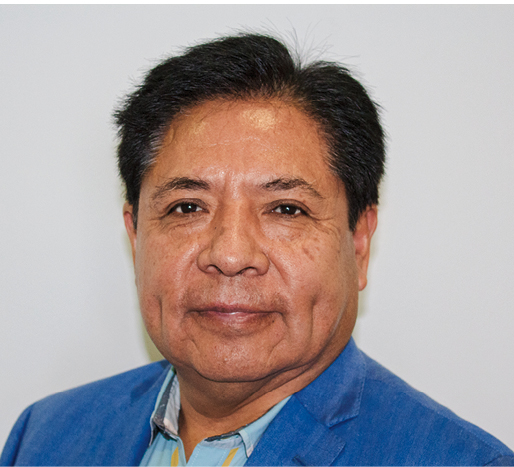 ERM is the first to recognize the work of the country’s regulatory bodies relating to social and environmental impact assessments. There needs to be definitive guidelines on both compliance with regulation and the undertaking of effective and thorough social impact assessments. It should not be considered an obstacle but should become a mainstream practice, based on international benchmarks. Anticipation is the name of the game. Social issues go well beyond official regulations and permitting processes. The World Bank and the IFC have extensive references on how to best approach these matters that are being applied worldwide and that Mexico’s private sector can also reference. 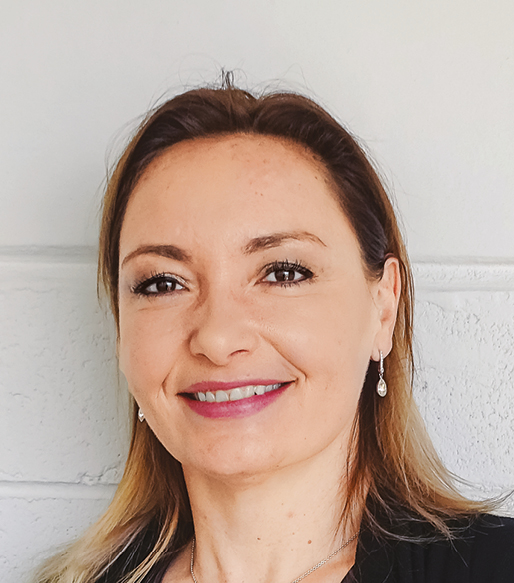 Projects can no longer be developed as they used to be in the early 20th century. After years of arduous work, communities are increasingly involved in infrastructure project development designs. GMI Consulting was among the first firms to speak out in 2016 against social problems stemming from developing projects without consulting local communities. Collaborative development is slowly but surely becoming the norm. It is rooted in social impact assessment best practices. Megaprojects developed by companies with a real sense of corporate social responsibility fosters less controversial, more pacific approaches to project development. 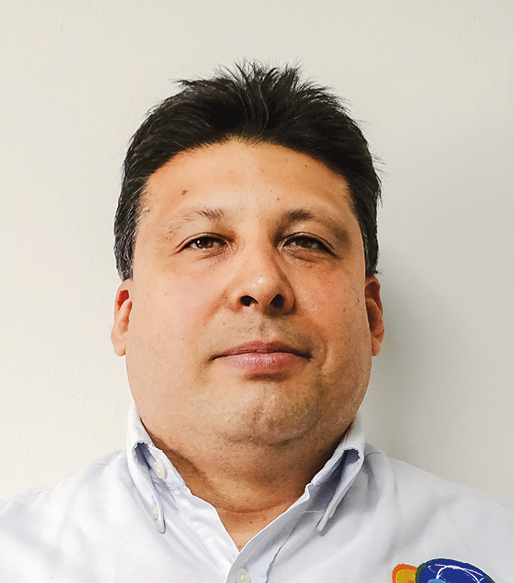 Thanks to the new regulation and the obligation for companies to carry out social impact studies prior the development of an energy project, the importance of environmental impact and risks studies is gaining ground. The objective of environmental studies is to disseminate the conditions surrounding a project’s development, including from a socio-economic standpoint. There are economic and social ways to compensate communities impacted by the projects to reduce the environmental footprint that a project could generate. If the inhabitants of a community have alternatives to generate benefits from the same project it helps mitigate the discomforts and uncertainties that they might feel about the project. 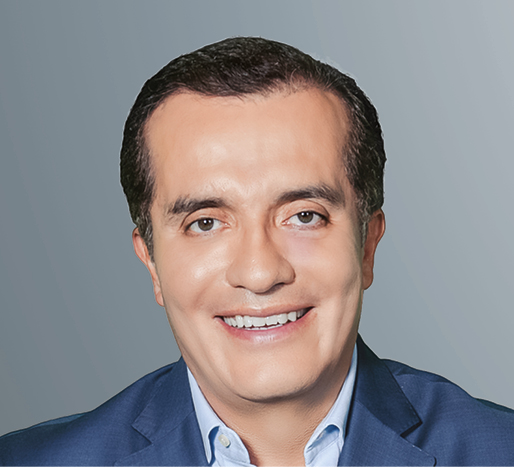 Prior to the Energy Reform, the relationship between local communities and energy projects was centered on PEMEX and CFE. These two state-owned companies historically imposed their projects and did not establish any sort of dialogue or interactions. Project consent was obtained either through political negotiations or money transfers. This pattern established by both companies gradually engrained an economic negotiation culture among communities, sometimes bordering on extortion. The Energy Reform became a turning point as more private players started interacting with communities. Gauging whether the relationship has improved or deteriorated can only be determined on a case-by-case basis.