According to Marengo, hydropower plants have one of the highest returns on investment among power sources, and a project’s CO2 emissions are minimal. A study from 2014, developed by the Intergovernmental Panel on Climate Change (IPCC), indicates that hydroelectric plants emit between 50 and 60 gr. CO2/KWh. In comparison, energy production with natural gas emits 500 gr. CO2/KWh. Coal and fuel oil emit 1,500 gr. CO2/KWh. According to the study, clean energy sources emit less than 250 gr. CO2/KWh.

"Currently, the hydroelectric market is irreplaceable. To do so, we would have to build more than a thousand thermal power plants of 500MW that would consume vast quantities of fuel or gas each year," said Marengo.

Moreover, Marengo said that although hydroelectric plants require a strong initial investment, they have a long life cycle leading to strong returns on investment.

On the other hand, hydroelectric plants have ecological and social disadvantages. The British Dam Society points out that the flooding of land and the management of the dam can have an unfavorable effect on people, wildlife and the environment. These issues include social displacement, a loss of ancient heritage, habitat destruction, sedimentation, imbalances of water bodies and the deterioration of water quality.

In Mexico, hydroelectric power leads clean electricity production. According to data released by the Ministry of Energy (SENER), in 2018, energy production from hydroelectric sources rose to 2,000GWh, and in 2021 it stood at 34,700GWh.

In 2021, 38.7 percent of CFE’s overall energy production came from renewable energy sources, with 67.50 percent being supplied by hydroelectric power sources.

In addition, 33 floating solar projects are planned to be installed at major hydroelectric plants throughout the country, which will add 2,248.5MW of additional clean energy capacity. 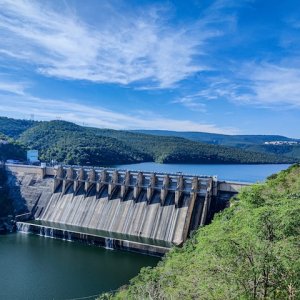 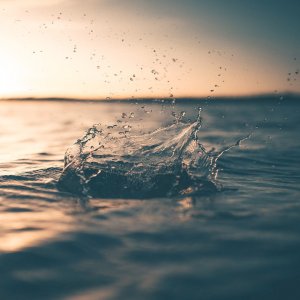 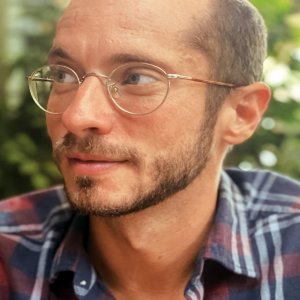 Water Crisis in Mexico: How Consumers Can Help Mitigate Risks 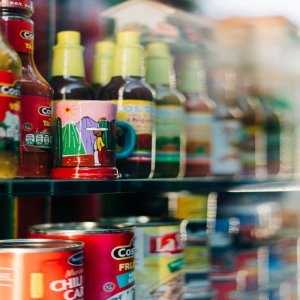 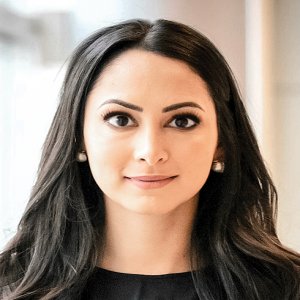 Water Management and the Climate Crisis