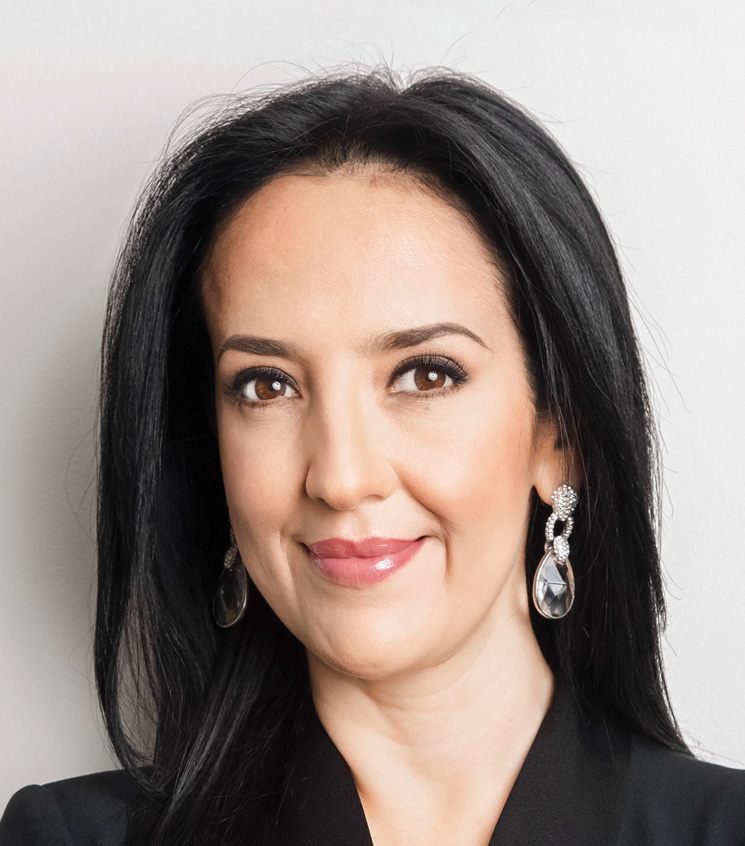 MIPYMES (micro, small and medium-sized enterprises) represent more than 99 percent of the country's productive units, generating 78 percent of formal jobs and contributing almost 40 percent of Gross Domestic Product. That is why it is important to celebrate those heroines and heroes who decide to found formal companies in this country.

On Sept. 29 and 30, we celebrated the ASEM 2021 Entrepreneurs Summit, which was organized for a fourth year by the Association of Entrepreneurs of Mexico, of which I have the honor of being President of the Board of Directors. The event began with a panel dedicated to intra-entrepreneurs: the key talent who undertake the adventure of working in companies founded by high-impact entrepreneurs. This panel, moderated by Blanca Juan Gómez-Morera, CEO of Expansión Publishing, and in which Lucía Mecott from BlueMessaging, Hernán Barbieri from Kidzania, Daniel García from Synapbox and Paola Fernández from Jüsto participated, made it clear that the success of companies depends largely on the ability of its leaders to consolidate high-performance work teams that share the founder's vision.

A pending task, everyone agreed, is the need for the economic competition law to become more agile and move toward European standards, where a procedure can last 12 days, in contrast to the 18 months for the evaluation process and resolution of the Uber-Cornershop merger in Mexico.

The second day of the ASEM 2021 Entrepreneurs Summit included three very special moments: our third panel on the role of the media in entrepreneurship, my conversation with the Minister of Economy and the delivery of the entrepreneurial impulse award.

The panel chaired by Ulrick Noel, former President of ASEM and current Executive Director of the Eugenio Garza Lagüera Entrepreneurship Institute of Tecnológico de Monterrey, put the spotlight on those who are usually backstage: the journalists from specialized business media who are behind the stories about entrepreneurs: March Violante, from Entrepreneur en Español; Viridiana Mendoza, from Forbes México; Jonathan Torres, from Expansión; and Genaro Mejía, from Bar Emprende. A great conversation highlighted the importance of promoting entrepreneurship and sharing a social purpose by making the stories of entrepreneurs visible.

I believe more in collaboration than in confrontation, which is why we value the positive response that we received from the Ministry of Economy to our proposal to have a conversation with Tatiana Clouthier to learn about the plans and programs that this agency carries out for entrepreneurs and MIPYMES. During our discussion, Clouthier shared with me the policies that the government is implementing to facilitate the birth and strengthening of micro, small and medium-sized enterprises in the country. Clouthier announced that her agency will present the timely payment bill that we have promoted from ASEM and that seeks to ensure that large companies pay small businesses on time to ensure they have capital flow and can continue operating.

ASEM is already participating in some working roundtables and we will follow up on the initiatives discussed by the Minister. Building communication bridges with the government and promoting joint efforts to improve the conditions in which we do business is vital for our economy and for the well-being of all Mexicans.

Finally, it was truly exciting to deliver the “Entrepreneurial Impulse” award, the highest award granted by ASEM through a vote of all its assembly members, to Disruptivo TV, the organization founded by Juan del Cerro and Karla Contreras, dedicated to education and the promotion of entrepreneurship.

As Regina Reyes-Heroles, an expert journalist in business and extraordinary host of the ASEM 2021 Summit, wrote in her column: “Temerarios, los emprendedores (Brash, the entrepreneurs)” because in effect, no matter how complicated the situation is, we will always insist on making things happen.

If you are an entrepreneur and are not yet part of ASEM, join the Entrepreneurial Tide by registering for free at asem.mx to gain free access to our newsletter, events, training, workshops, forums and mentoring, so that we can work together in the recovery of the economy, generating more and better formal jobs in the country. 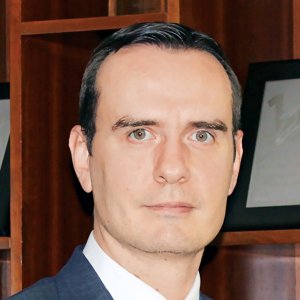 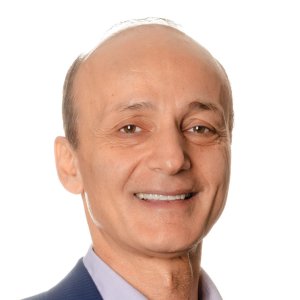