Fitch Ratings placed Mexico’s long-term debt in foreign currency at BBB-, conveying that the country has a stable outlook after highlighting its adequate public finances management, reports the Ministry of Finance and Public Credit (SHCP).

“Despite the global environment, Fitch highlighted the strength of the metrics fiscal balances, macroeconomic stability and the solid external position of the country. With this announcement, Mexico maintains the investment grade with the eight agencies that rate your sovereign debt,” reads SHCP’s press release.

SHCP said that Fitch Ratings labeled the Mexican government’s management of its fiscal and monetary policies as adequate. The agency said that public finances continue to perform properly and above the median of peer countries rated BBB, which also includes moderate fiscal deficits and a stable trajectory of the debt to GDP.

“Fitch forecasts real GDP growth to reach 2.5 percent in 2022 and slow to 1.4 percent in 2023. Growth continues to be hindered by sluggish investment, partly related to ongoing political noise and regulatory uncertainty, particularly in the energy sector. External demand remains supportive in the near term but the economy will face challenges from the expected slowdown of the US economy. A mild US economic recession in mid-2023 is now Fitch's central scenario. Consumption benefits from continued labor-market improvement and strong remittances. Mexico's real GDP growth will continue to lag behind both rating and regional peers. A sharper-than-expected US recession is a key downside risk for the Mexican economy,” reads Fitch Ratings’ press release.

The agency explained that Mexico could potentially increase its production, with an increase in demand as the country benefits from nearshoring. However, investments have not been reflected even after severe tensions between the US and China. Manufacturers have shown their intent to shrink supply chains but rising shipping costs will likely benefit Mexico in comparison to its Asian counterparts.

Fitch Ratings explained that the country’s rating is affected primarily by weak governance indicators, minimal expectations regarding long-term growth performance, micro policy intervention affecting investment prospects according to Fitch’s analysis and the potential contingent liabilities from PEMEX. The Mexican government is expected to increase spending in 2023, as President Andrés Manuel López Obrador seeks to complete his signature infrastructure projects before elections are held in July 2024. 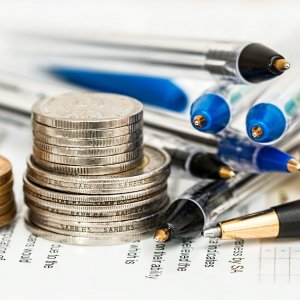 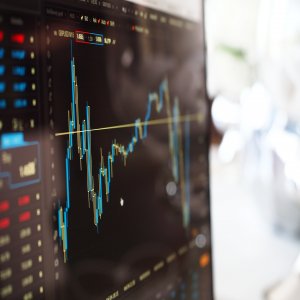 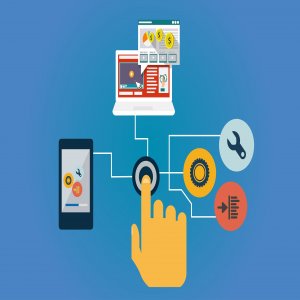 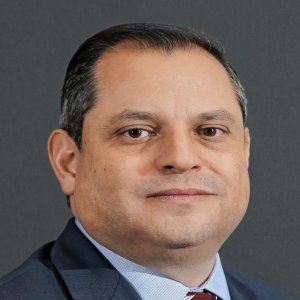 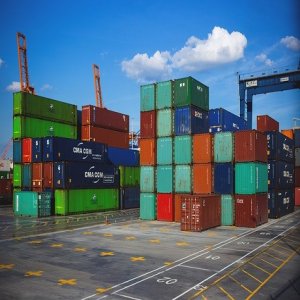