Credit for Business and People Alike

Q: What is BIM’s central focus and who are its clients?

A: We are a Mexican bank that focuses on the real estate sector. The company works all over the country, from Tijuana to Chetumal, in 24 states and Mexico City. We have at least one branch in every state and certain areas like Mexico City have two. BIM directs its resources toward large projects that have up to 2,000 dwellings. We mostly collaborate with small and medium construction companies and many of our clients were impacted by the 2008 financial crisis and are trying to get back on their feet. BIM also finances the construction of up to 30,000 houses per year. Overall, last year it invested approximately MX$7.2 billion (US$378 million). In 2016, we expect to raise that number to MX$9 billion (US$473 million).

Q: How does the bank’s financing process work?

A: With housing developments we help finance the construction but we do not buy the project itself. People who want to buy a house normally receive credit for 90 percent of the cost. The difference is that construction credit only covers 60 percent of the house value. We do not give the entire loan initially, but we grant it through phases. After approving the loan, we start by offering only a 20 percent down payment, enough to start construction. Then we offer continuous payments that are equal to the project’s advancement. If the project grows by 8 percent, we offer an additional 8 percent of the loan. However, once the project reaches a completion rate of 90 percent, we provide the loan’s outstanding value.

BIM gives companies a tight two-year period to build and sell their projects. If a deadline is missed, the bank meets with the company to create and implement strategies. Depending on the case, we may expand the credit line or give more time. When a project fails, which is quite rare, they can give us their business as a way to pay back the loan. Failed projects only represent up to 2 percent of the businesses we work with. We receive 70 percent of the capital we lend to construction companies from the Federal Mortgage Society (SHF), a development bank administered by the Ministry of Finance. We also use budget allocations to complement or substitute the amount of capital we receive from SHF. The rest of our capital comes from funds. By the end of the year, we expect to manage a 60:40 ratio between the public and private sectors instead of 70:30.

An issue is that investors like funds constantly demand more competitive interest rates to make more profit. They need to understand that our rates are actually quite high in comparison to the US, where rates are almost 0 percent. An investment of US$30,000 in the US barely returns US$0.25, while the average bank in Mexico offers rates of 2.3 percent. Our bank breaks the benchmark by offering up to 5 percent, which is an excellent opportunity for investors. The percentage depends on the level of commitment the investor can offer and longer periods receive higher rates.

Q: What are the benefits of trust funds?

A: Professionals that come together to create housing projects want secure their investments. Some opt for trust funds and mortgage their land with an established loan guarantee. Upon agreement, the owner can receive a percentage of the sales profit from the bank, which has the responsibility of managing the balance.

We have MX$2.5 billion (US$131 million) of capital, a small number compared with many large banks. Clients can easily find credit that is less expensive than ours but many opt for BIM because we offer easier processes and will accept clients rejected by other banks. Traditional banks only give loans to individuals who are part of the formal economy, implying they have social security and pay taxes, while we are willing to give loans to members of the informal economy, except for construction loans. In these cases, BIM requires a tax statement and a healthy balance sheet that shows a company is formalized. Loans for buying homes are managed differently, which allows us to serve the informal community.

Q: What is BIM’s strategy to expand its business?

A: Our bank has been growing at a consistent annual rate of 25 percent so we do not need to form alliances. We work efficiently and are opening up new offices in areas like Torreon, Coahuila. BIM invests in software, processes and staff to ensure quality. We make an effort to secure resources from our investors so that we can accumulate enough capital to satisfy the financial needs of the housing projects we receive. Developers that request money to build a project not only need money to build, they also require land, machines and money to pay salaries. We help fund these details. BIM differentiates itself by granting credit lines to all types of clients. The bank also has the advantage of offering fast service. While others take up to six months before accepting a project, our process lasts about a month.

Q: Why is Mexico such an important focal point of the real estate industry?

A: The housing market in Mexico is the second largest on the American continent, next to the US. The country builds 450,000-500,000 houses per year, while the US builds more than a million. Our northern neighbor sells up to 8 million houses in a year but approximately 80 percent of these are used. About 70 percent of the houses sold in Mexico are new. That is because our market is quite new in comparison to the more mature US market. Mexico will soon follow in its steps as families start to demand larger houses. The cheapest house in Mexico costs US$15,000 while the lowest price you can find in the US is US$150,000. Over the last 25 years, Mexico has built approximately 10 million houses and currently has total of 33 million. Anyone that doubts the success of the real estate industry should keep in mind that accurate national data may be hard to find. In 2010, INEGI claimed that there were 5 million empty houses while the market had a total of 30 million. The information is not congruent. Any country in the world has an empty house average that ranges between 8-10 percent of its total housing capacity because people who purchase a home do not immediately occupy it.

Mexico also has an unusually large number of secondhome owners. Morelos alone has 300,000 houses that are only occupied on weekends and holidays. The most interesting part is that the majority of owners have an average monthly salary of US$1,000. In the US, a family with the same salary could never afford a vacation home in a comparative state like Florida.

The 2008 crisis also boosted the number of abandoned houses in the market but considering the existence of 30 million homes, at the most the market would have had 2.5 million. Considering all of this, 5 million empty houses is a drastic exaggeration. Now, the market is flourishing. Many of the empty houses were acquired by impoverished families that could never afford it in the past. For instance, a house that may have had a price tag of MX$250,000 (US$13,157) before the crisis now has a value of MX$100,000 (US$5,263). 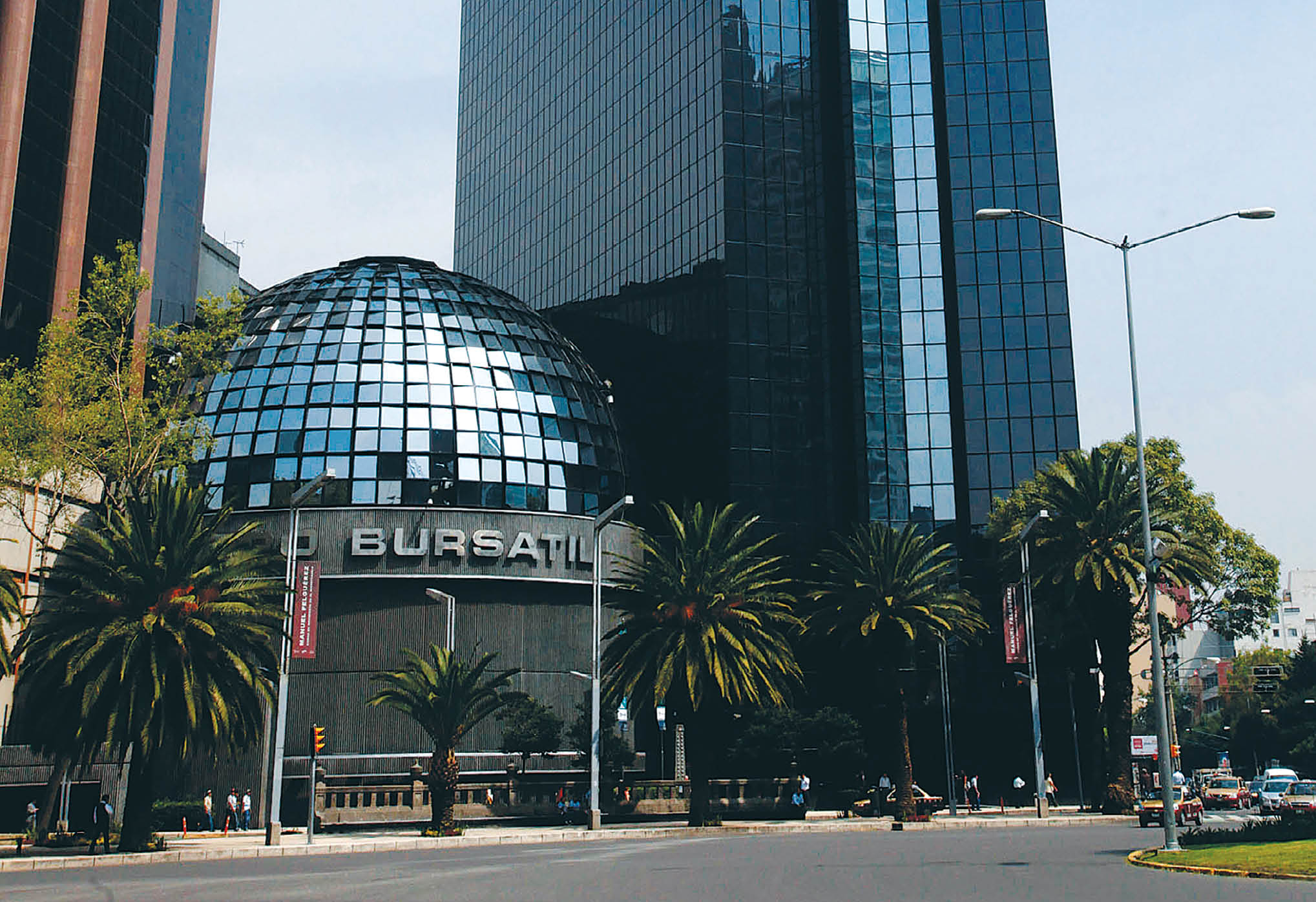