How Will the Industry be Impacted by the Presidential Electrions?

The 2018 presidential elections are fast approaching. Even amid budget cuts within infrastructure, the current administration has prioritized the development of vital projects for Mexico, such as NAICM and the Mexico-Toluca Interurban Train. But against the backdrop of the shock results witnessed in the US presidential election, the Mexican infrastructure sector is feeling uneasy about the prospect of a radical president who will move the industry’s goalposts. The industry depends on business-friendly policies and federal budgetary strategies that promote PPPs for private sector participation. Mexico Infrastructure & Sustainability Review asked leaders about their outlook on the results of the election. 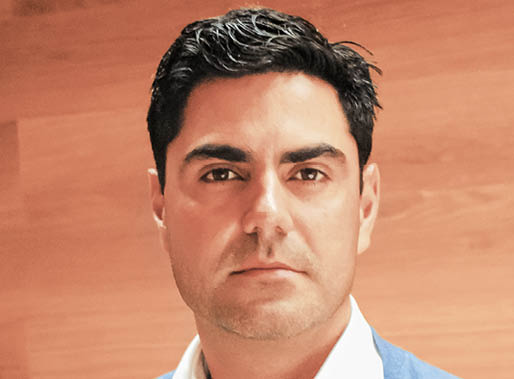 We feel comfortable there will be a smooth transition regardless of whoever comes to power. There are new options where third parties develop projects, the private sector absorbs most risk and public expenditure is kept to a minimum while the projects produce clean energy at competitive prices. It would be unlikely for new administrations to effect changes that could damage these options. GBM Infraestructura is prudent about the volatility stemming from the upcoming Mexican elections and the volatility we experienced throughout 2017. GBM Infraestructura is very conservative about where it identifies value and deploys capital. 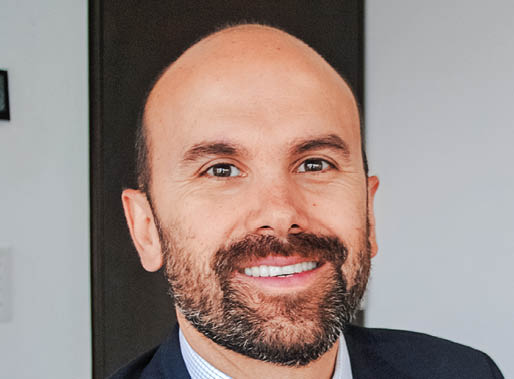 Mexico has a large infrastructure gap and I believe that whoever runs in the next election will have to address the solutions to bridge it. We will see a different process. We are more democratic in the way we access information and the population is better informed. It will be more difficult for a candidate to promise that they will build an exaggerated number of hospitals without saying how. Access to information allows the population to easily discern whether or not proposals are viable. Candidates are in for a challenge in the next elections. 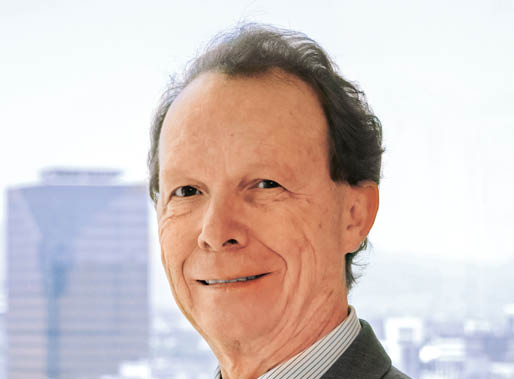 The government certainly provides a great deal of the infrastructure projects and it has slowed down a little recently with the upcoming elections and other political factors. However, it is time to start finding a real solution to infrastructure and the private sector should not necessarily be relying on the government for their entire pipelines. Not every project is a social-interest project, and these are the ones that should be tendered by the government. Another area of opportunity for foreign direct investment is in infrastructure for growth, such as fast-food chains, gasoline stations and small supermarkets. The government is not the player investing in these projects. When the projects generated by the Energy Reform start to take off, they will begin to move more and more away from cities. There is so much free space and the reform is a great way of generating jobs in nonurbanized areas. 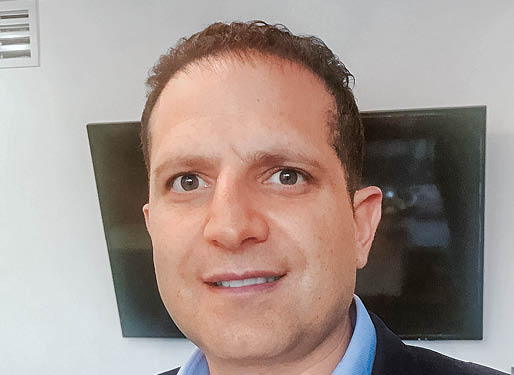 An important factor that will impact real estate development are Mexico’s upcoming elections. The first indicator will be the results of the State of Mexico’s elections and then the presidential election in 2018. Foreign investors are more worried about these results than national investors. Another factor that can impact growth and investment is the social aspect. In the last months, there has been a great amount of social discontent surrounding corruption and security issues. But this situation may severely impact the both the external and internal conception of the country and investment in a long-term industry like real estate. 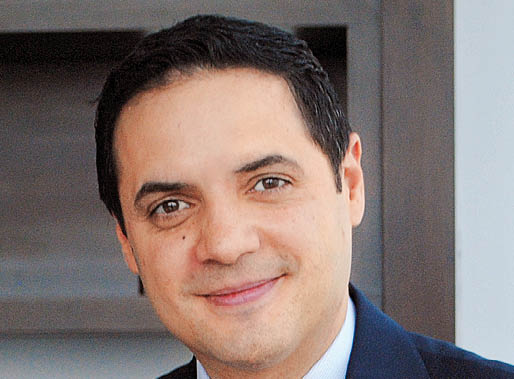 I do not predict changing administrations to endanger infrastructure development, particularly in energy. The Energy Reform is a constitutional reform. In order to abrogate this reform, a qualified majority of the federal congress (senate and house of representatives), as well as the acceptance of majority of the State legislatures shall be needed, which considering the current political map and the preliminary polls for the presidential election, is a very unlikely scenario given that we will not be having a hegemonic party. I believe that it will stay as it is for the moment. However, there are some executive order that can be enacted by the new President that could affect the development of these sector in Mexico. 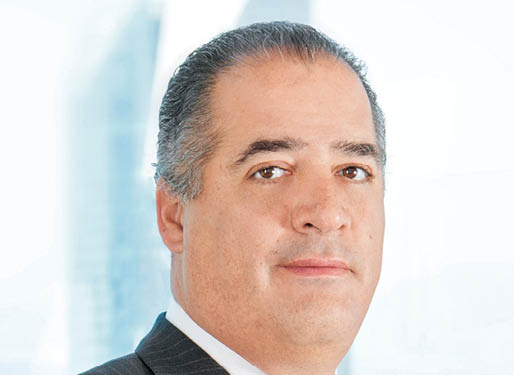 Investors must ensure that their concessions are respected, regardless of how elections unfold. The solid legal framework in place helps to maintain the certainty of concessions. Most companies hold international bonds or equity stakes, especially large developers. These types of deals are protected by NAFTA, among many other free trade agreements, which is why the Canadian and Mexican governments have asked that Chapters 11 and 19 of NAFTA be respected. These chapters regulate foreign investment and the arbitration and dispute resolution when investment is not respected in a country. Mexico is among the countries with the most freetrade agreements in the world and Chapters 11 and19 forms a good framework for protecting investment in concessions.