Industry experts expect that the Interoceanic Corridor of the Isthmus of Tehuantepec will greatly boost Mexico’s potential as a transporter of goods, as it will be able to move over 1.4 million containers per year.

Eduardo Romero, Coordinator for Industrial Sector Development and Strategy, the Interoceanic Corridor, said that the project is reporting significant progress and will start operating in 2023. Romero highlights that the project will be able to move more than a million containers a year, which will cross the country in only 6 hours. This means the corridor will be cheaper and faster than the Panama Canal.

Romero said that the project aims to boost the economic development of the country, especially the southeastern region. It will connect the Salina Cruz Port in Oaxaca with Coatzacoalcos Port in Veracruz. Overall, the project will consist of a 303km railway that will connect ports and highways, as well as the airports of Minatitlan, Ixtepec and Huatulco. The corridor will also feature a gas pipeline and an optic fiber network.

According to Romero, the corridor will contribute 1.6 percent of the national GDP by 2050, attract over US$50 billion in investments and create more than 500,000 direct jobs owing to the industrial parks constructed along the corridor. He said that the corridor will be an “investment magnet” since it will offer tax incentives, free trade environments, customs areas, tariff reductions and a one-stop formalities portal, as well as develop residential areas and natural reserves.

Hermilo Pérez, Director, The Association of Local Authorities of Mexico, considers that the project will completely transform the region and will put 79 municipalities of the region at the center of economic development.

The corridor represents a great opportunity for business in Mexico and abroad. On Jun. 23, 2022, MBN reported the interest of Florida, one of the largest states of the US in terms of GDP, in the potential benefits of the project regarding logistics. The Consul General of Mexico in Miami, Jonathan Chait, considers Florida as a natural trade partner for southern Mexico and once the corridor is ready, it would represent a great opportunity for infrastructure development and investment in the south. Similarly, experts say that it will be easier to connect Florida’s ports with the corridor once it is completed, which will positively impact the southern states’ economy thanks to the growth in trade with the US. 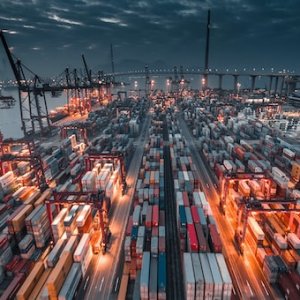 Interoceanic Corridor Will Need 10 Years to Scale Up 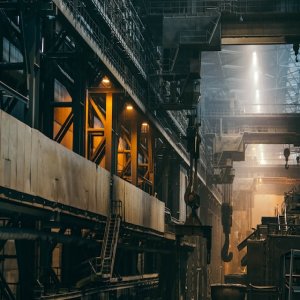 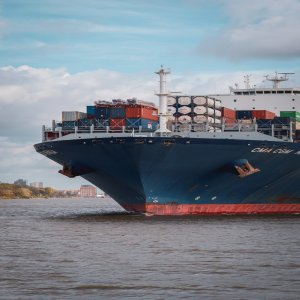 Government to Inject US$394 million Into Interoceanic Corridor 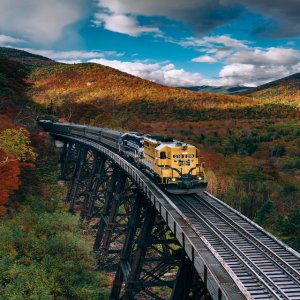 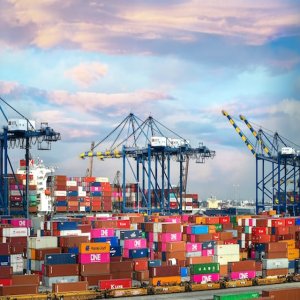 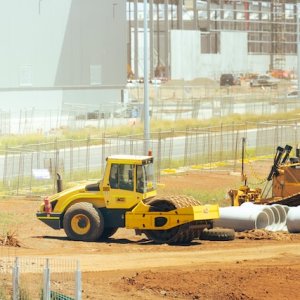