Americas Gold and Silver has provided an update on its Cosalá operation, which recently resumed after a 19-month blockade. The project is expected to be in full production at 1,800t/d in December. Additionally, the company said that new areas of the project are expected to increase annual silver production to 2.5Moz.

The company announced that all workers have been called to return to their activities. In addition, Americas highlighted that it has complied with 95 percent of the recommendations provided by the Ministry of Labor. The remaining 5 percent will take longer as the blockade affected certain administrative aspects of the company.

Americas explained that once the normal mining cycle of the San Rafael mine is restored, its production will increase. Initially the Los Braceros processing plant will receive a combination of existing stored ore and new production. The company said the milling rate is expected to increase along with the mine's production with the goal of processing 1,800t/d.

Americas decided that initial production will be concentrated in the Main Zone, which has high-grade zinc areas and was fully developed prior to the blockade to maximize short-term free cash flow. In the next six months, the company will focus on developing the Upper Zone, which has silver grades five to six times higher than the Main Zone. These new areas are expected to significantly increase Americas’ silver production to more than 2.5Moz of silver per year.

“The Cosalá Operations have re-started and will begin to generate revenue and cash flow in the fourth quarter. With the re-opening of the Cosalá Operations, I am confident that the Company will return to positive cash flow generation at current commodity prices, reducing the necessity for further equity financing,” Darren Blasutti, Americas Gold and Silver President & CEO, said in a press release.

Cosalá comprises 67 mining concessions covering approximately 19,385ha in Sinaloa. It includes the San Rafael mine, where the company produces silver, zinc and lead. From January 2020 to September 2021, the company’s operations were illegally blocked by its union members under the argument that it was dangerous to work. However, on several occasions, Americas explained that these claims were based on false accusations and that the real objective of the group was to illegally obtain a collective agreement and other contracts related to mining activities.

After months of negotiations between the government, the union and the company, Americas started reopening operations on Sept.13. Americas has stressed that a key factor for the effective and permanent opening of the mine will be the government´s support, reported MBN. 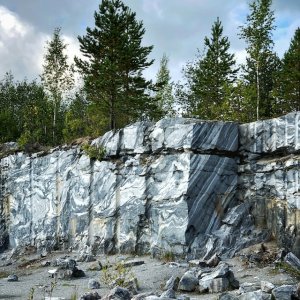 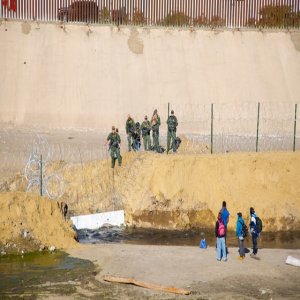 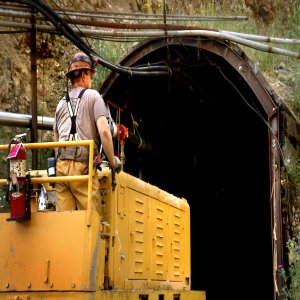 Cosalá Operations Expected to Fully Ramp Up in December 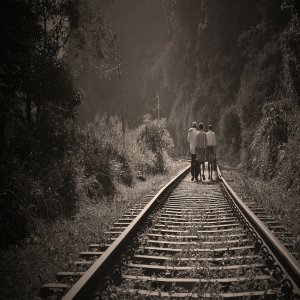 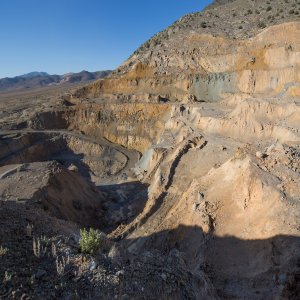 San Rafael Mine is No Longer Blocked 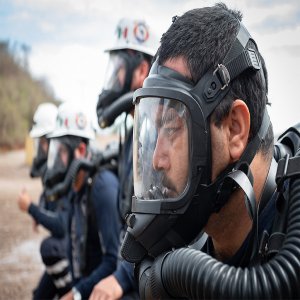 Americas Gold and Silver’s Mine is Still Blocked