With the decarbonization megatrend, investors are putting more pressure on ESG credentials. As a result, only those companies that adapt to the new demands will receive large investments. Mexico's future is still uncertain given that if the electricity reform is approved, this could hinder its sustainability progress and jeopardize the arrival of investments.

“The electricity reform forces all productive sectors of Mexico to acquire energy from CFE, no matter how dirty, expensive or inefficient it is. The government needs to provide greater legal certainty regarding the electricity reform initiative, because even without its approval, investment and projects are being lost,” said Karen Flores, Director, CAMIMEX.

According to a mining report from Fitch Solutions, the decarbonization megatrend is changing the industry. It is bringing copper and green steel back to life, promoting the emergence of new subsectors like lithium and condemning non-environmentally friendly industries like coal. The report explains that this shift in mining trends represents risks and opportunities for the entire industry. Subsectors like low-quality iron, steel and zinc are being disrupted, while access to investment is becoming more difficult for junior mining companies that have more difficulties implementing ESG programs. The opportunities will be for those companies that adapt to the decarbonization megatrend. Mining companies that have significantly reduced their emissions will have greater investment capacity, while those that produce low-carbon products will benefit from a premium price as their clients strive to improve their environmental performance. Additionally, companies working with critical materials for the battery revolution, such as copper, lithium and nickel, will have enormous opportunities due to growing demand.

The future of the Mexican mining industry around this megatrend is still uncertain. Whether the country is more in the zone of opportunities or risks will depend on the decision of Congress to approve the electricity reform proposed by President López Obrador, according to industry experts. The main reform proposals that put the development of the sector at risk are to grant CFE a guaranteed market share of 56 percent of electricity generation, when it currently has a market share of 38 percent, and to grant the State exclusive control over strategic minerals like lithium.

According to CAMIMEX, the reform is an obstacle to the mining sector to move toward greater sustainability. Flores explained that the cancellation of permits proposed in the reform would prevent the sector from having access to clean energy sources. Currently, the sector obtains 34 percent of its energy from clean sources. Following the reform, there is a risk of not only slowing the progress of the sector but of having a setback.

In CAMIMEX’s annual report, the chamber explained that the reform contravenes international agreements, above all the Paris Agreement, since it puts at risk the fulfillment of environmental objectives by hindering the generation of renewable energy and forcing all sectors to acquire CFE's energy, which is generated from fossil fuels. SENER has responded that with the implementation of the reform, the country will not regress in terms of sustainability and that in fact it will achieve its clean energy goals, set at 35 percent capacity by 2024, considering that 32 percent is already in place, reported MBN.

Despite the government's promise to meet its sustainability goals, experts believe that the new reform would lead companies to reduce the use of renewable energy and therefore worsen their ESG performance, which is a problem for the attraction of financing and investments. Currently, a company’s ESG strategy and track record play a significant role in accessing financing, which is unlikely to change. “Now, if a mining company wants to be financed, it must have an ESG certification or specific standards. There is no way to avoid it; all mining companies must incorporate them,” Javier Reyes, Chairman, Accendo Banco, said at Mexico Mining Forum ECHO 2021.

Despite the government's attempts to improve certainty, mining investment have already fallen, especially since López Obrador announced that previous contracts could be canceled. Jaime Gutiérrez Núnez, President, CAMIMEX, said that the future of the industry and the country is at risk with the reform since mining investment will fall to practically zero, which will halt the post-pandemic economic recovery of the country.

Gutiérrez explained that the fiscal changes that have been implemented for years have already caused investment for mineral exploration to decrease significantly. According to data from CAMIMEX, the sector went from having US$856 million in mining investment in 2014 to US$399 million in 2020. Gutiérrez stressed that the new electricity reform will become part of the policies that make Mexico less attractive, worsening the situation in this sector. “It has been two years since we proudly said that no mining concession has been granted but with that we are mortgaging the future of the country because when current production ends, there will be nothing to continue. The country will freeze. We are certain that if these conditions continue and the reform passes, exploration will fall even more, practically to zero,” Gutiérrez warned.

Mining leaders agree that the reform will discourage the arrival of potential investments and new projects. Jody Kuzenko, CEO of Torex Gold, said that uncertainty is the enemy of investment, for which Mexico needs a higher level of certainty at the federal level, including economic, security, permitting and energy policies, if it wants to take advantage of industry opportunities. Kuzenko also announced that the company's plan to build an 8.5 MW solar plant, which will have an investment of US$5 million and seeks to reduce electricity costs and emissions, is on hold until it is known what will happen with the electrical reform.  “Reliability is required to know electricity will not be interrupted while we are working and that the price will remain competitive. In addition, investors are looking for a wide margin in our decarbonization process and to reduce greenhouse gases," said Kuzenko.

Given the uncertainty surrounding the sector and the risks that are being presented, CAMIMEX, together with other companies and sectors, have called on the government to open a dialogue, in which the opinion of all interested parties and an in-depth analysis of the impact of the electricity reform on the development of the country can be considered. “The electricity reform is putting existing mining companies at risk, which generate well-being for more than 690 communities in the country and employ more than 2.3 million people on which families depend. We need to establish a better dialogue with authorities and show them the risks of the reform," said Flores. 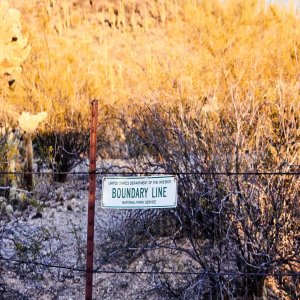 Investments in Mexico Kept at Bay Due to Lack of Certainty 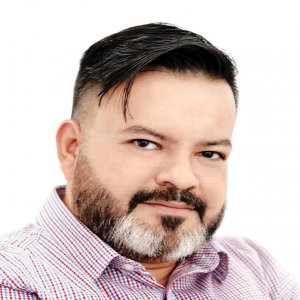 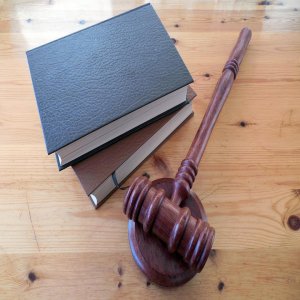 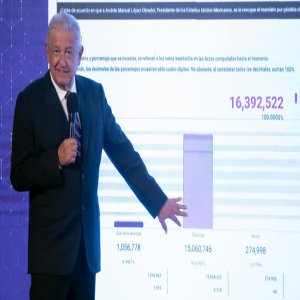 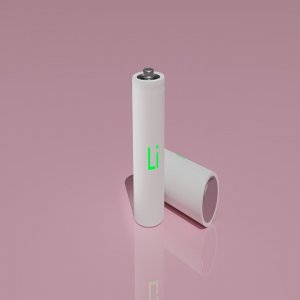 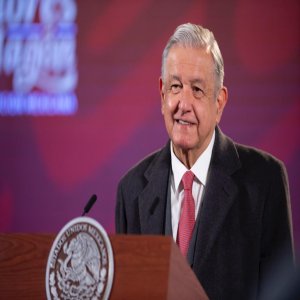 Not All Legislators Are Against the Energy Reform: AMLO