In 2014, Mexico had around 5,500 miles of pipelines, in contrast to the 58,000 miles in Texas alone. There is also the added challenge of the aging nature of existing pipelines. When Mexico’s Energy Reform was passed in 2014, its natural gas pipeline sector was opened to muchneeded private investment to increase capacity and renew its older infrastructure. New pipeline projects such as the Los Ramones natural gas pipeline, which will supply gas from Texas to Guanajuato, have made upgrading Mexico’s older pipelines a hot topic. Mexico Oil & Gas Review asked three leading technology solutions providers which digital solutions were best suited to address the issue.

Our solution for existing infrastructure is what we call operational certainty. Operational certainty takes advantage of existing infrastructure to upgrade it around its best possibilities. One instrument we are bringing to the table to upgrade and maintain infrastructure is IoT. Emerson’s approach to IoT can be summarized in four steps: data acquisition from either existing or new equipment, use of wireless to transmit the acquired data, processing the acquired data to create preventive diagnostics schedules and procedures and maintaining the infrastructure by implementing preventive diagnostics. Emerson also offers connected services, allowing one less worry by becoming an automation and service partner so the customer does not need to do anything with the information that Emerson’s equipment and software gathers and processes. 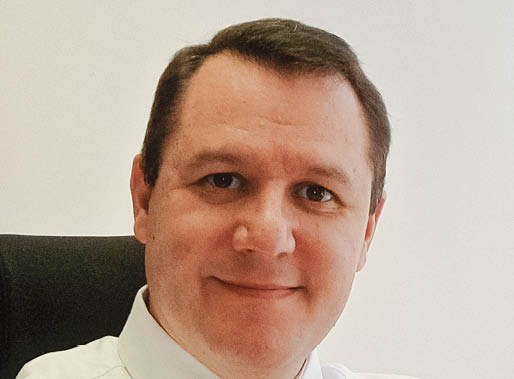 Modernizing infrastructure tends to be difficult, mainly because of the lack of information regarding its current status, making it almost impossible to have a common understanding of the problem between all the project’s partners. If each partner on a modernization project understands a different problem, then each one will also set a different roadmap that does not align with the client’s goals. Wood Group uses cutting-edge technology such as laser diagnostics and 3D scanning that enables us to retrieve a solid and live picture of the infrastructure’s status that can be used as common ground among all the project members. Once common ground has been established, real and effective milestones that will meet the client’s goals can be proposed. 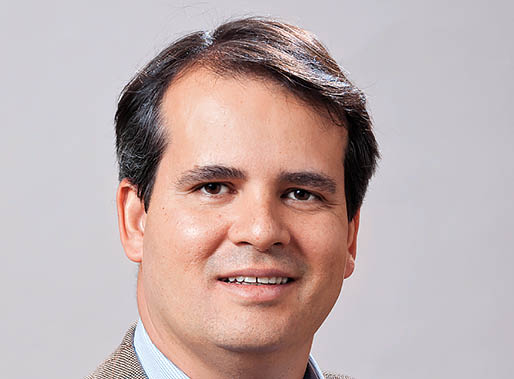 The global pipeline network is a critical part of energy infrastructure, evolving over time to reflect shifting patterns of supply and demand. Much of the network available today was built decades ago and is aging, while at the same time society and regulators require ever-higher safety and environmental standards to meet growing demand. Within our portfolio, there is a wide range of products and services oriented to midstream activities, either to be included in new infrastructure or to enhance the availability of operating assets. We partner with operators to keep oil and gas flow uninterrupted from production plants to distribution points, connecting production to demand. We provide technologies and support to build and maintain pumping and compression stations and the digital solutions to make new pipelines “smart” from day one.