The Executive Board of the International Monetary Fund (IMF) concluded that Mexico is in a good position and that its financial system continues to be resilient even after the pandemic. The board also mentioned the need to reduce gas emissions and the participation of both the private sector and public sectors to achieve this goal. Furthermore, the IMF urged Mexico to change the focus of its tax subsidies for fuels to protect other priorities.

“[Mexico] has largely used untargeted subsidies to mitigate cost-of-living increases, offsetting the windfall in oil revenue streams,” stated the report. According to the IMF, the measure did soften fuel prices, which mitigated the pressure of inflation on consumers. However, it took its toll on the public budget. Therefore, IMF recommended that when fuel prices rise again, the government should choose measures focused on protecting other areas. “Contingency plans should be prepared for a rapid economic policy response if should risk materialize. It would be important to increase fiscal buffers in the short term and reform the institutional framework to achieve greater flexibility in the long term,” said the IMF.

While Mexico has the third-lowest energy inflation for gasoline, gas and electricity among OECD members, the fund has warned before that the government’s subsidy measure may be both costly and ineffective, and that governments should be more cautious regarding how they grant support to their population to soften the blow of rising food and energy prices. As previously reported by MBN, Paolo Mauro, the Director of Fiscal Affairs, IMF, said that keeping the cost of gasoline artificially low is an inefficient way to help people with scarce resources and deprives other sectors affected by the pandemic of much-needed support.

Mexico’s Ministry of Finance reported the possibility that a similar scenario of rising inflation plays out in 2023. Therefore, the ministry may modify tax subsidies “to strengthen actions and protect the purchasing power of the population,” said Gabriel Yorio, Deputy Minister of Finance. Yorio also mentioned that if oil prices fall, the government has an oil hedge to shield the budget.

The IMF board agreed that Mexico is well-positioned to meet the challenges given the soundness of its macroeconomic policies and economic policy frameworks, despite its recommendation on the fuel subsidies strategy. 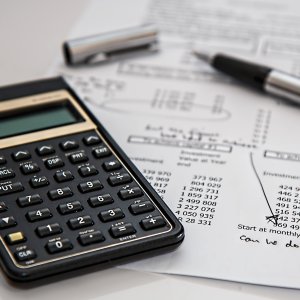 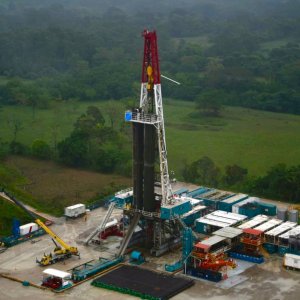 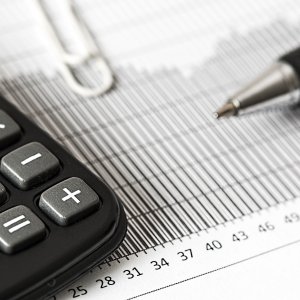 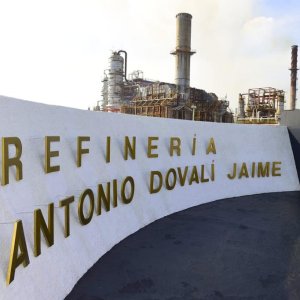 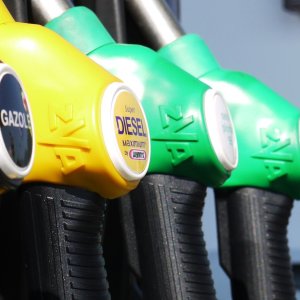 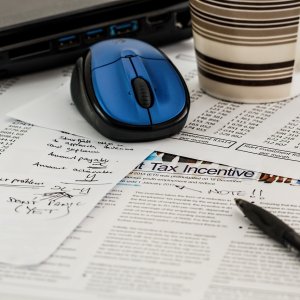 6
Entrepreneurs
What Do Startups Bring to the Table Over Bigger Companies?