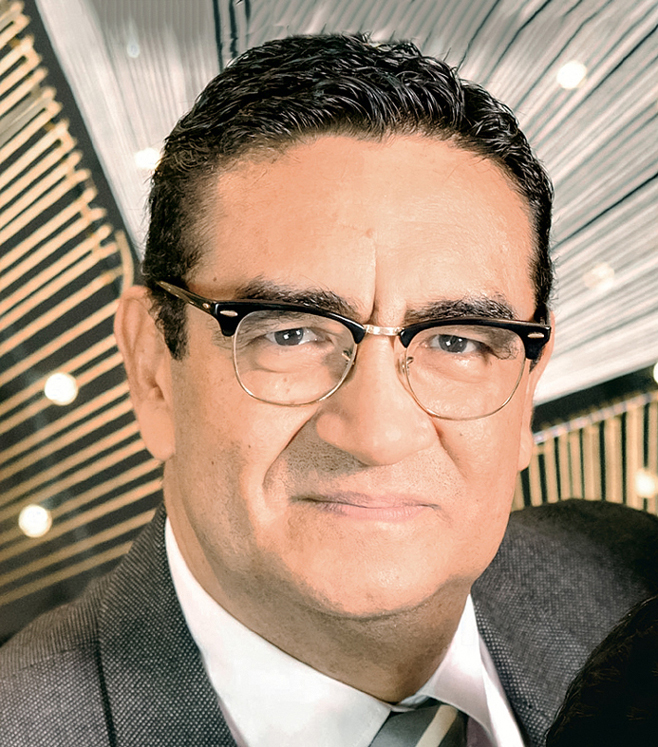 The administration of the Tapachula Municipal City Council (October 2018-September 2021) experienced firsthand the explosion of an unprecedented migratory phenomenon in the Central American Corridor, specifically in the municipality and city of Tapachula, Ciudad Hidalgo — both located in the Soconusco region of Chiapas — and Tecun Uman in Guatemala. In each area, the common denominator was the arrival of migrant caravans in numbers never seen before.

When the first wave of migrants (which was actually a Tsunami) hit us, the city of Tapachula, with a minimum margin of time to maneuver, coordinated a rapid response to the situation. Implementing “Fast Track” planning, the city of Tapachula, its multisectoral business leaders and our new City Council, which had only taken office 15 days earlier, among others, articulated a location on 23ha in a record time of 12 hours to receive and attend the caravans with basic first-responder care services.

For more than 72 hours, these responders, from local business groups and citizens to national and international organizations, provided coordinated support. The Army and Navy, in conjunction with the governmental health and safety officials, operated the food services and implemented safeguards.

In addition to ensuring compliance with the Universal Declaration of Human Rights, which remained an imperative, recreational activities were implemented for children.

Thus, our region, and particularly the municipality of Tapachula, is a fusion of customs, varieties of tastes and gastronomic preferences, all of which are manifested in various cultural events. Our beauty and wealth are called “diversity.” The region also has extremely fertile volcanic lands and strength in natural resources and natural beauty, including 150km of Pacific Ocean coastline and the Sierra Madre del Sur mountain range.

Migrants who arrived between the 19th and 20th centuries set the standard for our economic, social and cultural development. 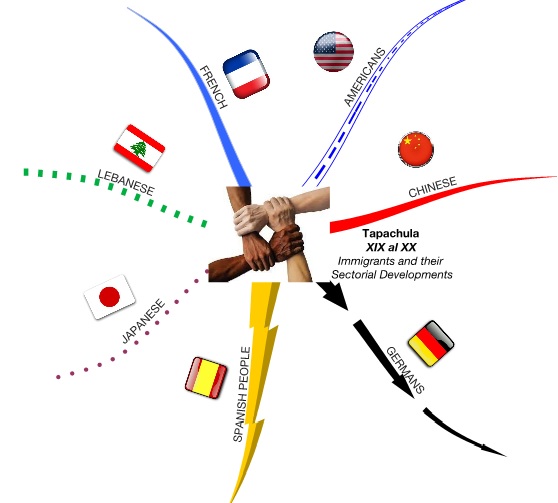 It is important to highlight that the migrants from the East have a strong sectoral orientation in the arts of commerce and operate grocery stores, restaurants, hardware stores, supermarkets and warehouses. The common denominator in the service sector, such as the management and ownership of restaurants, real estate developments, shopping malls, food and beverages are people of European and North American origin. 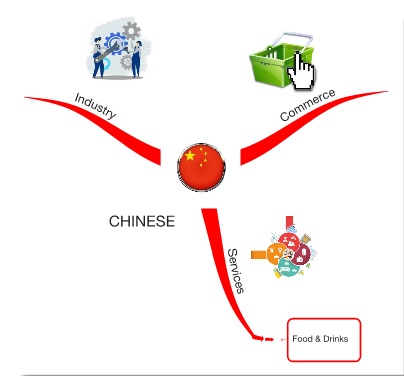 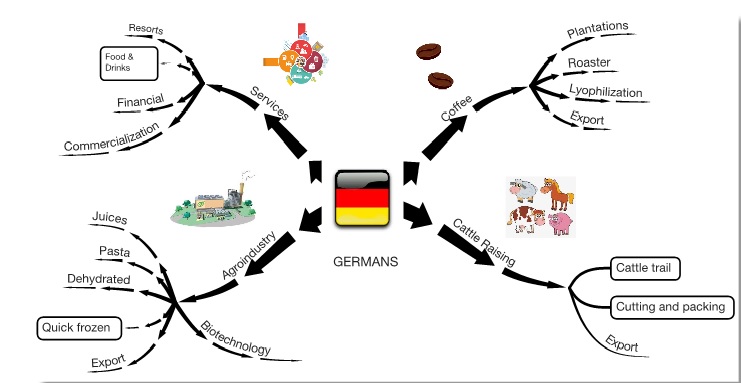 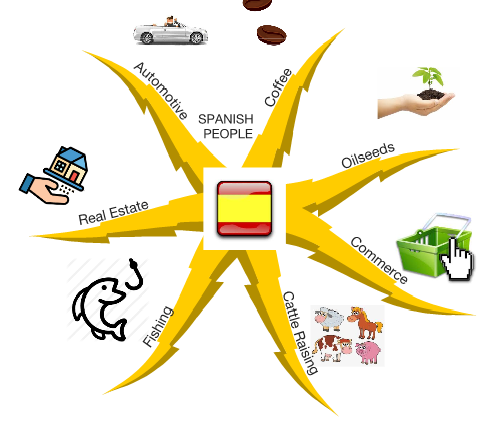 Today, the three sectors of our regional economy break down into 53 percent commerce and services, 27 percent agroindustry and 20 percent agriculture, livestock and fishing. In addition, 92 percent of Chiapas’ exports are generated in Tapachula.

The Central American Corridor has an estimated market value of US$9.2 billion, compared to Guatemala, which generates US$2.1 billion. This means that there are great opportunities to develop agri-food chains, economic and tourism corridors, inter-port connectivity, knowledge and technology transfer, and, of course, a comprehensive understanding of the flow of migration.

Today, the municipality and the city of Tapachula are tending to a number of migrants. The common denominator is the request to obtain the necessary document for free transit in Mexico and with it reach the US border.

Here are the figures for refugee status requests as of the beginning of October 2021: 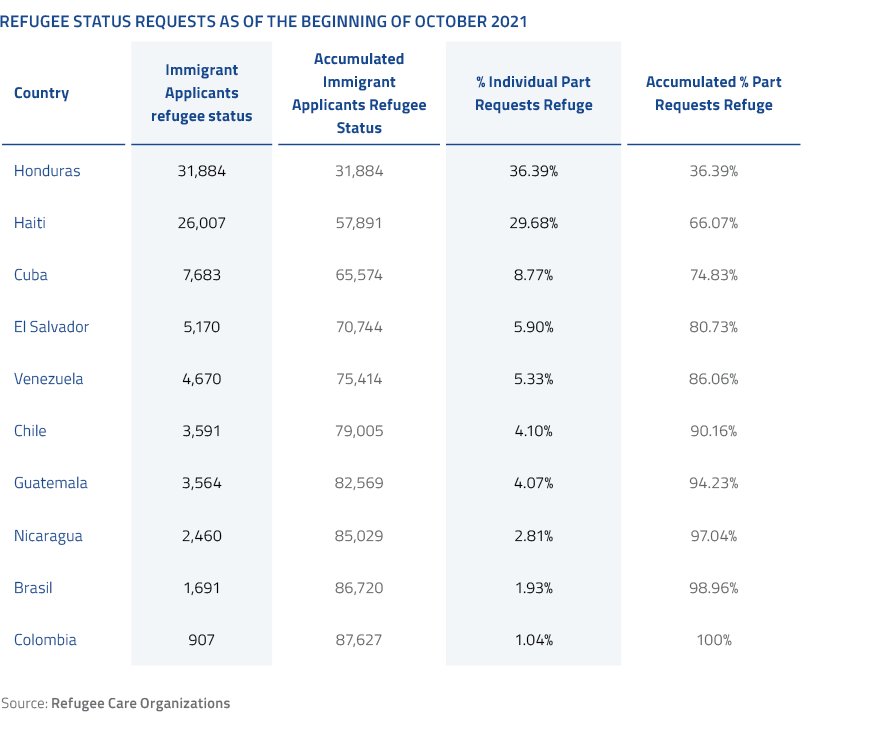 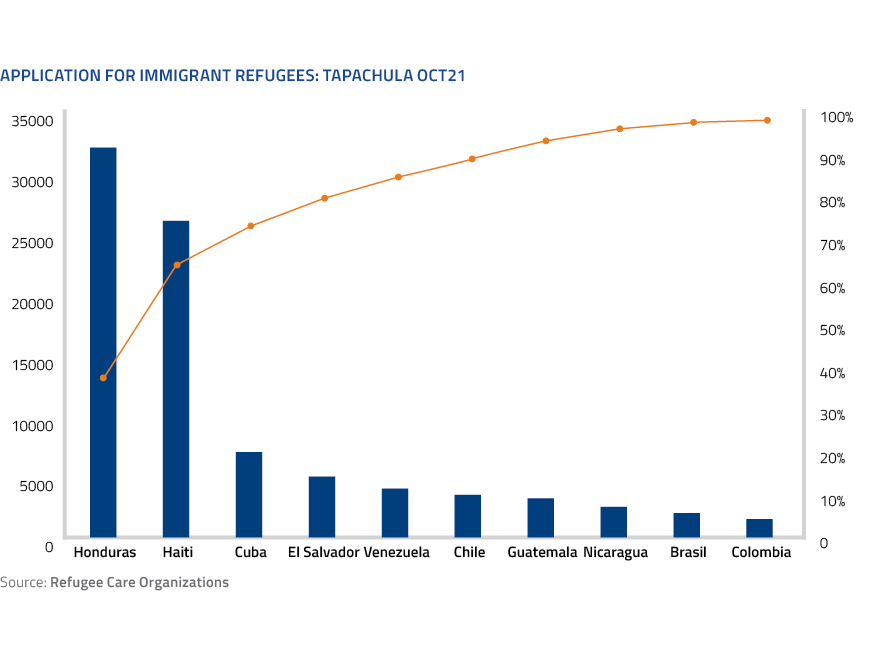 Today, we are accelerating the attention placed on the migration phenomenon, with an emphasis on maintaining the rule of law, and ensuring conditions of safety and biosafety.

The local and regional government’s social and economic policy has always been one of inclusive management between the private and social sectors and the three levels of government, which has allowed us to generate integrated results and, in particular, to establish permanent coordination. Since 2019, the Ministry of Welfare and its Social Emergency Program/Training and Development Workshops in coordination with the private and social productive sectors in the region have successfully placed migrants in revolving jobs, wherein each migrant works for a short period (typically 90 days), receives their immigration documentation, and is replaced with another immigrant: 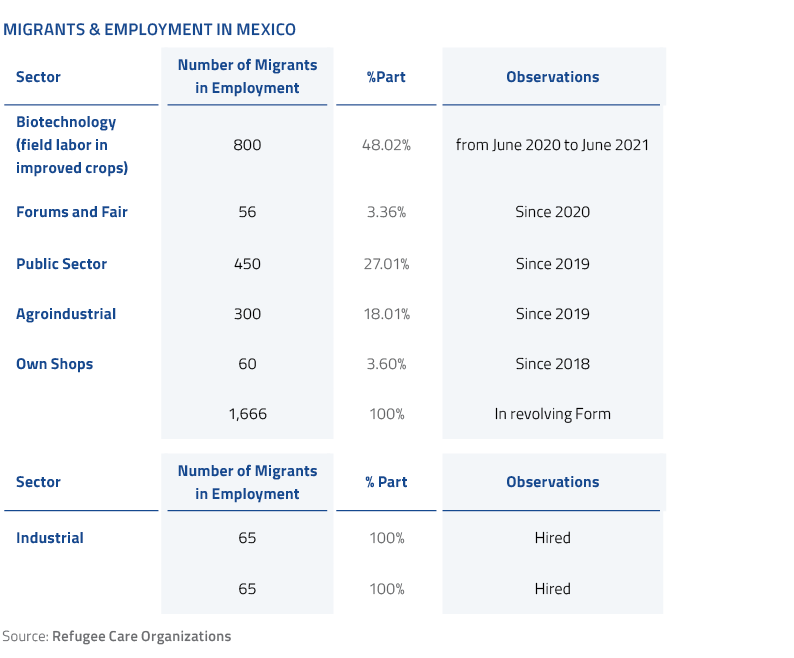 For this to happen, the company needs to register and provide the substantive documentation needed by the National Migration Institute (INM). The recent arrivals of transcontinental migrants (from Haiti, Syria, Congo, Uganda, India, etc.) have not deterred the obtaining of these safeguards. We hope that in the coming months we will see an acceleration in these regulatory processes within the applicable legal framework.

Our disruptive Internationalization Line of Action allowed us to establish a platform as the ideal means of compliance with the Integral Development Program (PDI), signed between the United Nations Economic Commission for Latin America and the Caribbean (ECLAC) and President Andrés Manuel López Obrador.

CELAC’s proposal is based on the four pillars agreed between these countries:

Moreover, our Trustee (Oct. 18 - Feb. 20), Substitute Municipal President (Feb. 20 - Sept. 21) and current Municipal Constitutional President of Tapachula (Oct. 21-Sept. 24) have firmly managed to harmonize the security, biosafety and perspective activities that grant us the benefits of the promotion of investments in productive projects with private resources as well as the inter-institutional coordination of the integral management of the migratory cycle.

The aforementioned actions in perfect synchronization with the Bilateral Private and Social Productive Sectors in active coordination through our Titular Consul of Mexico in Quetzaltenango and the three Government Levels of the Republic of Guatemala, place us in an unmatched position to attain the benefits that will be generated by the White House’s “call to action” through Vice President Kamala Harris and the High Level Economic Dialogue held between US President Joe Biden and López Obrador.

It is important to highlight that despite both the confinement imposed as a result of COVID-19 and the intensity of the migrant caravans in 2020 in the municipality of Tapachula, capital investments did not stop, especially in agro-industrial, commercial and infrastructure services. This generated employment and economic activity that were very important, given the conditions generated by the pandemic.

The year will present several truly volatile, uncertain, complex and ambiguous scenarios for our municipality of Tapachula and the Soconusco region given potential surprises related to COVID and the caravans of continental and extra-continental migrants that could reach inconceivable levels.