Tapachula: Witness to Storm and Tranquility of Changes in Mexico

We are located in the Soconusco region in Chiapas, which is formed by 15 municipalities. Among those, Tapachula is the “tractor” municipality. It concentrates financial, logistics, food and beverages, hospitality and three levels of healthcare services as well as the most extensive offer of products and services.

As we have mentioned in the two previous articles, the Soconusco also has within its border the Mesoamerican Corridor that begins with Guatemala, with Tapachula being the natural point of arrival into Mexico. 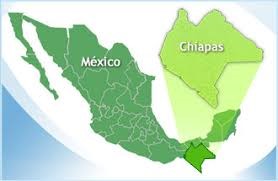 Starting in 2020, we noticed the movements of immigrant caravans passing through Honduras, El Salvador and Guatemala, with alerts from the authorities in those countries. Thus, in a way, we were getting ready to introduce measures to avoid grievances among all parties. It was not an easy task; indeed, it was really complex.

At the end of 2019 and on the other side of the planet, we were becoming aware of the re-emergence of a sickness that, according to the sources back then, was allegedly generated by the consumption of bats in the Chinese city of Wuhan. At that moment, we were witnessing the case of a pathogen transmission from animals to humans, also known as zoonotic transference. The sickness’ symptoms were fever, severe pneumonia and respiratory insufficiency. At the time, we were worried about Wuhan residents, but that was it. This sickness was then called SARS-CoV-2 (COVID-19).

This virus did not remain static. It spread and gained such a dimension that all of humankind saw ourselves immersed in a pandemic that practically paralyzed all social and economic activities on the planet.

In Tapachula, February 2020 marked a political, social and economic event when the entire region was impacted by the sudden death of its mayor, an admired and respected person due to his work and humanity. He is remembered with affection and respect.

On Feb. 28, 2020, the Permanent Commission of the Congress of the State of Chiapas, in an extraordinary session, unanimously approved the appointment of an interim mayor, the first time in the political history of Tapachula that a woman was to exercise the role of mayor.

The interim mayor inherited a Tapachula with two critical players acting together, the first being the immigrant influx, which by now was joined by transcontinental immigrants from Congo, Siria, India, Haiti and Cuba, and the second being the “National Health Emergency” declared on March 30, 2020 by the Mexican government because of the COVID-19 pandemic.

Not since World War II had humanity seen an incident that affected its entire extension and activities. Every single country across the world launched a variety of efforts to face and contain the pandemic, some implementing effective measures while others implemented measures and actions that generated serious consequences for the health and life of their populations. No one was exempt. Nothing was left untouched.

The arrival of the volatility, uncertainty, complexity and ambiguity of the space in which locally, regionally, nationally and internationally we live in was the moment to ask ourselves: What are we going to do? How are we going to do it? When are we going to do it? And finally, how much will it cost? Rather than standing with arms crossed, we came to the conclusion that we needed to be creative and innovative, acting and working in coordination, in unity and with teamwork.

The first thing we thought was to obtain and/or generate countercyclical measures, given the urgent need. It was a natural and inertial reaction. We looked for alternatives, and if we couldn’t find them, we built them. We realized that following our habits and customs of the past in this “new nature” was suicidal.

Tapachula and the Soconusco region have an important economic relationship with the Guatemalan border. The currency exchange rate between the Mexican peso and Guatemalan quetzal at the time was 0.3484 to 1. Thus, for our brothers and sisters in Guatemala, there was an extraordinary opportunity to acquire products and services of an excellent quality given the cost-benefit ratio. But the Mexican border with Guatemala remained closed indefinitely on the orders of Guatemala’s health authorities. So, what were we supposed to do?

Together with the triple helix model —  academia, government and private companies — we designed the following response as a countercyclical measure. 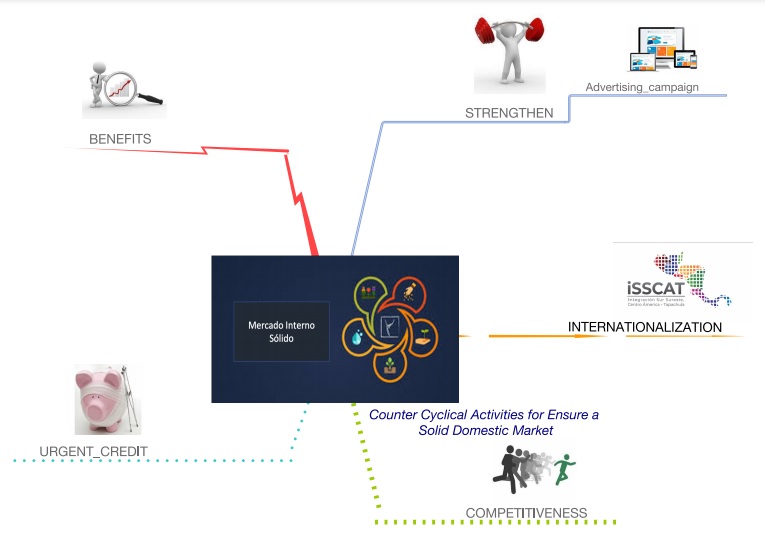 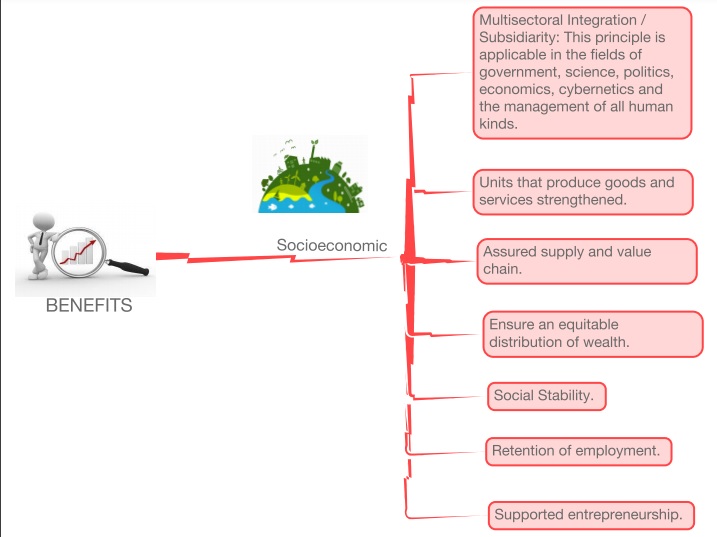 In our next article, we will outline the specific narrative about how and when we articulated each of the five basic ideas above and their concrete actions.