Though Mexico is preparing for the peak of the COVID-19 impact, on the other side of this public health and economic crisis lies an opportunity. After recording economic growth of 2.1 percent and -0.1 percent in 2018 and 2019 and a likely GDP contraction in 2020, Mexico might find itself being one of the world’s preferred destinations for manufacturing investments.

The US-China trade war has been going on for less than two years, but has already seen China fall from being the US’s largest trade partner to being in third place. Just as US imports of Chinese goods declined from US$539 billion to US$452 billion, US exports to China dropped  from US$120 billion to US$107 billion. In January, both countries signed a preliminary deal but the most challenging issues remain unresolved. 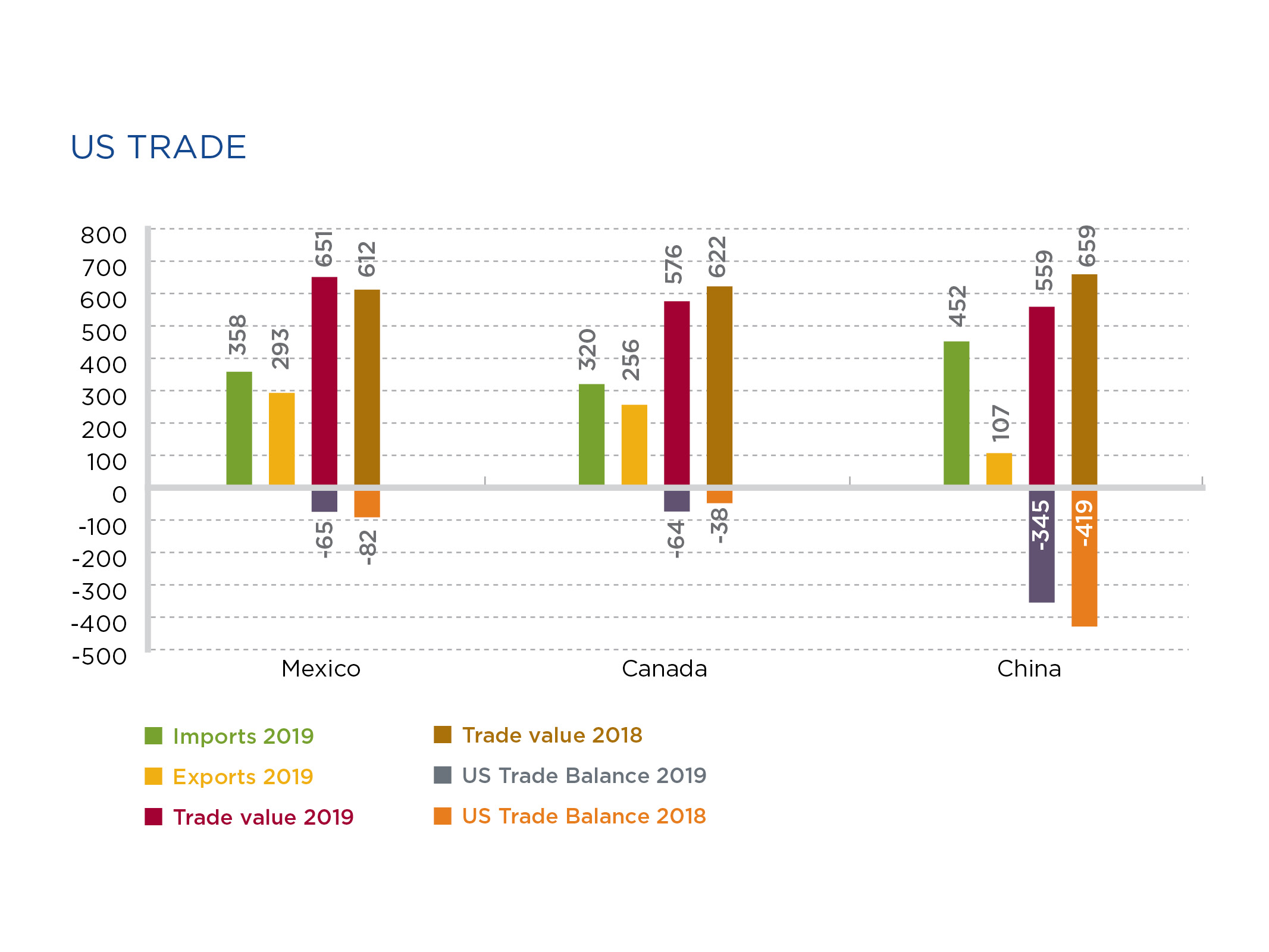 Over the past decade, foreign direct investment flows between China and the US and Europe have dominated the global business environment. But evolving geopolitical confrontations over the past two years and the impact of the COVID-19 pandemic on global supply chains are driving a rethinking of investment strategies.

As companies are looking to reduce their supply chain dependence on China, Mexico is uniquely positioned to capture a significant share of the resulting redirected investment from the US, Europe and China itself. According to Tempest Capital’s pre-COVID-19 pandemic analysis, this could add around 2 percent to Mexico’s annual GDP growth over the next decade by taking advantage of the fact that every dollar invested in manufacturing generates US$3.6 of additional GDP throughout the supply chain.

In addition to the instability of the US-China trade relationship and the growing interest of multinationals to diversify their global supply chains, six underlaying factors make Mexico an attractive investment destination.

Capturing substantial amounts of foreign direct investment is nothing new for Mexico. The country’s proven track record as a global manufacturing hub for key industries is decades long. Mexico is the world’s sixth-largest light-vehicle manufacturer, with plants of the world’s top 20 vehicle brands, and ranks as the fifth-largest auto parts manufacturer. Although Mexico is only the 12th-largest aerospace manufacturer in the world, it is the third-largest recipient of aerospace foreign direct investment, which resulted in an average annual growth rate of the Mexican aerospace industry of 14 percent over the past decade. Mexico is also the sixth-largest electronics and technology manufacturer in the world, with a strong presence in IT equipment, consumer electronics and electronics manufacturing.

Over the past weeks and months, discussions have begun around whether COVID-19 will end China’s role as the world’s leading manufacturer with some raising the question of whether Mexico could be the next China. This remains to be seen, but Japanese auto part manufacturers are already shifting production from plants in China to plants in Mexico. Chinese manufacturers have also showed significantly increased interest in manufacturing in Mexico.

While other manufacturing powerhouses are already turning their eyes to Mexico, the country itself does not seem to be fully aware of the unique opportunity it has to attract investors looking for the next ideal manufacturing hub. While Mexico’s previous president, Enrique Peña Nieto, attempted to spark what he dubbed the Mexican Moment, it might be up to his successor, President Andrés Manuel López Obrador, to ensure that the country capitalizes on the genuine Mexican Moment now taking shape. Only time will tell if Mexico’s once in a lifetime president will capture this once in a lifetime opportunity.