The Winklevoss twins, founders of Gemini cryptocurrency exchange firm, raised US$400 million to fund the development of a decentralized metaverse, thereby setting the stage for the latest clash between these two archrivals.

In its first outside financing round, led by Morgan Creek Digital, Gemini successfully attracted investors that helped propel the valuation of the company above US$7 billion on Wednesday. With the fourth largest capital raise in crypto history, Tyler and Cameron Winklevoss aim to undermine and ultimately dismantle Meta’s walled garden model that relies on user data to be profitable. Instead, the company aspires to create a disaggregated metaverse where it wants to create several locations for its operations, Tyler Winklevoss told Forbes.

In the short run, Gemini and Meta’s metaverse models will grow in parallel, but on fundamentally different philosophies. While Facebook offers a centralized model that will ensure its continued influence into an emerging virtual reality, Gemini offers a different path: a decentralized model which they proclaim will provide users with “greater choice, independence, opportunity… that protects the rights and dignity of individuals,” said Cameron Winklevoss.

"Instead of building brick-and-mortar bank branches in metaspace, we [are] gonna build a Gemini experience in different metaverses, where you can go into Gemini and trade, but it would be immersive instead of on your phone," he said.

The move marks the latest rivalry between the companies, characterized by an uncertain winner and consequential repercussions. This new network is still very much a concept at this point and can end up looking very different from the way it is currently being envisioned. Just like the Information Superhighway – now known as the internet – was at its beginnings, the metaverse is currently an imperfect approximation contingent on so many moving variables and influences it is unclear what the final product will be.

Although Gemini and Meta are attempting to influence the general infrastructure of this space, there is a possibility it will end up looking completely different to what is currently envisioned by these companies. Overall, the construction of this virtual space will be enriched by a competitive environment that is sure to generate new influences as it develops 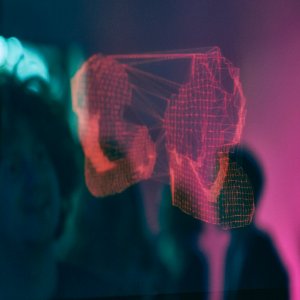 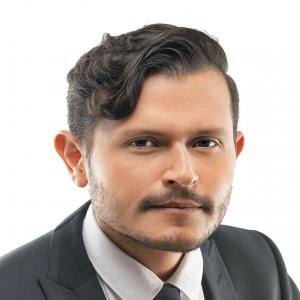 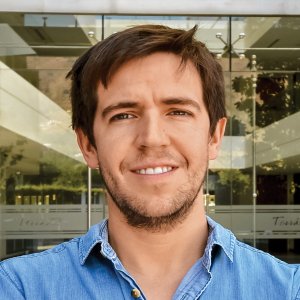 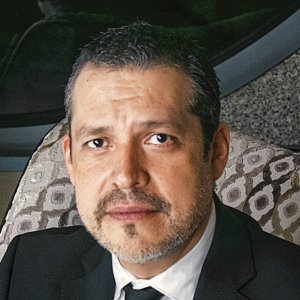 Today’s Information Technologies Are No Longer Just for Support 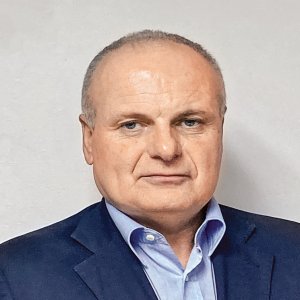 Digital Strategy as the Heart of the Brand's Omnichannel Presence 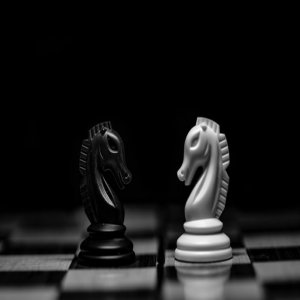