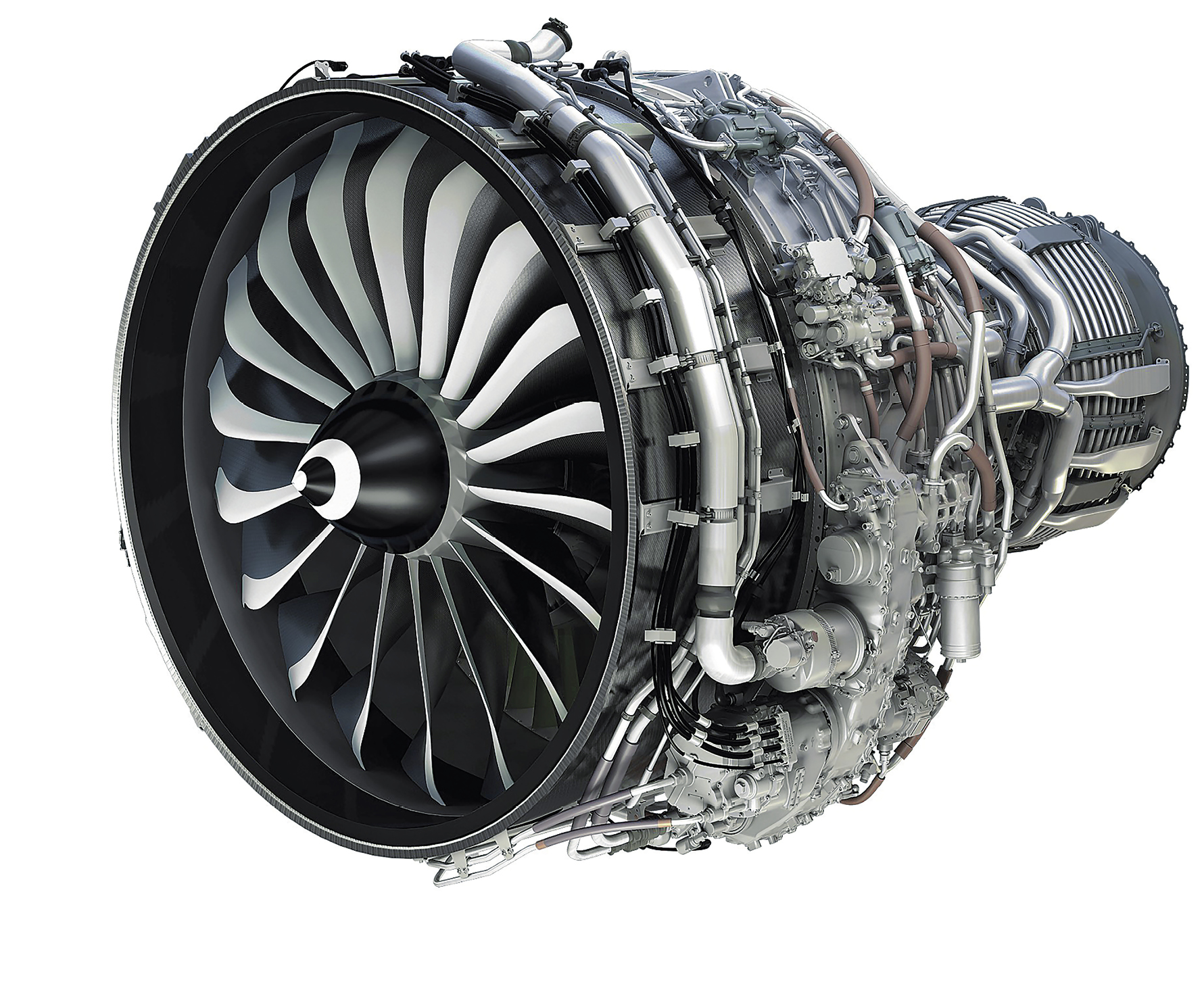 The race to develop increasingly efficient and lightweight jet engines is intensifying as the pathway to greener air travel is in engine technology rather than in cleaner fuels, according to MIT Technology Review. Pursuing this goal, CFM, a 50/50 joint venture of Safran Aircraft Engines and GE, created the revolutionary Lead Edge Aviation Propulsion (LEAP) engine.
LEAP engines are designed to power single-aisle jets that need between 20,000 and 35,000lpf of thrust. The three versions of this engine are being implemented in three iconic aircraft models. LEAP-1A, the version that delivers the highest thrust, is used in the Airbus A320neo family. LEAP-1B is destined for the Boeing 737 MAX family and LEAP-1C for the Comac C919 family.
According to CFM, the LEAP engine delivers a 15 percent reduction in fuel consumption and CO2 emissions compared to previous-generation engines, a 50 percent reduction in nitrogen oxide emissions versus ICAO CAEP/6 standards and substantial noise reduction that complies with ICAO’s Chapter 14 regulations. But this engine retains the dispatch reliability and maintenance costs of its predecessor CFM56, the best-selling engine in the history of aviation.
The cutting-edge technology implemented in LEAP engines includes an advanced compressor to deliver thermal efficiency, a new-generation combustor that burns leanly and at a low temperature and a revolutionary debris-rejection system that ensures engine durability by preventing harmful items from reaching and eroding the engine’s core. Also, the use of composite materials in its parts reduces total weight while also enhancing endurance.Queretaro is a key link in this engine’s production chain. Daher collaborates with SAFRAN in the production of acoustic shrouds for LEAP engines and LEAP’s 3D woven composite material blades are manufactured in one of SAFRAN’s local plants.
According to CFM, LEAP is the fastest-selling engine in the history of aviation. The company has received over 13,000 orders for various versions of the LEAP engines. From 2013 to August 2017, over 75 LEAP-powered aircraft entered service with 15 airlines on four continents. The LEAP-powered fleet has registered 200,000 flight hours and 100,000 flight cycles. CFM expects the transition from CFM56 to LEAP to finish by 2020 with an anticipated production rate of over 2,000 LEAP engines a year. 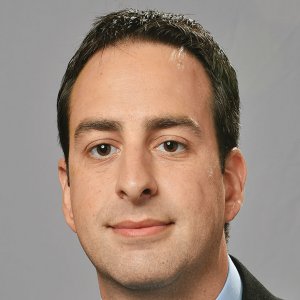 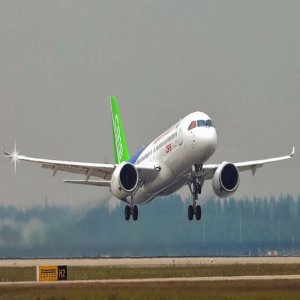 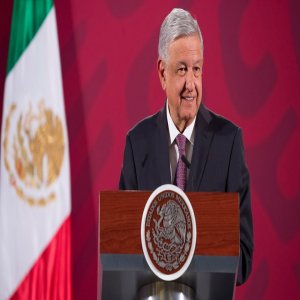 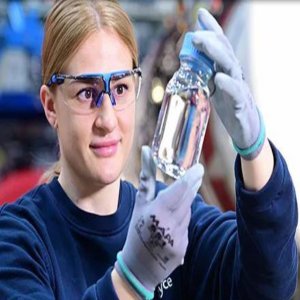 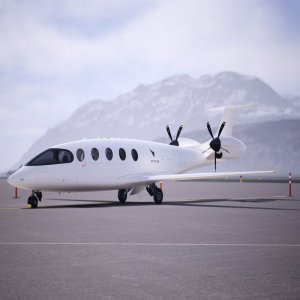 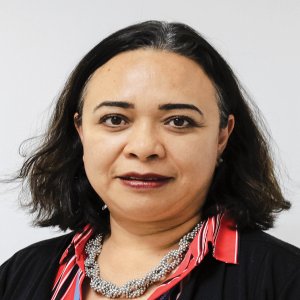