The global microchip shortage continues to impact Mexico’s automotive industry as plants across the country halt production due to a shortage of materials.

The latest domestic casualties from the global shortage of semiconductors are U.S. automaker Ford Motor Co.’s Hermosillo plant and the Japanese automaker Toyota’s Mexican plants. The automakers announced pauses and a decrease in projected production in their Mexican plants throughout November, further contributing to country’s economic contraction.

A union statement released on October 28 announced that Ford’s plant in Hermosillo, Sonora, would be suspending automotive production from November 1 to 5 due to material shortage. The statement announced workers would be paid 75 percent of their salaries during the closure, much like they were during the plant’s October 15 closure. This is the plant’s third time halting production due to the semiconductor shortage.

Meanwhile, Toyota announced on October 15 its plans for cutting its production percentage in November by 15 percent after anticipating a continued shortage of supplies. Sales are still expected to increase during the month and reach between 850,000-900,000 units, surpassing the between 500,000-600,000 units sold in October 2021 and the 830,000 units sold in November 2020.

While the company had originally planned to produce 1 million units throughout the month, the shortage of production parts decreased production by 50,000 units in Japan and between 50,000-100,000 units in its overseas plants. The overseas affected plants include the one in Guanajuato, which produces the Toyota Tacoma for the North American market and employs more than 1,000 people, and the one in Baja California.

The decreases in production are part of a larger problem for the Mexican automotive industry, which saw its worst October in 10 years after sales decreased by more than 7,000 vehicles. The impact has been so severe that, along with other pandemic-related factors, the Mexican economy shrunk for the first time since its pandemic rebound.

The month of October also saw production take a break in the German automotive manufacturer Volkswagen’s Puebla plant from October 6 to 15, affecting the production of the Jetta model.

The year’s 3Q20 saw a decrease in the Mexican economy by 0.2 percent. This came after an economic increase of 0.1 percent in July and September, when the pandemic’s impact on the economy seemed to be receding. However, the latest figures saw the nation’s GDP 2.3 percent lower than pre-pandemic numbers. The shortage of automotive parts is expected to keep auto production depressed during the next term, which will have a continued impact on the nation’s economy as one of its key industries.

In the microchip production industry, efforts to increase production might take years to come to fruition as over the past year demand surpassed supply by 50 percent and reshaped power dynamics between buyers and producers. 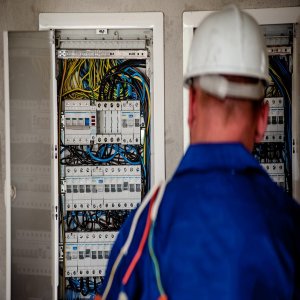 GM to Pause Production at Silao Assembly Plant for One Week 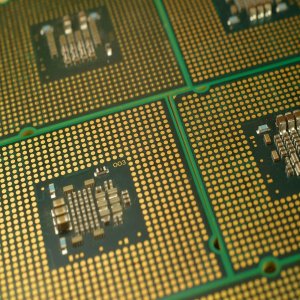 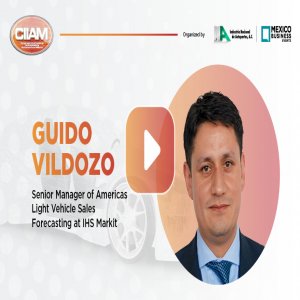 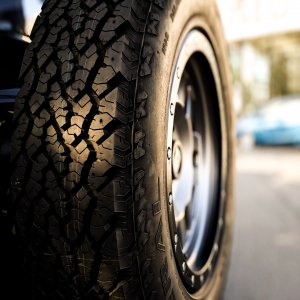 Tire Prices Increase Due to Shortages 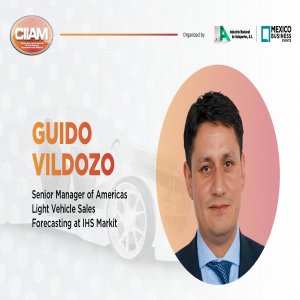 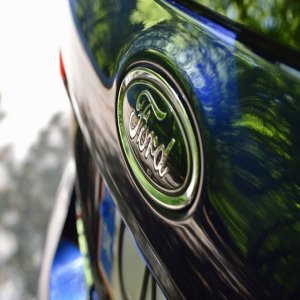