CFE presented its 2022-2026 business plan, which includes the creation of two trusts to give certainty to its electricity generation plans. Meanwhile, the New York City Council voted to pass legislation banning the use of natural gas in most new constructions. Read this and more in your weekly roundup!

CFE presented its 2022-2026 business plan, which includes the creation of the Clean Energies Trust (FIEL) and the Conventional Generation Projects Trust (FPGC) to give certainty to its electricity generation plans.

"The Annual Financial Program, which includes the constitution of the FIEL and FPGC trusts, defines the projects of hydroelectric plants and new projects with renewable sources, which will give certainty to generation projects," said CFE, which did not specify the initial amount of money that will be used nor where it will come from.

In sessions presided by Minister of Energy Rocío Nahle, CFE offered additional details regarding the Puerto Peñasco project, which will receive a US$1.73 billion investment, reported Forbes. The photovoltaic solar power plant is expected to contribute a net amount of 1,000MW and is positioned to become the world’s eighth largest plant of its kind, said CFE.

Energy Poverty Must Be a Priority: México Evalúa

Energy poverty, defined by the World Economic Forum as the lack of access to modern energy services and products, must be at the center of Mexico’s energy policy due to its impact on people’s daily lives to the extent of restricting their freedoms, said the NGO México Evalúa.

Despite the abundance of energy resources in Mexico, 1 million people live without access to electricity, highlighted the paper done by México Evalúa in collaboration with Expansión. "So, energy poverty is not a problem in Mexico because almost 100 percent of the population has electricity? Well yes, it is. It turns out that one thing is access to electricity and another that you can enjoy the services that electricity gives you, that is where the gaps open even more and where inequality and the circle of poverty are generated,” said Rigoberto García Ochoa, Academic, Colegio de la Frontera Norte (COLEF).

“We have identified an alignment between our technologies and the solutions that the Mexican energy market needs. These solutions are needed despite the slowdown in the renewable energy sector, which we expect will change soon. It will prove to be unsustainable for Mexico to continue walking in the opposite direction amid all the wonderful developments and innovations taking place in energy markets all over the world as the energy transition continues, particularly in the field of energy storage,” said Garay.

The New York City Council voted to pass legislation banning the use of natural gas in most new constructions. Once the bill is signed by Mayor Bill de Blasio, the measure will go into effect at the end of 2023 for under-seven-stories buildings and in 2027 for taller buildings. Hospitals, commercial kitchens and laundromats are exempt from the ban, reported CNBC. 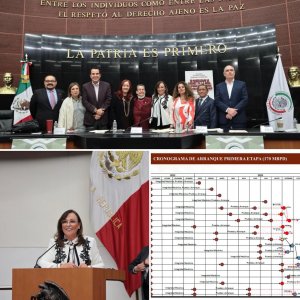 SENER Presents 2022 Analysis at the Senate 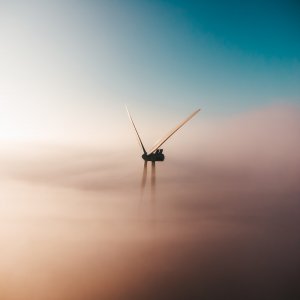 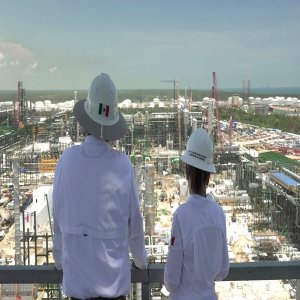 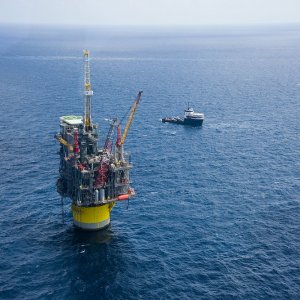 Mexico’s Deepwater: The State of Play 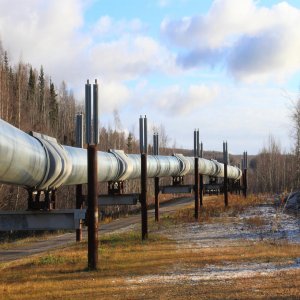 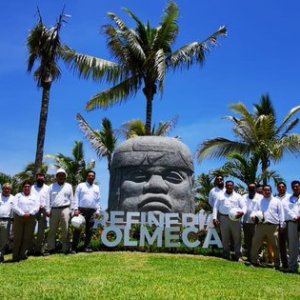