Latam and Mexican Startups Going from Private to Public

In Mexico, there is a significant number of startups that could potentially list on the stock market, especially unicorns. However, many of these companies are still lacking the accessibility, time or even capital to launch on the stock exchange. Given today’s economic downturn, SPACs (Special Purpose Acquisition Companies) have opened a window for new business opportunities in Mexico.

According to a Bloomberg Línea article, the reason why not many companies are debuting is because “the low liquidity and marketability of the stock market in Mexico and Latin America reduce the interest of startups to become public companies, in addition to the high costs and the number of reports to be submitted to the stock exchanges.”

Today, investment alternatives, such as SPACs, offer a significant advantage to private companies that are hoping to become public, including alternative forms of funding and liquidity. In comparison to companies taking the traditional IPO path, SPACs get higher valuations and have less dilution, greater speed to capital, more certainty and transparency, lower fees and fewer regulatory demands. “Investors' ability to create innovative investment vehicles like SPACs spurs economic growth and brings more attention to the US capital markets,” says Nelson Griggs, president of the Nasdaq Stock Exchange.

What is a SPAC?

SPACs are publicly-traded investment vehicles that raise funds via an initial public offering (IPO) in order to complete a targeted acquisition. They provide private companies with a unique way to access the public markets, while offering investors a way to co-invest side-by-side with best-in-class sponsors.

"SPACs are a very interesting investment and financing vehicle because they produce very clear synergies that translate into win-win relationships both for startups looking to continue scaling and for those seeking to place their capital. The central idea is that SPACs that are already listed in markets buy startups to allow them to be listed as well, without having to deal individually with the obstacles imposed by classic IPO models," says Jeronimo Peralta, Managing Partner of Maquia Capital.

Through interviews conducted by Maquia Capital, a financial group that incorporates private equity, SPACs and financial consulting into its portfolio services, one of the main constraints Maquia has uncovered in the reviewed companies is how they find financial information, according to PCAOB standards. The Public Company Accounting Oversight Board (PCAOB) is a non-profit organization that regulates audits of publicly traded companies to minimize audit risk. This protects investors and other stakeholders of public companies by ensuring that the auditor of a company's financial statements has followed a set of strict guidelines.

Maquia believes that the more invested the sponsor is in the due diligence process, the more likely that it will deliver superior shareholder value creation post-transaction, and ultimately thrive as a public company.

Taking a deeper look into the SPAC process: 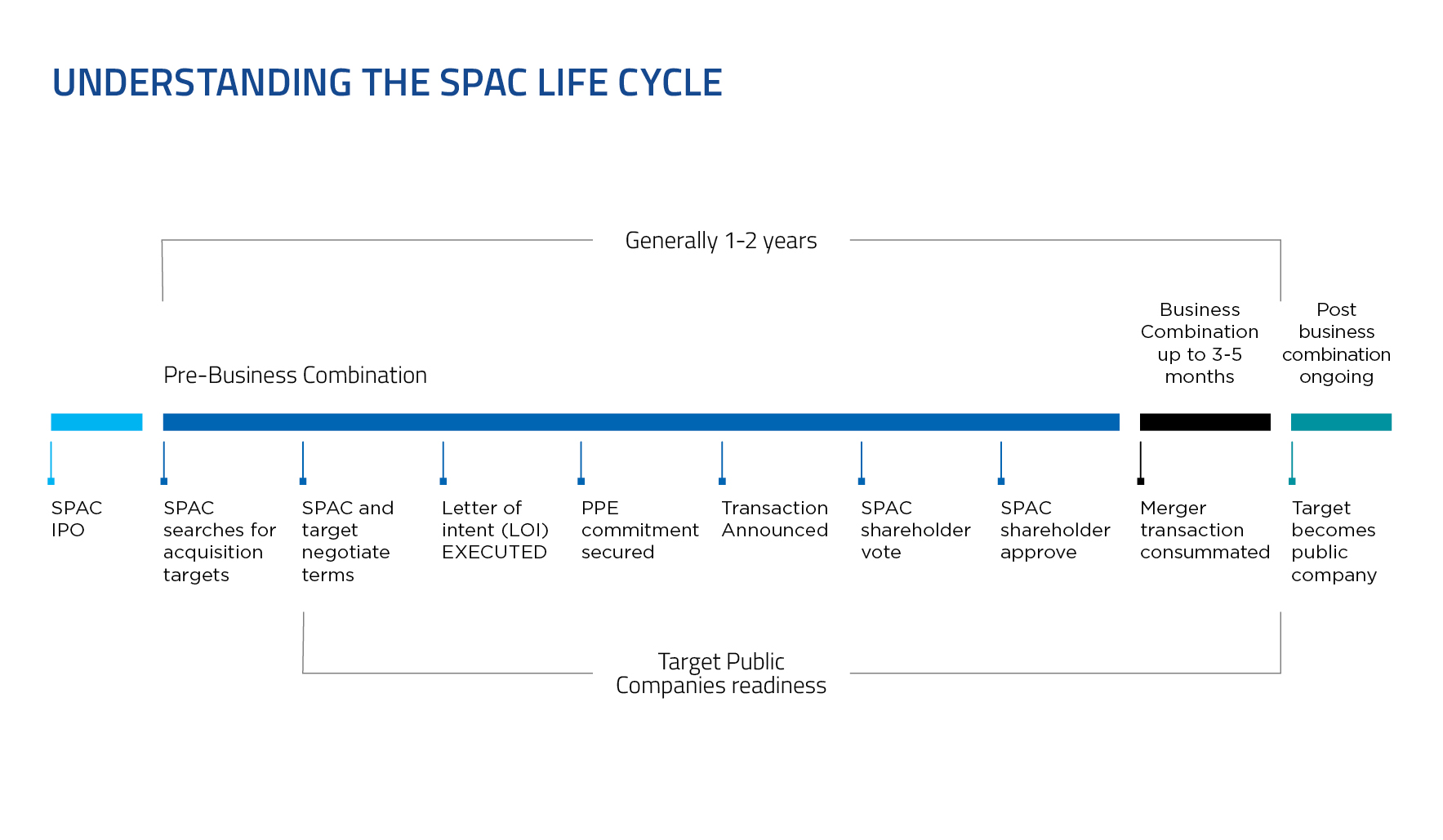