Evergrande Group continues its downfall after it defaulted on interest payments back in September. Yesterday, one of its international investors, DMSA, announced via press release it will prepare for bankruptcy proceedings against the group. “DMSA itself is invested in these bonds and has not received any interest payments until today’s end of the grace period. Now DMSA is preparing bankruptcy proceedings against Evergrande and calls on all board investors to join it.”

Mexico has already been affected by the Evergrande crisis, with mining companies from the Mexican Stock Exchange receiving the heaviest blow. Bloomberg data from earlier this year indicated that several companies underperformed after the announcement of Evergrande’s default in September. In the Mexican Stock Exchange four companies registered major contractions to its stock prices: Grupo Mexico, Peñoles, Minera Frisco and Fresnillo as reported by MBN.

While Evergrande has been offering continuous updates on the state of the company, it warns shareholders and investors of the risks regarding any sort of deal relating its securities, considering the current unstable situation.

Photo by:   Image by BruceEmmerling from Pixabay
Tags: 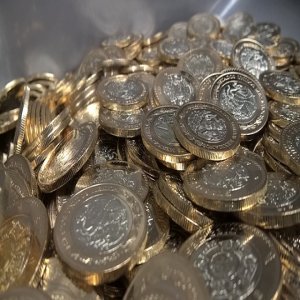 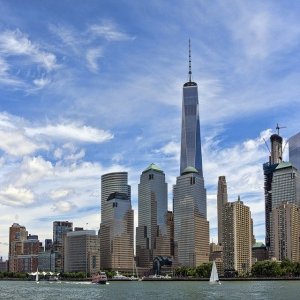 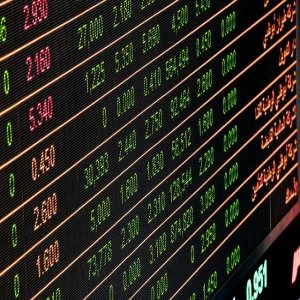 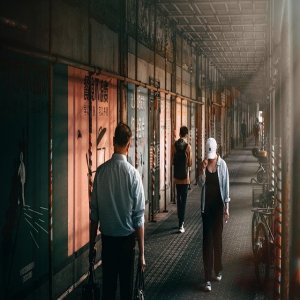