While some Mexican states have legalized abortion, accessing this medical service in legal and safe conditions is still a challenge to many women. Unsafe abortions might cause a range of problems that affect the quality of life and wellbeing of women, with some experiencing life-threatening complications.

In Mexico, abortion has been recognized as a Constitutional right but of the country’s 32 states, only five—Mexico City, Oaxaca, Hidalgo, Baja California and Veracruz—legally allow the interruption of pregnancy during the first 12 weeks of gestation, or later if there is danger to the life of the mother or malformations in the fetus.

The use of services and safety of procedures continue to show unequal patterns among states that already offer these services, particularly in comparison to Mexico City, found a study published in Gynecology & Obstetrics. For example, “two years after the decriminalization of abortion in Oaxaca, progress has been modest and largely the product of the community and support networks between the population and civil organizations,” found a report by El Economista. The report found that abortion access in Oaxaca is not yet universal, fully free or safe, found the report.

Only where the law allows full legal access to safe services, does access to abortion services steeply increase and mortality sharply decline, rapidly reaching rates comparable to international standards. According to the study, a liberal law and its wide implementation is the strongest equalizer in terms of women's right to decide and in terms of public health indicators. In addition, availability of safe technologies, particularly drugs such as mifepristone and misoprostol, is critical in determining access to and quality of abortion care.

Mexico’s steps toward legalizing abortion follow international human rights that guarantee a right to life, to health and to be free from violence, discrimination and torture or cruel, inhuman and degrading treatment. According to Amnesty International, human rights law clearly states that “forcing someone to carry on an unwanted pregnancy or forcing them to seek out an unsafe abortion, is a violation of their human rights, including the rights to privacy and bodily autonomy.” 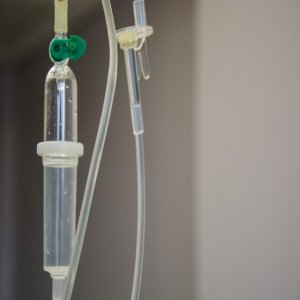 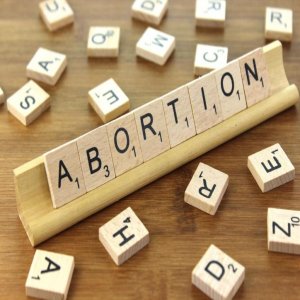 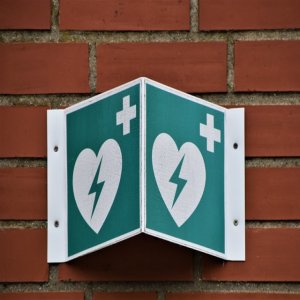