A diverse and growing population, a strategic location and numerous trade agreements with countries and regions around the world have made Mexico the ideal place to do business in the health sector

Not only is the country a destination for manufacturing and research, it is among the favorite destinations for foreign investment. According to the World Bank’s GDP Ranking for 2016, Mexico is among the top 15 economies in the world. The numbers speak for themselves: between 2009 and 2015, foreign investment in the pharmaceutical market alone was just shy of US$3 billion, according to ProMéxico and, based on INEGI’S data, there are 770 entities specialized in the pharmaceutical sector, including 20 top international pharmaceutical companies such as Merck, Pfizer, Janssen and Novartis. 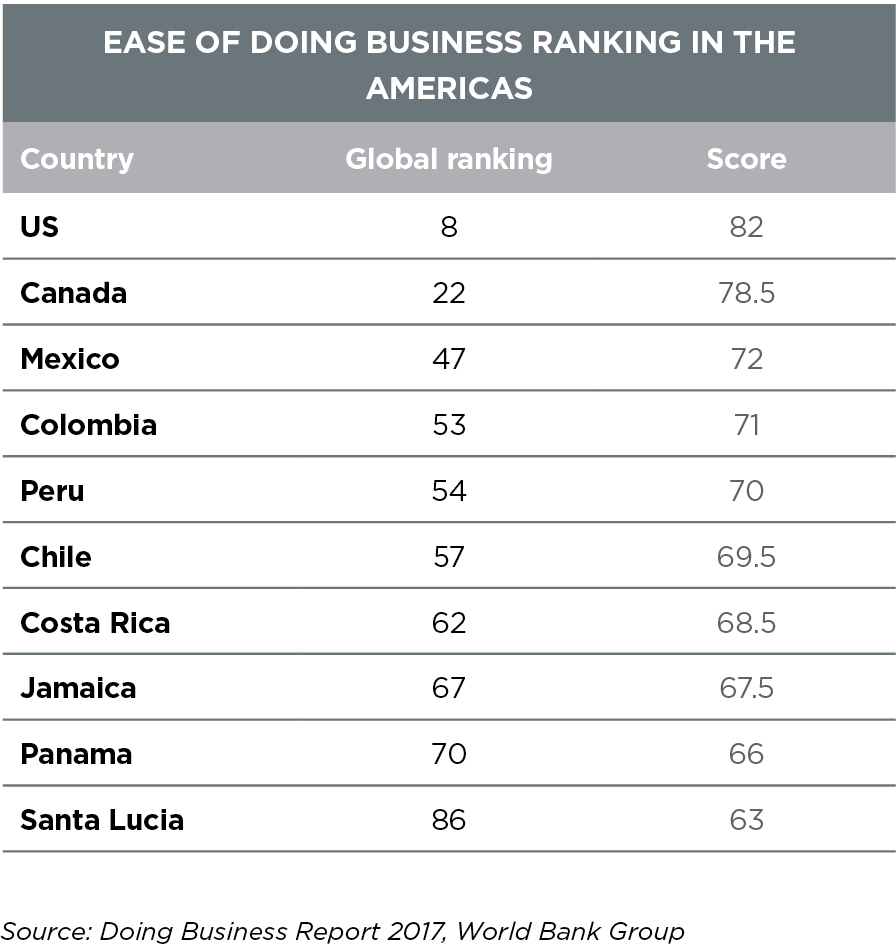 “The Mexican population is over 120 million and its purchasing power is growing. We are also a neighbor to the largest producer of medicines and patent-holders in the world while the medical devices manufacturing industry has grown enormously and is located close to the border. Mexico represents a great opportunity for foreign investment,” says Javier Cortés, Counsel at the international law firm Jones Day.

The events of late 2016 and the first half of 2017, however, have put investors on alert, with uncertainty coloring decision-making processes in spite of Mexico’s well-known advantages. The proximity of the next Mexican presidential elections in 2018, a weaker peso and the economic policies proposed by US President Donald Trump are all worrying factors, says Geraldine Rangel, Director General of Healthlinks, a Mexican strategic consulting firm dedicated to helping foreign healthcare companies succeed in the Mexican market.

Still, overall, the positive outweigh the negatives. Early in 2017, Bayer concluded its €40 million investment in the construction of a corporate site in Mexico City. Novartis is also executing a five-year US$50 million investment plan targeting clinical research and it is working on the creation in Mexico of a Center of Operations for Latin America, which will host a team of 1,000 associates.

Mexico offers unmatched business opportunities in Latin America, as demonstrated by the World Bank’s Ease of Doing Business Ranking 2017. Mexico ranks 47th globally but is ranked first in Latin America. The ranking compares the regulatory environment for domestic firms in 190 countries and develops a score for each based on indicators such as difficulty of starting a business, dealing with construction permits, registering property, acquiring credit, protection for minority investors, taxes, trading across borders and labor market regulation.

The internationalization of COFEPRIS is another advantage that has not gone unnoticed. The regulator is recognized by eight Latin American countries, in addition to having an agreement of homogenization with the US' FDA and with Health Canada. “COFEPRIS, our regulatory agency, focuses on providing registration protocols to make our country an attractive destination for clinical research. The agency has also simplified the registration process for new products and continues to seal recognition agreements that make Mexico even more attractive,” says Healthlinks’ Director General, Geraldine Rangel. Its international recognition also provides opportunities in the international market for Mexican manufacturers, which usually export alkaloids, its derivates and other products containing antibiotics.

COFEPRIS is also making several changes internally and adopting new regulations such as the pharmacovigilance norm to increase patient safety and to optimize its service. Fortunately, the inclusion of authorized third parties has facilitated processes and alleviated COFEPRIS’ workload. Currently, there are 19 authorized third parties working in the health sector. “The creation of the authorized third-party system was a great decision. The government’s acceptance that its internal structure could not deal with the volume of demand was a good move,” says Carlos Pérez, Director General of NYCE.

Business opportunities continue to arise in Mexico as the country prepares to transition from being a manufacturing site to an innovation center, as demonstrated by its 58th place in the Global Innovation Index 2017. José Antonio Meade, Minister of Finance and Public Credit, wrote in El Economista in April 2017 that investment in research and technology development rose to 0.60 percent in 2016 from 0.43 percent in 2012, a jump of almost 40 percent. The Ministry offers a fiscal credit applicable to the company’s income tax for 30 percent of its investment in technology and research, he wrote.

Despite the market changes over the last years, the positive incentives available in the Mexican healthcare market should continue attracting business opportunities for local and transnational companies, helping them achieve their corporate goals and expanding the country’s growth. 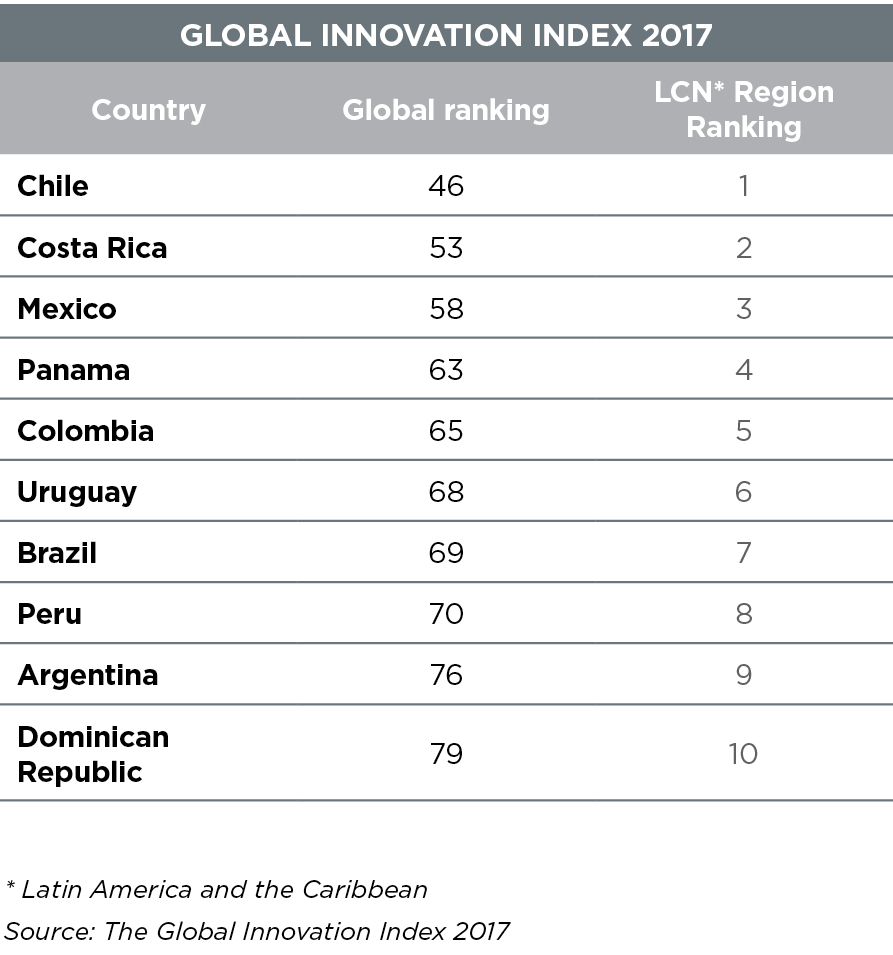