The UK became the first country to give emergency use authorization to molnupiravir, Merck’s COVID-19 pill. With the FDA still studying the approval of the pill, Merck’s executives are ready to talk with Mexican authorities to bring molnupiravir to the country.

“We are prepared and committed to sit down and talk with the government and COFEPRIS. Regulatory agencies are autonomous and independent; COFEPRIS has world-class certifications and can act autonomously. (Molnupiravir) will surely arrive for its emergency use, for government use in public institutions. We are ready to have the conversation (with authorities), of course, never losing sight of the most important part, universal access to health,” said Báez-Villaseñor, during Azucena Uresti’s radio newscast.

Merck (MSD) is winning its race with Pfizer for the development of the first COVID-19 oral treatment. Molnupiravir halves the chances of dying or being hospitalized for severe COVID-19 illness, according to interim clinical trials previously reported by MBN, which highlighted the drug as a potential innovation in how the virus is treated.

UK’s Medicines and Healthcare products Regulatory Agency (MHRA) recommended molnupiravir for use in people with moderate COVID-19 and at least one risk factor for developing severe illness, such as older age, diabetes or obesity. The pill will be administered as soon as possible, following a positive COVID-19 test, reported Reuters.

“Following a rigorous review of the data by our expert scientists and clinicians, we are satisfied that molnupiravir is safe and effective for those at risk of developing severe COVID-19 disease and have granted its approval,” said June Raine, Chief Executive, MHRA. “The public can trust that the MHRA has conducted a robust and thorough assessment of the data.”

Sajid Javid, UK’s Minister of Health and Social Care, highlighted the approval news as a historic day for the country and described Merck’s drug as a “gamechanger” for the most vulnerable and the immunosuppressed. Unlike COVID-19 vaccines, which target the spike protein on the outside of the SARS-CoV-2 virus, molnupiravir targets an enzyme that the virus uses to copy itself. The pill prevents the virus from multiplying by introducing errors into its RNA.

The US’s FDA will take a decision by the end of November. Merck’s COVID-19 pill will add up to the efforts of vaccines and prevention measures to fight severe illness, said Báez-Villaseñor.

“FDA will make a decision on Nov. 30, 2021, while other regulatory agencies continue working on the approval of molnupiravir. We recognize the leadership of MHRA, because everyone was expecting FDA to become the first agency to approve the drug, but in the UK, they already have the authority and trust,” said Báez-Villaseñor.

As reported by MBN, Merck signed a royalty-free agreement with UN-backed Medicines Patent Pool (MPP) for its COVID-19 pill. Thanks to this voluntary deal, molnupiravir will be manufactured and sold cheaply in the nations where vaccines are in short supply.

Generic drugmakers in developing countries will be able to market the COVID-19 pill for US$20 per treatment, which lasts five days, compared to the US$712 that the US government agreed to pay Merck for its initial purchase. 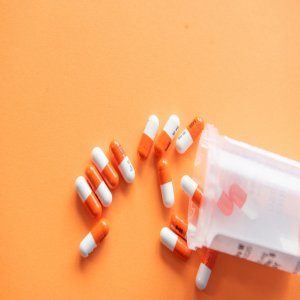 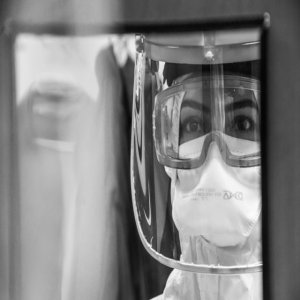 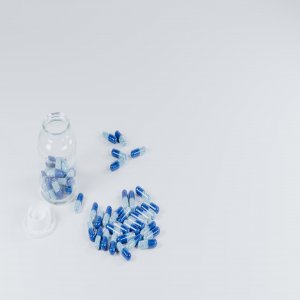 UK Approved Molnupiravir: Will it Become Available in Mexico?