Major mining projects are expected to begin production in 2022, after some were delayed due to lack of funding, permits and the COVID-19 pandemic. Additionally, other companies have announced their ambitious targets for 2022, which include drilling and construction work.

Altaley Mining announced that it expects its Tahuehueto project in Durango to begin mineral exploitation in January 2022. The company said that exploitation of the mine was first expected by the end of 2021. However, Accendo Banco, one of the project's financiers, was unable to issue the loan due to the loss of its operating license. Nevertheless, the company announced that it obtained a new loan of US$5 million from Sail Natural Resources LP to cover the expenses to finish the project’s construction. "This e-loan is more than enough to complete the gradual start-up of Tahuehueto, whose construction is at least 95 percent complete," the company said in a statement.

Another project that is expected to have a significant year in 2022 is Juanicipio of Fresnillo and MAG Silver, which was delayed as state-owned electric utility CFE could not tie the project into the grid on time. CFE announced that as the approval to complete the tie-in to the national power grid cannot yet be granted, the mill commissioning timeline will therefore be extended by half a year. No further information on the permit has been provided. However, its commissioning was scheduled for 4Q21, which is why it is expected to take place this year.

Additionally, SilverCrest Metals expects to start production at its Las Chispas project in 2Q22. The company announced that it recently used US$30 million of its US$120 million credit line to advance the construction of its project. In a press release, the company said construction of the project is on time and, to date, there have been no delays related to  the COVID-19 pandemic.

Other companies announced that although no new productions are expected for this year, they have ambitious targets for 2022. GoGold Resources announced that it will drill 100,000m at its Los Ricos projects, which is expected to update the estimate of its resources. Moreover, Candelaria Mining will decide in 1Q22 on the construction of its Pinos gold project, which is expected to take an additional 12-14 months to build. Meanwhile, McEwen Mining announced that it will continue to evaluate options to advance the development of its Fenix project, which seeks to extend the useful life of its El Gallo asset. 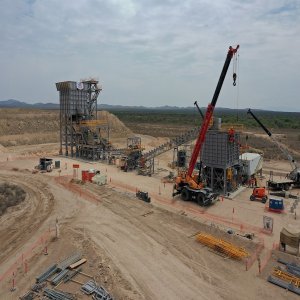 2022: A Great Year for Mining Projects in Mexico 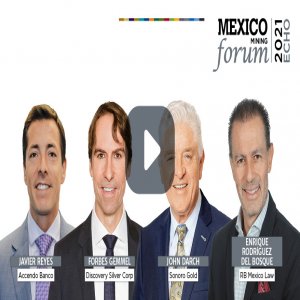 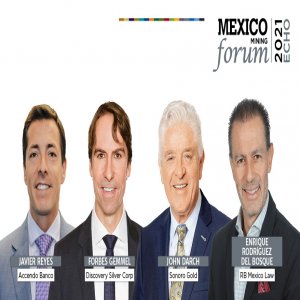 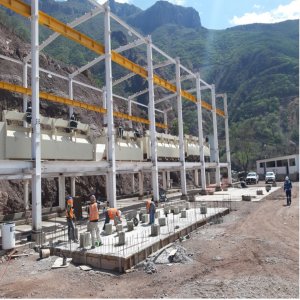 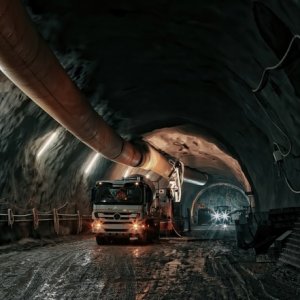 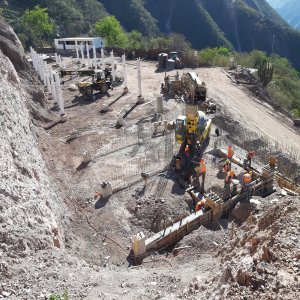